Why are people drowning in Quebec? 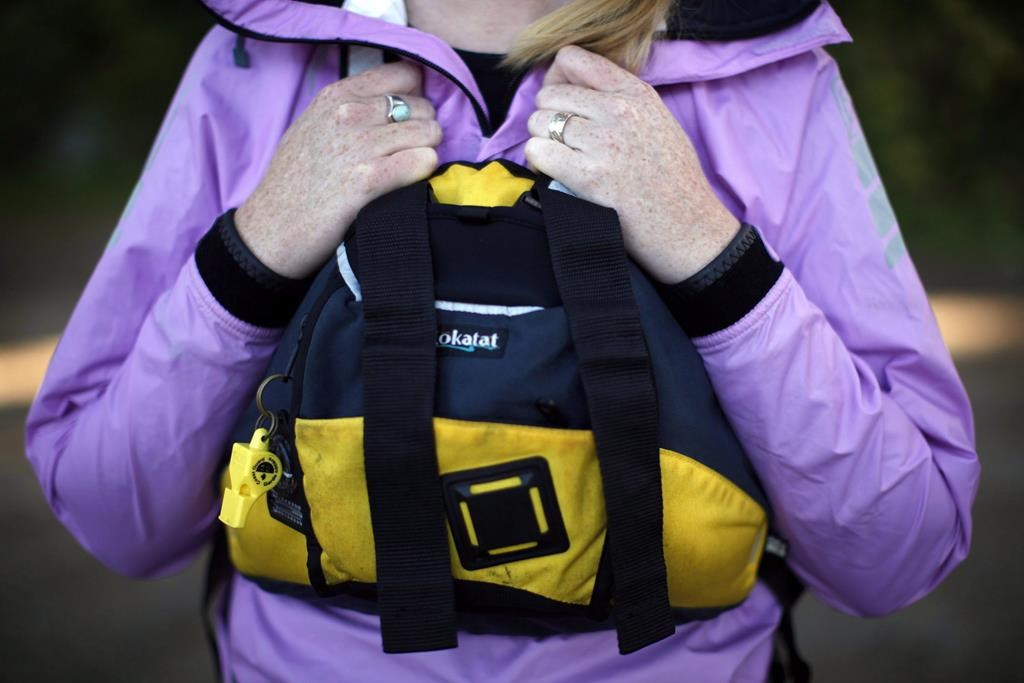 Quebec is seeing a spike in the number of reported drownings this year, having already surpassed its yearly death total in each of the past two years.

While numbers in the rest of the country are relatively stable, the Lifesaving Society's Quebec branch says it's seen a dramatic rise in fatalities thus far.

As of July 31, the province has already reported at least 60 drownings for the year — compared to 42 at the same time last year.

This year's total surpasses 58 reported drownings for 2019 and 57 incidents in 2018, but is still below the province's average of about 80 deaths yearly.

Raynald Hawkins, general manager of the Lifesaving Society's Quebec branch, says there are likely a few reasons for the spike, including COVID-19 travel restrictions keeping more people at home and a series of heat waves pushing people towards the water.

Canada, which sees more than of 400 drownings per year on the whole, has reported about 154 as of late July, with Quebec, Ontario and British Columbia rounding out the top three, according to the latest preliminary figures from the Lifesaving Society's national branch.

"It seems like overall in Canada, the numbers are down," said public education director Barbara Byers, whose organization compiles national numbers from media and police reports.

"The story is still Quebec."

Hawkins said COVID-19 restrictions are keeping many more people at home instead of popular travel destinations like Atlantic Canada or the U.S. East Coast.

Another factor has been a reported pandemic buying spree that has seen an uptick in the number of people buying backyard pools, boats and other watercrafts, bringing many first-time users into the fold.

That coupled with several heat waves are behind more Quebecers looking for respite in the water.

Quebec is seeing a spike in the number of reported drownings this year, having already surpassed its yearly death total in each of the past two years.

"When I look at previous drowning reports, I can see a link between beautiful weather and an increase in drowning numbers," Hawkins said, urging prudence in the weeks to come.

Hawkins estimates an additional 20 lives could be saved yearly in Quebec if people wore life jackets, as about 85 per cent of drowning deaths involve someone not wearing one.

"They don't believe they're going to fall overboard so this is why they don't want to wear it," Hawkins said. "But it's not usually intentional so it's important to wear it all the time."

The society also urges adults act as a designated lifeguard when kids are in water, noting nearly 87 per cent of drownings among children occur when adults are distracted or not supervising.

People should avoid swimming or boating alone and avoid alcohol when operating watercraft.

Another factor is people over-estimating their abilities in the water.

"In Canada, maybe we're more bathers than we are swimmers because everyone over-estimates their swimming skills," Hawkins said. "The relatives of drowning victims will say they were good swimmers, but when you try to find out more, you find they are more bathers than swimmers."

"Being unexpectedly thrown in the water is a completely different experience from choosing to dive in or jump in where you're prepared," Byers said.

This report by The Canadian Press was first published Aug. 3, 2020.

By The Canadian Press | News, Politics
Coronavirus in Canada