By The Canadian Press | News, Politics
#1384 of 1799 articles from the Special Report: Race Against Climate Change 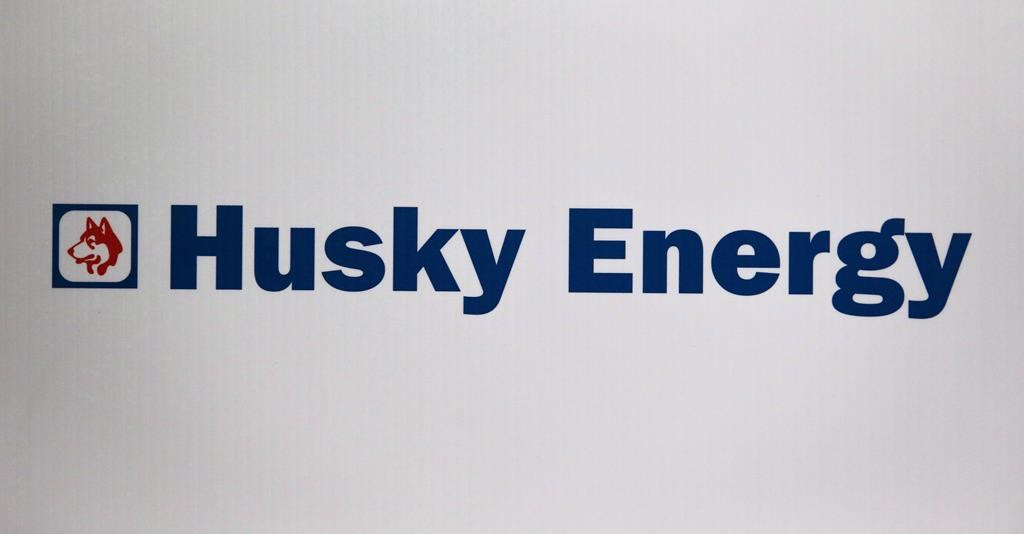 The Husky Energy logo is shown at the company's annual meeting in Calgary, Alta., on Friday, May 5, 2017. File photo by The Canadian Press/Jeff McIntosh
Previous story
Next story

Husky Energy Inc. is joining other major oilsands producers in setting a short-term emissions intensity reduction target as a preliminary step as it works on a way to achieve net zero emissions by 2050.

In its 2020 environmental, social and governance (ESG) report, it calls for a 25 per cent emissions per barrel reduction by 2025, noting it is a "start" while it invests in new technologies and carbon offsets to reach its longer-term goal.

Husky also announced a gender diversity commitment to have 25 per cent of its senior leadership roles occupied by women, up from 16 per cent last year, with no specific deadline.

Fellow Calgary-based oilsands producers Suncor Energy Inc. and Cenovus Energy Inc. have set targets to reach a 30 per cent reduction in carbon intensity per barrel by 2030 and Cenovus has also endorsed the net-zero-by-2050 goal.

Oilsands producer Canadian Natural Resources Ltd. has also pledged to work toward a zero-emissions target without giving a specific date.

Last month, Ottawa unveiled rules associated with its new Impact Assessment Act that would require proposed projects that will still be operating in 2050 to include a plan to get to net zero emissions in order to be approved.

Environment Minister Jonathan Wilkinson said the plan is in keeping with Canada's goal to exceed its Paris climate agreement targets by 2030 and then reach net zero, which means any greenhouse gases emitted are absorbed by natural or mechanical means, rather than remaining in the atmosphere where they contribute to global warming.

Nope, nope, nope. Cutting energy intensity doesn't cut it, Husky. You have to cut emissions. To virtually zero, as rapidly as possible.