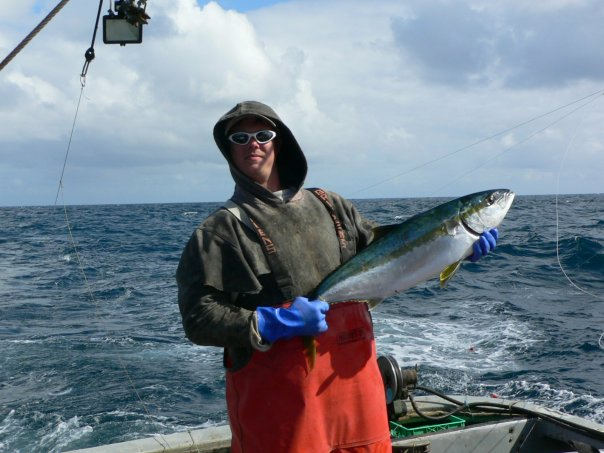 But critics argue that while the government was slow to deliver the programs, the Department of Fisheries and Oceans (DFO) expects commercial fish harvesters to apply quickly, and right in the middle of fishing season. The relief programs may also shut out some new fishers carrying heavy debt, they say.

Fisheries and Oceans Minister Bernadette Jordan said the Fish Harvester Benefit and Grant Program will open for applications from Aug. 24 to Sept. 21.

But now commercial fishers — many who suffered the loss of access to Asian export markets due to COVID-19 early in the year — must wait again for assistance, said Gord Johns, federal NDP critic for Fisheries and Oceans.

“This program was announced in mid-May, and now we’re learning fish harvesters have to wait even longer before they can even apply?”

Additionally, the four-week window for applications is tight, and falls in the middle of fishing season on the West Coast, Johns said.

Many workers and fish harvesters will be out on the water trying to make up for losses they've already weathered, he said.

“The Liberals asked fishers to be patient when they announced this benefit in May,” Johns said. “So, why can't they offer a larger window to apply, especially since they took so long to develop the program?”

“Young harvesters who have just purchased a vessel and don't have a (revenue) history, they are reeling right now,” Jim McIsaac, Canadian Independent Fish Harvesters’ Federation, on new fishers being ineligible for DFO's Covid-19 relief program.

Fisher Peter De Greef agreed the timing of the application window was tricky.

“Yeah, I could see that being problematic. For sure, fishermen are very busy during the summer months,” De Greef said, adding fishers don’t necessarily have access to cell service or Internet while on the water.

“But (DFO) gave some lead time to prepare, and you’re just going to have to do it at some point.”

The benefit programs will likely be welcomed by independent fish harvesters and their crews, De Greef said, despite the fact each fishery has unique issues to grapple with during the pandemic.

“This is a pretty broad-based program that I think will come in handy for folks that need support in this crisis,” he said.

“Many fishermen fell through the cracks because we didn’t qualify for funding,” he said. “I’m glad the government addressed that.”

The fish harvesters benefit covers up to 75 per cent of income losses beyond a 25 per cent loss threshold for the 2020 tax year. The benefit amount will be based on a comparison of revenue from 2018 or 2019. The maximum amount is $10,164.

The fish harvester grant will provide up $10,000 to self-employed fish harvesters with a valid 2020 commercial fishing licence. The grant amount also depends on revenue generated in 2018 or 2019.

Jim McIsaac, vice-president of the Canadian Independent Fish Harvesters’ Federation, said it appears the program will still leave some young fishers to flounder.

New entrants to the industry who have racked up high levels of debt for boats, licences or equipment to fish the 2020 season won’t benefit since they don’t have any past fishing revenue required by the program, said McIsaac.

“Young harvesters who have just purchased a vessel and don't have a history, they are reeling right now,” McIsaac said. “They are probably the group hit the hardest and the one we know for sure is being locked out.”

It won’t be clear if others in the fishing industry will be left out until the details of the program are released when applications open, McIsaac added.

The DFO has worked around the clock to develop a simple, accessible system to deliver the relief to fish harvesters as smoothly and as quickly as possible, Jordan stated in Wednesday’s announcement.

“That’s why it was important for us to announce this in advance of (the application date) to ensure applicants have time to prepare,” Jordan said.

Overall, the DFO relief program is welcome, if overdue, McIsaac said, also noting that applying during fishing season was bound to be difficult for harvesters.

“It would be much better if the program was open until the end of the year,” he said. “The timeline is not the best, so it’s all a bit bittersweet,” he said.

Fisheries and Oceans did not respond to requests for further comment before the National Observer’s publishing deadline.