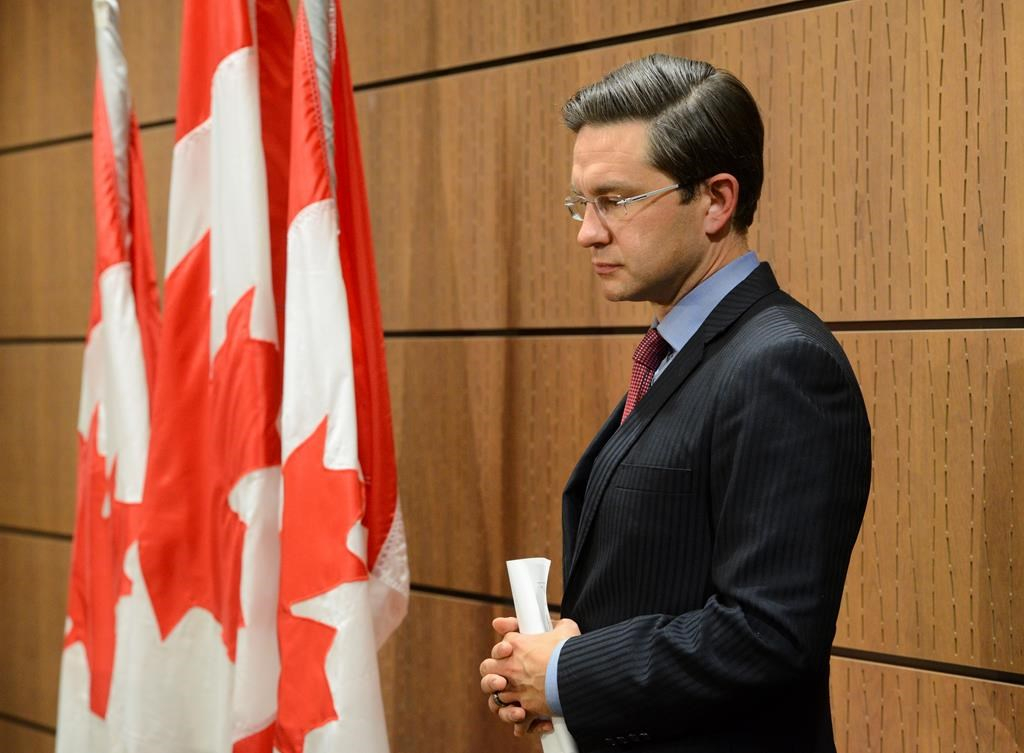 The federal Liberal government has handed over thousands of pages of documents related to the WE controversy to a House of Commons committee, which lawyers are now vetting for personal information and cabinet secrets.

The finance committee demanded the documents last month as it probes whether Prime Minister Justin Trudeau's relationship with WE Charity influenced the government's ill-fated decision to have the organization run a federal student-volunteer program.

Committee members are hoping the documents will shed light on the discussions that led to the decision to have WE run the Canada Student Services Grant, before the deal was cancelled amid controversy in early July.

"People are asking a lot of questions," NDP finance critic Peter Julian said in an interview. "There's been a lot of contradictions in testimony. So the documents should be revealing a lot more of what the real answers are."

Yet while the Liberals turned more than 5,000 pages over to the committee ahead of Saturday's deadline, it wasn't clear when they would be released to members as committee lawyers go through them to prevent the release of protected information.

"We don't know," Conservative finance critic Pierre Poilievre said during a news conference on Sunday when asked when committee members would get the documents. "We have asked. They have not given us the timeline."

Committee chairman Wayne Easter predicted the documents would be released in the coming days to members as additional lawyers from the public service have been brought in to help review them for cabinet secrets and other information.

Even after the documents are released, however, there will could be disagreements about why certain information was withheld.

While Poilievre and Julian suggested they were keeping the door open to challenging any redactions, Easter said the vetting was being conducted by the professional public service — and noted the tradition of Parliament respecting cabinet confidence.

The federal Liberal government has handed over thousands of pages of documents related to the WE controversy to a House of Commons committee, which lawyers are now vetting for personal information and cabinet secrets.

Trudeau has previously faced pressure to waive cabinet confidence when it came to allegations he tried to pressure then-justice minister Jody Wilson-Raybould on a deferred prosecution agreement with Quebec engineering firm SNC-Lavalin.

"We respect the integrity of the public service," Easter said when asked about the lawyers redacting cabinet confidences in the WE documents. "That's why there is no political involvement in the redacting of these documents. That's why the law clerk is involved."

The Liberals have been embroiled in controversy since it was revealed on June 25 that WE had been selected to run the Canada Student Services Grant, which promised up to $5,000 toward the education costs of students who volunteered during COVID-19.

The sole-sourced agreement with WE was to pay one of its foundations up to $43.5 million to administer a grant program designed to encourage students to sign up for volunteer work related to the COVID-19 pandemic.

Trudeau and Finance Minister Bill Morneau have since apologized for not recusing themselves from cabinet's discussions about the agreement before it was awarded to WE given their respective families' ties to the Toronto-based charity.

Trudeau has spoken at six WE Day events since becoming prime minister, while his mother and brother have been paid almost $300,000 and reimbursed about $200,000 in expenses for appearing at WE events. Trudeau's wife has also had expenses covered.

Morneau, meanwhile, acknowledged last month that he repaid WE about $41,000 in sponsored travel for him and his family to view the charity's humanitarian projects in Ecuador and Kenya in 2017.

Yet the government has insisted that the decision was based on a recommendation from the non-partisan public service following its conclusion that WE was the only organization capable of running the grant program.

Opposition critics, meanwhile, are also training their sights on an agreement between a Crown corporation and a company employing the husband of Trudeau's chief of staff, Katie Telford.

The agreement between the Canada Mortgage and Housing Corp. and MCAP, where Telford's husband Rob Silver is an executive vice-president, involves the administering of a rent-assistance program for small businesses affected by COVID-19.

The Prime Minister's Office has said Telford established clear ethical walls between herself and MCAP in January, even before COVID-19 shook the country's economy and led to the creation of the Canada Emergency Commercial Rent Assistance program.

But Poilievre questioned why the government didn't simply ask the Canada Revenue Agency to run the rent-assistance program given it is already managing the federal wage subsidy for businesses struggling during the pandemic.

"CMHC, which is strangely running this program, exists for the sole purpose of providing affordable housing. Not commercial real estate," Poilievre said.

"Now, of course, the easy way to deliver this program would have been through CRA. CRA already had a program stood up to deliver a wage subsidy."

Easter, however, expressed concern about the committee getting distracted by opposition "fishing" efforts and not focusing on its main task of preparing for next year's federal budget and overseeing COVID-19 spending.

Why is the Canadian Press

Why is the Canadian Press giving so much print space to that weasel Pollievre? Also the CMHC rent relief program is a non issue and stop conflating it with the WE program.