What happens if the Governor General requires discipline or dismissal? 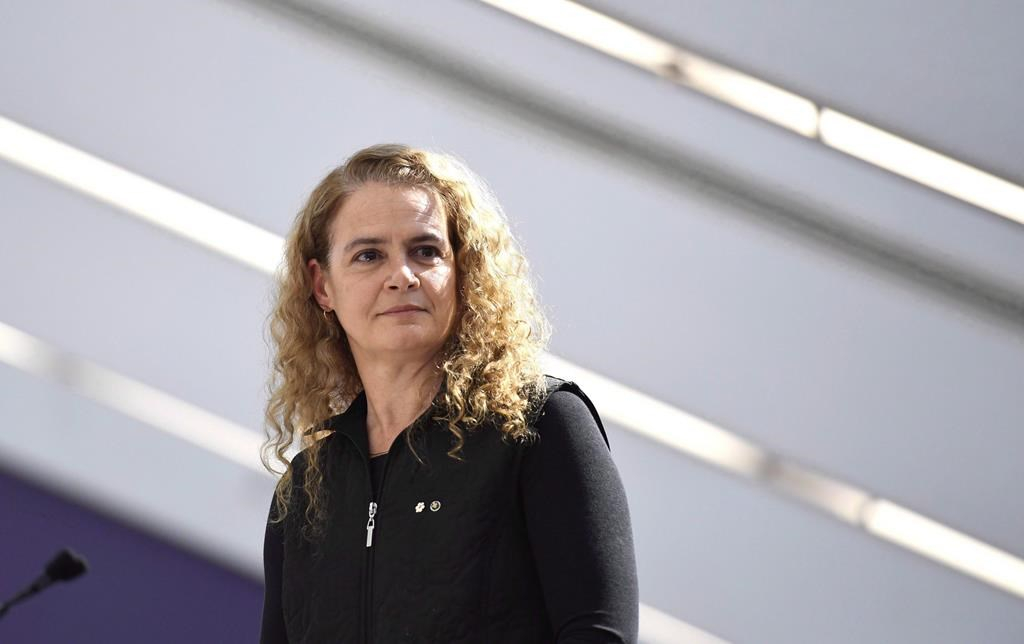 Governor General Julie Payette delivers remarks during a celebration of the 100th anniversary of Statistics Canada at its headquarters in Ottawa on Friday, March 16, 2018. File photo by The Canadian Press/Justin Tang
Previous story
Next story

With Gov. Gen. Julie Payette finding herself the focus of intensifying public scrutiny following reports about expensive personal renovations at Rideau Hall and alleged mistreatment of current and former staff, renewed interest has been sparked into the role of the Governor General in Canada — and what happens if the person holding this office requires discipline or dismissal.

1. Who has the authority to fire the Governor General?

The Governor General is appointed by the Queen, on the advice of the prime minister, and, as such, only the Queen could fire her, if it ever came to that. But, there are nuances to the situation.

If the desire existed to see Payette leave her office, it would be more likely that a private conversation between her and the prime minister would lead to a letter of resignation. If she disagreed or refused to leave when asked, the prime minister could call the Queen and request that she be dismissed.

But that would be an option of last resort, says Philippe Lagasse, a Carleton University expert on the Westminster system and the Crown.

"You basically have to weigh, from the prime minister's point of view, is it worth the aggravation to have this buzzing around if it continues as a controversy in the coming months?" he said.

"In an ideal situation, you would want this to be solved in a way that allows both parties to save face, which is something that both groups can agree to mutually without bringing in the palace."

2. Why is public confidence in the governor general important, especially when there's a minority Parliament?

Technically, the Governor General is the second-highest office in Canada, after the Queen. That makes her one step higher than the prime minister in the hierarchy of Canada's Westminster system of democracy.

The reason for this is because she can be called upon to make several decisions regarding the formation of government. It would be her decision, for example, to prorogue Parliament, ending a parliamentary session, or to dissolve Parliament on the advice of the prime minister, triggering an election.

In a minority situation, which is what we have now, the possibility of a government losing the confidence of the House of Commons is more likely than in a majority, and governor general therefore becomes a key player.

This happened in 2008, when former prime minister Stephen Harper asked then-governor general Michaelle Jean to prorogue Parliament to avoid a non-confidence vote he was expected to lose — a decision that was controversial at the time.

"Every decision the governor general might make around prorogations, dissolutions are going to be put under a very strong, critical eye, and if you have somebody whose judgment or standing vis-a-vis the government is suspect in any way, that undermines the underlying order of things ... you would want to avoid to the extent possible," Lagasse said.

Since the Governor General is appointed on the advice of the prime minister, if questions arise about her fitness for office, things can become even more tricky when questions of dissolving parliament come into play, he added.

"What you certainly don't want is any perception that this person is worried about their job and therefore will align themselves with whichever political party is more likely to keep them in office," Lagasse said.

"There has to be no doubt that she's either in or out, otherwise we don't want there to be the perception that somehow the prime minister can wield the possibility of dismissal to get their way with the Governor General."

3. How tenable is the current situation with Payette for the Trudeau government?

"It can't help but be damaging, you don't want the Governor General to be making news in this way," says Barbara Messamore, a history professor at the University of Fraser Valley.

Past governors general have faced controversy about spending and other issues, but the fact Payette has faced questions about her role in office throughout her three-year tenure to date has had a compiling effect, she said.

The CBC reported last week that hundreds of thousands of dollars have been spent on designs and renovations Rideau Hall, some allegedly at Payette's personal request, for privacy, accessibility and security reasons.

This comes on the heels of another CBC report last month, citing anonymous sources, that Payette had yelled at, belittled and publicly humiliated employees, reducing some to tears or prompting them to quit.

The Privy Council Office, a bureaucratic operation that supports the prime minister and cabinet, said last month it was launching an independent review of the allegations. Payette said she welcomed the probe.

And though she has been in office since 2017, Payette has not lived at Rideau Hall, the official residence of Canada's Governor General, and has faced criticism for taking a lower profile in the job.

"(There's been) a steady drip of allegations and also, from the beginning, she seems to have been an uneasy fit for the role," Messamore says.

"Nobody could deny that Madame Payette is a remarkable, accomplished person. But those accomplishments don't necessarily translate. You can be really accomplished in one sphere and just not be an ideal fit for this job."

Lagasse agreed, saying he believes three years of negative headlines are turning up the heat for Trudeau and Payette.

"I think there's enough discussion and enough damage being done to the office that I think it would be incumbent upon the (Prime Minister's Office), (Privy Council Office), if they haven't already, and I presume they already are ... considering whether or not its wise to have her stay in the position at this point."

She's too intelligent for

She's too intelligent for that position. JT put her 'on display' & made her vulnerable to stupidity.