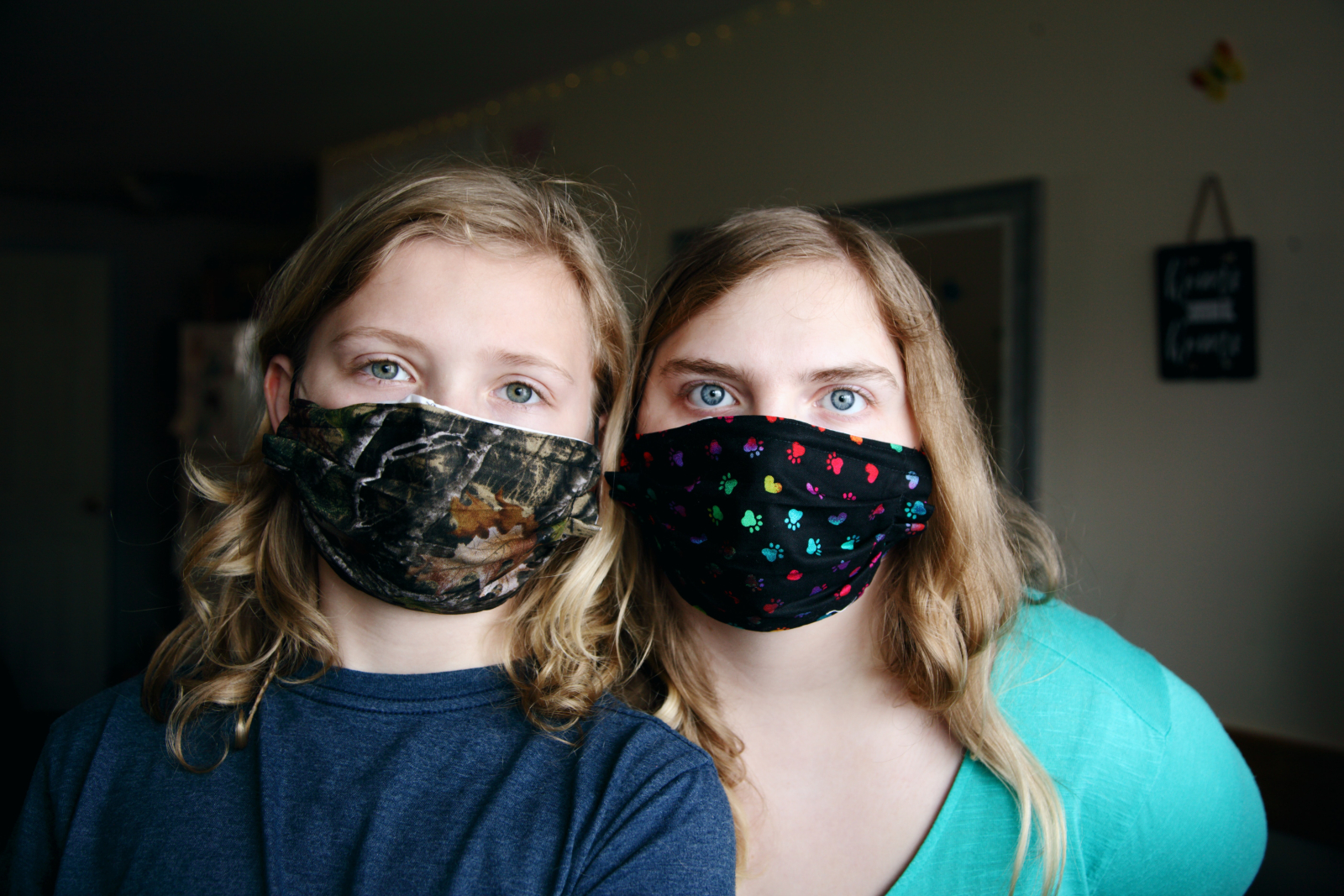 Ontario students will soon be returning to school, with parents and teachers anxious about whether safety measures are adequate. Photo by Sharon McCutcheon on Unsplash
Previous story
Next story

Teachers across Ontario are bracing for a return to school amid complaints that Premier Doug Ford's government has provided inadequate funding and direction to ensure the health and safety of both staff and students.

Teachers' unions took those collective concerns to a meeting with the province’s labour minister on Monday, arguing the Education Ministry was endangering education workers, and seeking a commitment the government do more to mitigate risks related to the COVID-19 pandemic.

If they are unsatisfied with Labour Minister Monte McNaughton’s response, the head of the Ontario Secondary School Teachers’ Federation (OSSTF) says his union stands ready to file a complaint with the province’s labour board.

“It would be directed at the ministry in order to promote an overall solution,” Harvey Bischof said in a phone interview ahead of the meeting, noting such a complaint would argue the ministry is failing to meet its obligations under the occupational health and safety act.

“Directives are being issued to school boards, they're dictating specific terms of how work is being conducted and therefore have put themselves in the place of employers,” he said.

Simone Ostrowski, an employment lawyer at Whitten & Lublin in Toronto, says that is a promising route to seek redress, but not the only mechanism by which teachers and their unions could challenge the existing back-to-school plan and its local implementation.

“For anything that is handed down by the ministry, that is provincewide or of more general application, that would probably be the smarter route,” she said in an interview.

Liz Stuart, the president of OECTA, said in a statement that her union is “exploring all options for how to object to the government’s reopening plans, which clearly do not do everything possible to keep our schools or communities safe,” but did not provide details on those options.

OSSTF’s Bischof also declined to speculate on other options his union might consider.

Education Minister Stephen Lecce has said teachers are within their rights to decline to go back to the classroom for valid reasons but would need to otherwise provide value remotely.

Other available options include the unions filing grievances on behalf of workers through the arbitration process established by their collective bargaining agreements, and individual teachers taking complaints to the province’s human rights tribunal, Ostrowski said.

She said the unions could also decide to file for a judicial injunction, but that it would be an extreme and expensive option that, if unsuccessful, could see the applicants shouldering the government’s legal bill.

The ability for teachers to legally strike was taken off the table when they ratified their collective bargaining agreements in the early days of the pandemic response.

The human rights complaint option would likely only be viable, Ostrowski said, if individual teachers are unable to attend in-person classes and their school or board fails to accommodate their family status or disability, including underlying health conditions.

“It’s a harder bar to meet,” Ostrowski said. “But that is very, very relevant now, especially with schools being closed or daycare being limited.”

“If a teacher isn't available during the day because they have to watch their kids who can’t go to daycare, then I think the hope is that they'll find time elsewhere in their schedule,” she said.

“That would be a way that I think an individual teacher could say, ‘Listen I need accommodation for my condition in the form of not being required to go back to work in this manner,’” she said.

Education Minister Stephen Lecce has said teachers are within their rights to decline to go back to the classroom for valid reasons but would need to otherwise provide value remotely.

It is largely unknown at this point how many teachers and how many students will decide to stay home in each of the more than 80 school boards across the province, and how each of those boards will react to any discrepancy.

In a preliminary survey by the Toronto District School Board, approximately 60,000 of its 250,000 students chose remote learning, suggesting there will be a significant need for remote teaching in the country’s biggest school district.

But Bischof said he has heard some boards had insufficient remote offering openings for teachers wanting to stay out of class and that some were being asked to either turn up or take unpaid leave.

Sounds like it's time to clean house! If you're too afraid of the flu to work with people anymore, then it's time to seek different employment. Please get out of the way so that our children have a chance at a future.

What research have you seen

What research have you seen that suggests many children in close quarters don't infect one another, then take the illness home to their families? Surely by now you understand that the idea exposed kids aren't infected at pretty much the same rate as adults hasn't been without flaws ... and indeed, the current understanding is that they indeed do, and that they infect others at the same rate as adults do.
I don't think it's in any union agreement that people have to be willing to give up their health and/or lives, or that parents have to subject their kids to unknown fates as a result of possible long-term damage from Covid-19. It's hardly as though other viruses don't do that.
The idea is that everyone involved should have a chance at a future: kids included.