Canada says its international climate actions support women, but do they? 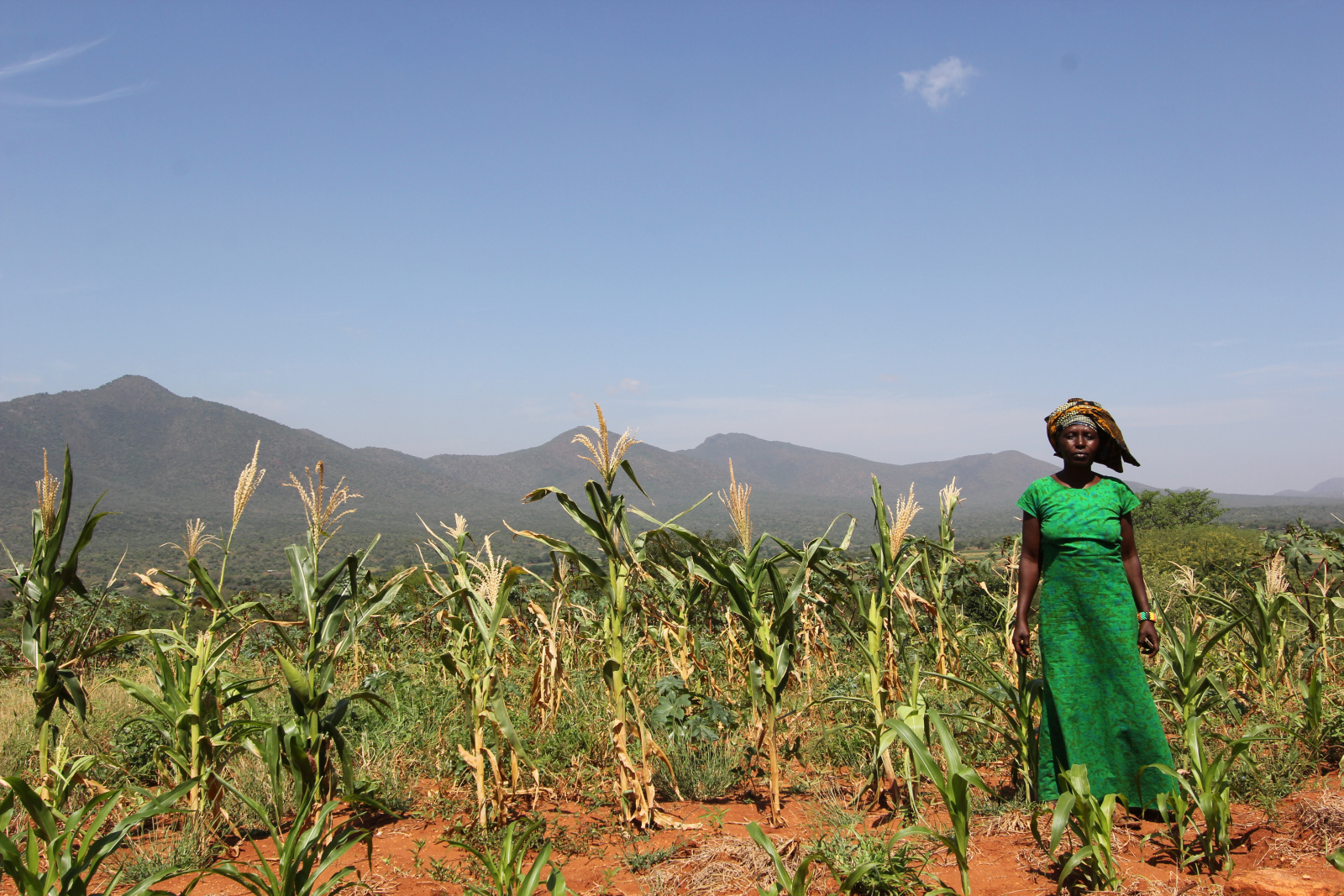 Nafika has noticed a significant reduction in rains during the recent years, which has made the crop yield on her farm in Mgwase village, Tanzania, less predictable and led to insecurity in her business. Photo by Emily Wight, CARE International
Previous story

On May 20, Cyclone Amphan made landfall in West Bengal, devastating crops, livestock, shelters and homes in parts of India and Bangladesh.

For state governments already struggling to manage COVID-19 lockdowns, and to provide basic services for thousands left unemployed and sent home by the pandemic, Amphan couldn’t have come at a worse time.

At US$13.4 billion, Amphan was the costliest cyclone ever recorded in the North Indian Ocean.

Based on current trends, it will not hold that title for long.

Last year was the second warmest year in recorded history. As global temperatures continue to rise, the impacts of climate change are compounding many of the world’s most intractable challenges.

Without urgent action, climate change could push an additional 100 million people into extreme poverty by 2030, force up to 250 million people from their homes by 2050, and expose 3 billion people to Saharan heat levels by 2070.

Just like COVID-19, climate change preys on those least able to recover and who have the fewest resources to help them cope in times of crisis.

In order to help developing countries bear this burden, in 2009, industrialized countries agreed to jointly mobilize US$100 billion per year in international climate finance by 2020.

With just months to go, and needs higher than ever, current pledges put the world on track to draw up US$37 billion short of that goal.

As countries prepare to announce ambition-raising climate actions for the 2020-2025 period, it is critical that Canada does its part to increase both the quantity and quality of its climate finance.

"Canada must commit at least 50 per cent of its international climate finance towards adaptation projects aimed at addressing the needs of people and countries most at risk of suffering the direct impacts of climate change."

First, Canada needs to meet its fair share of the US$100 billion international climate finance goal.

International climate finance represents not only an act of climate justice, but also a measure of countries’ commitments to the “polluter pays” and “Common but Differentiated Responsibilities” principles that underpin the Paris Agreement.

Currently ranking 14th among climate finance-contributing countries, but third in global per capita emissions, Canada can and should do better.

Based on its proportion of Gross National Income among the world’s wealthy economies, Canada’s fair share amounts to at least C$1.8 billion per year in bilateral climate finance — more than double its current commitment.

Second, Canada must commit at least 50 per cent of its international climate finance towards adaptation projects aimed at addressing the needs of people and countries most at risk of suffering the direct impacts of climate change.

Responsible for just three per cent of the global carbon footprint, the world’s poorest 1 billion people offer limited returns in global emissions reduction. By contrast, developing countries bear up to 80 per cent of the cost of climate change through food insecurity, loss and damage, compromised livelihoods, and instability.

Without urgent scaling up of adaptation finance and strategies, these mounting costs will become unmanageable for resource-scarce countries.

Despite the clear need to increase funding for adaptation, global adaptation flows as a proportion of public climate finance continues to linger below 20 per cent, and make up just 28 per cent of Canada’s current portfolio.

This is a massive missed opportunity.

The Canada-supported Global Commission on Adaptation estimates that investing US$1.8 trillion globally in just five areas of adaptation from 2020 to 2030 could generate US$7.1 trillion in total net benefits.

Finally, Canada should commit 15 per cent of its international climate finance towards gender equality as a “principal” objective, and a minimum of 80 per cent as a “significant” objective, in line with its Feminist International Assistance Policy.

Gender inequalities affect the way people of different genders are able to prepare for and respond to the impacts of climate change. At the same time, women play a central role in the response to the climate crisis by developing creative solutions to build the resilience of their communities to climate shocks and stresses.

Although Canada leads its peers in terms of proportion of its climate finance that promotes gender equality as one of several objectives, virtually none of Canada’s international climate finance goes to gender-specific projects.

In CARE Canada’s experience, gender-specific financing in all areas of international assistance needs to be protected in policy. Otherwise, it is too often diverted towards other objectives deemed more urgent or easier to achieve.

As COVID-19 continues to disrupt business as usual in all sectors and in every country around the world, it provides a disturbing preview of the sorts of systems-level destructions experts anticipate if global climate action is not urgently scaled up.

The pandemic response also demonstrates how quickly political will and vast resources can be shifted to respond to an imminent threat.

As world leaders prepare to announce new climate action plans in the coming months, the Government of Canada faces a historic opportunity to demonstrate what a truly feminist international climate finance package can do to promote a better, greener and more inclusive recovery.