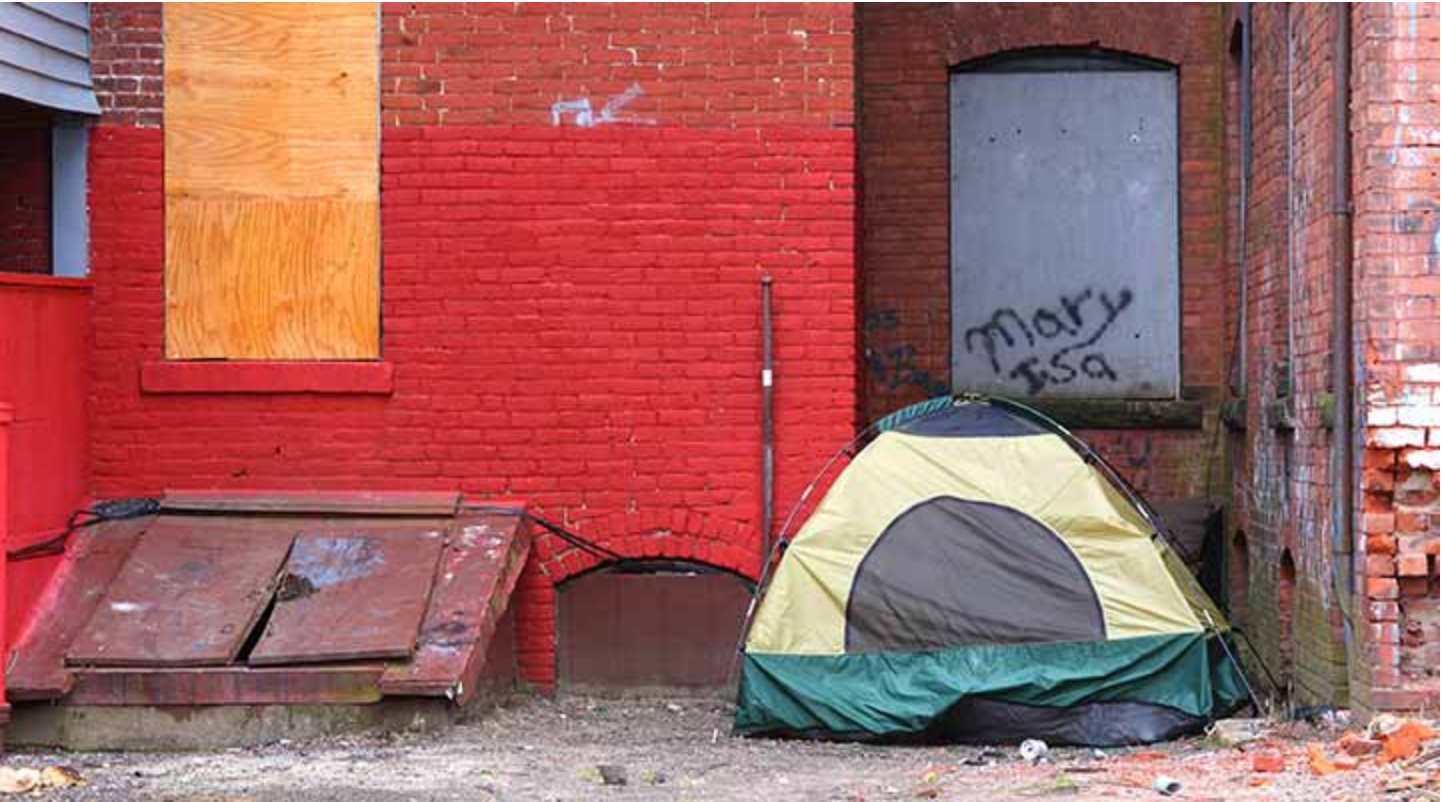 Tenant rights groups and other critics fear a spike in homelessness after Ontario restarted eviction hearings earlier this month. Photo via Advocacy Centre for Tenants Ontario
Previous story
Next story

The Federation of Metro Tenants' Associations (FMTA) cheered the Ford government's decision Friday to freeze rent increases for 2021, but said it would keep fighting to protect renters from eviction while Ontario battles the COVID-19 pandemic.

“While we're excited for this victory, we're still trying to ensure that no one gets evicted in Ontario during the pandemic and fighting for rent support for renters,” the group said in an emailed statement.

The group was responding to word from the office of Housing Minister Steve Clark that Premier Doug Ford had directed him to introduce legislation in the coming months that would ensure the vast majority of households do not see a rent increase next year.

“Our government is announcing our intention to stabilize rents for Ontario’s 1.6 million rental households,” Adam Wilson, a manager of issues and legislative affairs in Clark's office, said in a statement, adding they will engage with both landlord and tenant groups on the bill.

The maximum allowable rent increase for rent-controlled units was due to be 1.5 per cent in 2021.

Critics, including FMTA, have said that they fear a wave of evictions in the wake of massive job loss related to the COVID-19 pandemic could put some of the province's most vulnerable people out on the street.

The impact of the pandemic and related shutdowns are being felt particularly acutely by younger people, most of whom are renters and are often employed in precarious or part-time work.

Almost 6,000 applications to evict tenants were received by Ontario’s Landlord and Tenant Board between the start of April and the end of July, adding to a backlog of cases the understaffed tribunal started to schedule for hearings earlier this month.

The Ford government introduced an amended tenancy law last month that critics say will make it easier for landlords to evict tenants hit by job loss or other pandemic-related troubles. Bill 184 puts anyone unable to stick to a rent arrears repayment plan at risk of immediate eviction.

Tenants group cheers after Ford government says it will freeze most rents in 2021, but still worries about a wave of evictions amid the COVID-19 pandemic

Ford said in late April that he would ask the federal government to work with the province on a residential rent relief program, but none has materialized so far.