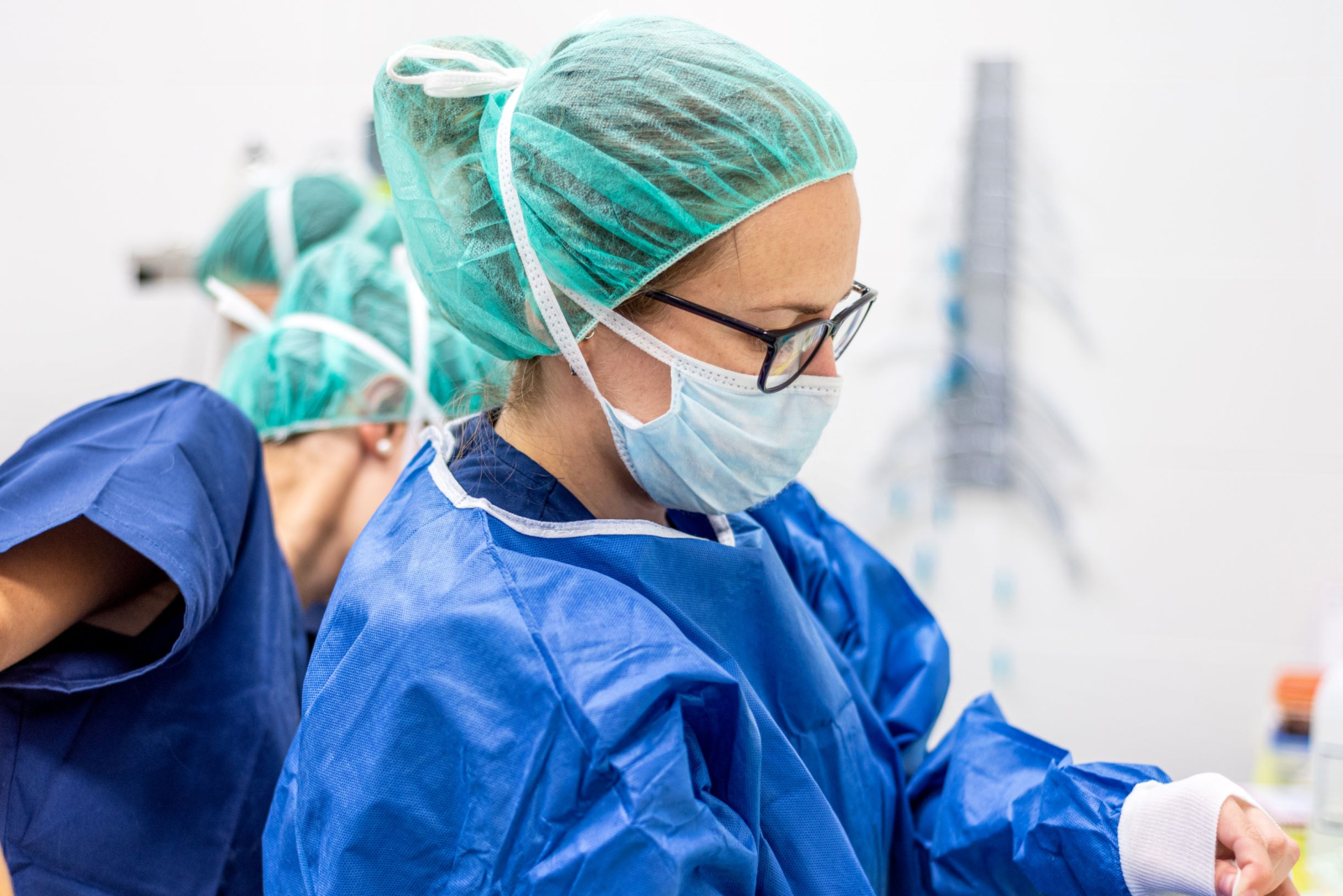 A major nursing association is calling on Prime Minister Justin Trudeau to reinstate the role of a national chief nursing officer in light of the ongoing COVID-19 pandemic.

In an email made public on Aug. 27, the Registered Nurses Association of Ontario (RNAO) cited deaths in long-term care facilities during the pandemic in its case for why they need representation in the federal government.

Nurses and health-care advocates across Canada have been urging the government to reinstate the role since it was axed by former prime minister Stephen Harper.

It isn’t the first time Trudeau has heard the request. The RNAO made an early plea to bring back the chief nursing officer role during Trudeau’s visit to Ottawa Public Health in May.

In the email, RNAO CEO Doris Grinspun also said the prime minister had pledged to consider bringing back Canada’s top nurse in 2019.

“Canada would be a healthier country if nurses and nursing had a voice in our federal government,” said the email, penned by Grinspun and RNAO president Morgan Hoffarth.

A national nursing representative would help better inform the country’s health policies and improve health-care systems, they argued, pointing to failures in long-term care facilities as evidence. By late-May, long-term care patients accounted for 81 per cent of all reported COVID-19 deaths in the country, according to the Canadian Institute for Health Information.

The military was deployed to facilities in Ontario and Quebec to assist overwhelmed facilities at the height of the pandemic, and later outlined dire conditions of abuse and negligence in a report. The report said the conditions were exacerbated by a lack of staff and lack of medical supplies.

“Many of these deaths were preventable,” said Grinspun and Hoffarth in the email, which also listed a series of recommendations to address issues of staffing and equipment shortages in nursing homes. One recommendation calls for each resident to have a minimum of four hours with nurses or personal support workers each day.

“Our government appreciates the incredible work front-line medical professionals do every day across the country,” said the Prime Minister’s Office in an email statement. “We will continue to listen to and work with these professionals — especially Canada’s nurses.”

Nurses are pleading with the federal government for a chief national nursing officer after mishaps during Canada's COVID-19 response.

RNAO letter to PM @JustinTrudeau in advance of his Speech from the Throne. Nurses implore the PM to address profound inequities that cost hardship & lives during #COVID19 & urge bold solutions for #LTC, #Housing + reinstating the CNO in Canada's recovery.https://t.co/gkoC7sceCd pic.twitter.com/93Son5PccV

But the Prime Minister’s Office declined to comment directly on whether they’re considering bringing back the position of national chief nursing officer.

The RNAO also asked the government to address the issue of affordable housing, which they say is a “determinant of health.” While the government touted preventative measures such as isolating at home and frequent handwashing, these tasks weren’t so straightforward for Canada’s homeless population, the RNAO said.

“Homelessness is the product of decades of public policy choices by all orders of government,” said the email. “We implore you to make different choices.”

The RNAO represents 44,000 nursing professionals across Ontario. Several nursing associations across Canada have expressed the need for health-care reform during the pandemic. In June 2020, the Ontario Nurses Association contested only getting a one per cent pay increase while they were at the front lines of the province’s response to COVID-19.

The World Health Organization designated 2020 the International Year of the Nurse. The RNAO insists there is no better time to bring back a national chief nursing officer, and says it hopes to see it happen when Trudeau’s prorogued Parliament resumes.

This is a well-written

This is a well-written article which, if after reading it, anyone who doesn't see the blatant inter-connectedness of issues exposed by the pandemic, needs to return to kindergarten!!
A definitive problem concerns the pathological focus on pay, which clouds everyone's view of reality. Accompanying the mention of the "bonus" of a dollar an hour for "danger pay" is the situation in B. C., where the last negotiated contract for nurses included extra pay for working short-staffed! This is nothing more than a BRIBE!! It most definitely does NOT address the problem of chronic understaffing, and is a severe COP-OUT on the part of the union!
So, now that everyone knows the real neo-con agenda behind the administration of public services, including the push for privatization, Canadians MUST pay attention to policy decisions and face the politicians head-on!!
Full disclosure: I'm a retired nurse in B. C., and have witnessed the ever-enlarging cracks through which many patients slipped, and the increasingly heavy weight on nurses' shoulders to catch these patients!
Thank you.