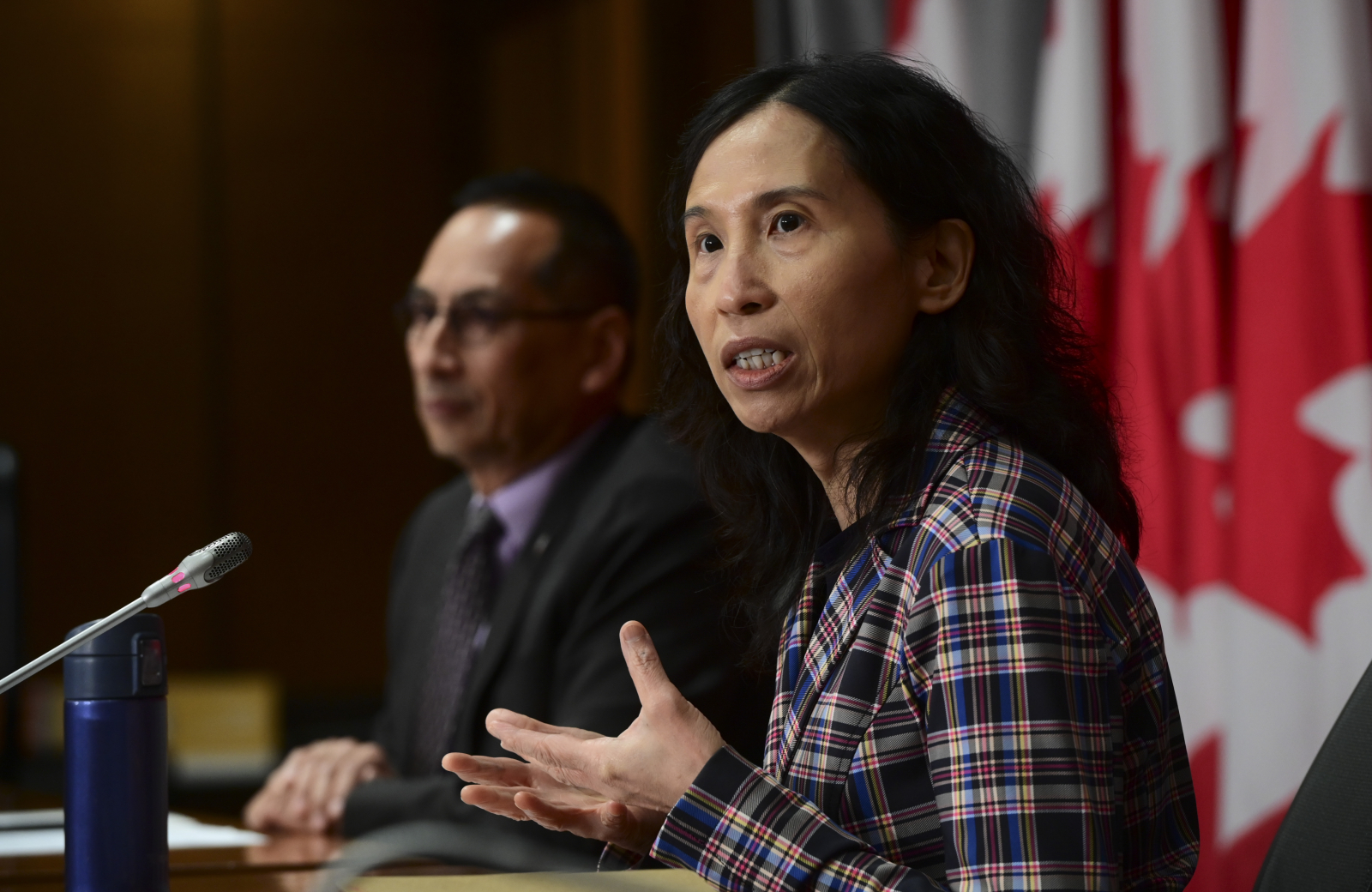 Canada’s top doctor says public health measures put in place to stop the spread of COVID-19 may have made it harder for people who use drugs to access needed support.

Using drugs alone is a major risk factor in fatal #overdose, yet the majority of overdose deaths in 🇨🇦 occur at home when alone. #TakeThatStep to https://t.co/d7tIKh3FH8 for free, accessible, 24/7 support. #DontUseAlone

The province saw a significant spike in overdose deaths in March, with each month’s count surpassing the previous one. In July, B.C. Coroners Service reported 175 deaths caused by illicit substances, including fentanyl. So far this year, 208 British Columbians have died from COVID-19, and 909 have died from overdoses.

In Ontario, public health services reported spikes in overdose deaths in Toronto. The city’s public health service said paramedics saw “the worst cluster of suspected opioid overdose-related calls involving death” since 2017, in a report published in July. Deaths from overdoses have been taking place across Alberta and Nova Scotia as well.

Tam has previously suggested there needs to be a discussion around the decriminalization of illegal substances.

Opioid use and overdoses have been increasing in Nova Scotia and across Canada. We hope to provide a better understanding of overdose, spread awareness, end the stigma and remember those who have died or suffered permanent injury due to drug overdose. #IOAD2020 #OVERDOSEAWARE pic.twitter.com/VSPykrvici

“You cannot arrest your way out of an opioid crisis,” she said during her daily pandemic briefing on August 21. “It is escalating as we speak, some of the gains that were made prior to COVID-19 have unfortunately been lost.”

As Canada dealt with the pandemic, the country's ongoing opioid epidemic only got worse.

Amid International Overdose Awareness Day, Canada’s busiest supervised consumption site — in Lethbridge, Alta. — was shut down on Monday after the province pulled funding. The facility, run by a non-profit organization called ARCHES, was audited by the Alberta government, which found instances of financial mismanagement.

Instead, Alberta Health Services will be providing supervised consumption services through a mobile overdose prevention site.

“We must continue to work together to prevent overdose deaths and reduce substance-related harms,” said Tam in her briefing. “Just as we are working hard to reduce the impact of COVID-19 on Canadians.”