Where in the world do B.C. farmers get their seed? 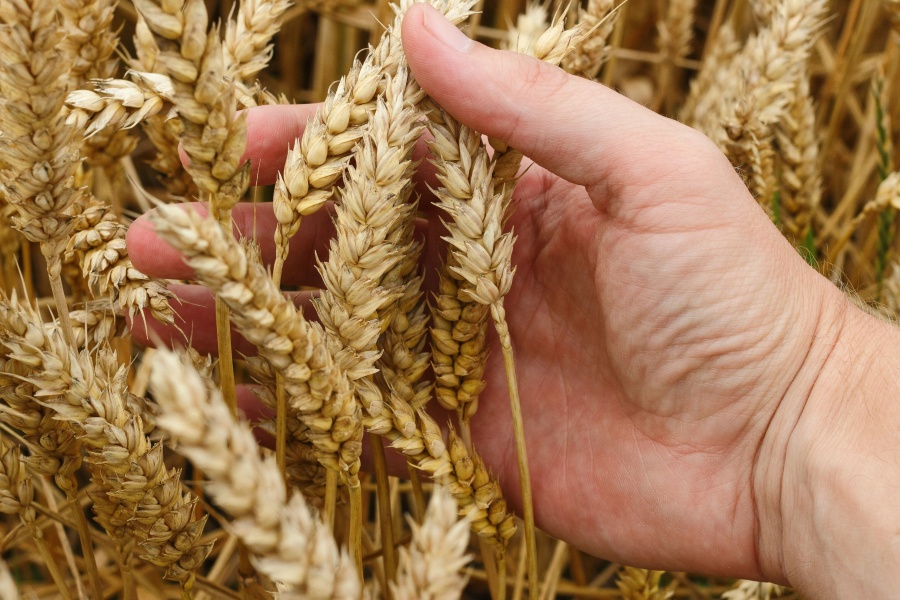 B.C. imports most of its seeds — but that's not necessarily bad, farmers say. Photo by pavlofox/pixnio
Previous story
Next story

That’s because the Delta, B.C., pea, bean and potato farmer’s seeds were grown on farms in Chile or China, and places in-between.

He’s not alone — most of the seeds used on medium- and large-scale Canadian vegetable farms come from abroad. And their countries of origin might come as a surprise.

For instance, in 2019, the Netherlands was Canada’s most important supplier of seed, followed by the U.S. and Peru. Tanzania, France and Italy were also key suppliers.

These imports were valued at $128 million, about 13 per cent of which went to B.C. farmers.

They’re numbers that don’t surprise Chris Thoreau, a farmer pursuing his master’s degree at the University of British Columbia with a focus on how larger, commercial organic vegetable growers in B.C. source their seed.

Growing seed takes a lot of space and infrastructure, he explained, making it more efficient on a larger scale and in climates that are ideally suited to a specific crop. Seed is also transported easily, so moving it between different growing areas and countries is relatively easy.

It’s a system that underwent a stress test over the last six months.

Demand for seed increased by up to 300 per cent for some seed companies, as more people started backyard gardens during the pandemic. That forced many suppliers to give commercial farmers priority.

Still, it’s not all bad. Spreading seed production across several regions can help mitigate losses from crop failures or natural disasters in one part of the world, Thoreau explained.

In 2019 the Netherlands was Canada’s most important supplier of #seed, followed by the U.S. and Peru. Tanzania, France, and Italy were also key suppliers - in total imports Canada imported $128 million worth of seed.

And he hopes that, with more support from the provincial and federal governments, B.C. seed producers can expand and play a more important role in helping mitigate this global risk.

B.C. already has a vibrant small-scale seed industry and a renowned, virus-free seed potato industry, with 308 hectares under production and 16 growers. Both could expand more, he said.

“Why wouldn’t we want to send seed back (to other countries) and really build this global community of high-quality seed growers?”

There must be a typo, unless

There must be a typo, unless the sector is operating at a loss:

"These imports were valued at $128 million, about 13 per cent of which went to B.C. farmers. ... That’s almost three times the value of B.C.’s agricultural sector."