The climate impact of stimulus spending 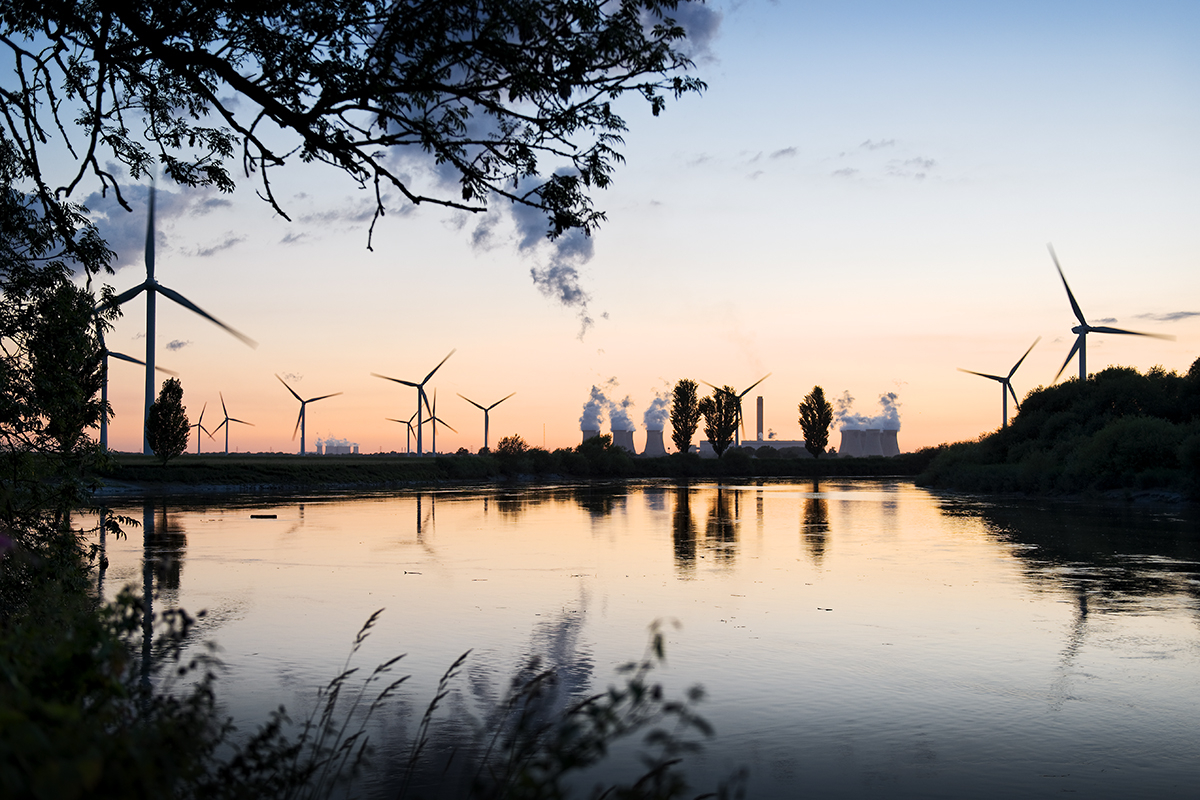 As the COVID-19 virus stealthily migrated around the world, the inevitable impact upon economic activity arrived in the form of lockdowns.

The stock market tumbled, and citizens of the most polluted cities were awed as the skies cleared and the stars twinkled. The incessant rumble of air transportation faded, and contrails vanished from the sky. The urban dawn chorus evoked joy in many who had not heard it for so long.

As governments took stock, grappling with public health and safety issues, they developed and delivered economic stimulus packages. Many of them were characterized as climate-friendly and promised to catalyze transition.

Using public domain publications and press reports, our research group analyzed these packages to quantify how positive they were with respect to climate change.

The global map below illustrates the regions where sufficient detail of stimulus spending allowed us to make an assessment. The traffic light system is used to quickly convey a climate friend or foe to regional stimulus. Jurisdictions that invoked climate-friendly stimulus were given a green light. Yellow lights illuminate regions where the status quo would be maintained, while a red light indicates responses that would likely exacerbate climate change.

Germany’s green light is earned with an economic rescue package worth up to €130 billion (US$147.5 billion) to stimulate businesses and support workers. About €50 billion will go to addressing climate change by targeting initiatives such as public transport, electric vehicles and renewable energy and €9 billion is earmarked to fund the hydrogen industry. In all, around 40 per cent of Germany’s stimulus spending is focussed on a lower GHG emission future, with the remaining 60 per cent being neutral.

A red light is awarded to Russia which has unveiled measures worth US$72 billion aimed at reviving the economy, including significant investments in oil companies, with no specific plans to address environmental sustainability.

"Countries like Canada that have opted to support the status quo and failed to embrace the economic promise of a renewable energy third industrial revolution will ultimately be economically disadvantaged and falter."

Here at home, Canada gets a yellow light for putting most of its stimulus into neutral job support for the economy. A few measures are aimed at environmental issues, including $1.72 billion for cleaning up abandoned oil and gas wells, and $750 million for reducing GHG emissions from conventional oil and gas.

Significantly, funds for the energy sector are going exclusively to the oil and gas industry, not renewable energy. The majority of Canada's $150 billion stimulus is climate neutral economic support.

Countries that have selected policies that place them in the red category means that their leaders have not embraced the potential for change, but have invested in sunset industries at the expense of the climate and future economic well-being. This is a tragic failing.

Countries such as Canada that have opted to support the status quo and failed to embrace the economic promise of a renewable energy third industrial revolution will ultimately be economically disadvantaged and falter. Oil and gas industries employ millions of people; therefore, governments and politicians tend to neglect future growth opportunities in favour of short-term, vote-garnering decisions.

For a more technical description of our work, please visit our academic posts for the Simon Fraser University ΔE+ research group.

Excellent point! A date as

Excellent point! A date as to when the "fact" was made would also be helpful.

I was struck by that

I was struck by that statement too. An example of "lazy writing". I doubt if "millions of people" are employed in fossil fuel industries in Canada.

Hi Allan please see below. Thanks

Oil and gas employment in

Oil and gas employment in Canada ranges between 150-250k as a function of the economy, The US produces 17% of the world's oil and employs almost 2million people. Global numbers approach ten million.

I think the article was speaking to the global not Canadian employment numbers.
https://careersinoilandgas.com/what-is-lmi/employment-labour-data/

Please see this link, too. https://www.api.org/oil-and-natural-gas/energy-primers/hydraulic-fractur...

For just the petroleum

For just the petroleum industry, global numbers are 6 million employees - This does not include gas or coal.
https://www.ilo.org/inform/online-information-resources/research-guides/...