How a B.C. snow plow dispute made its way to the Supreme Court of Canada 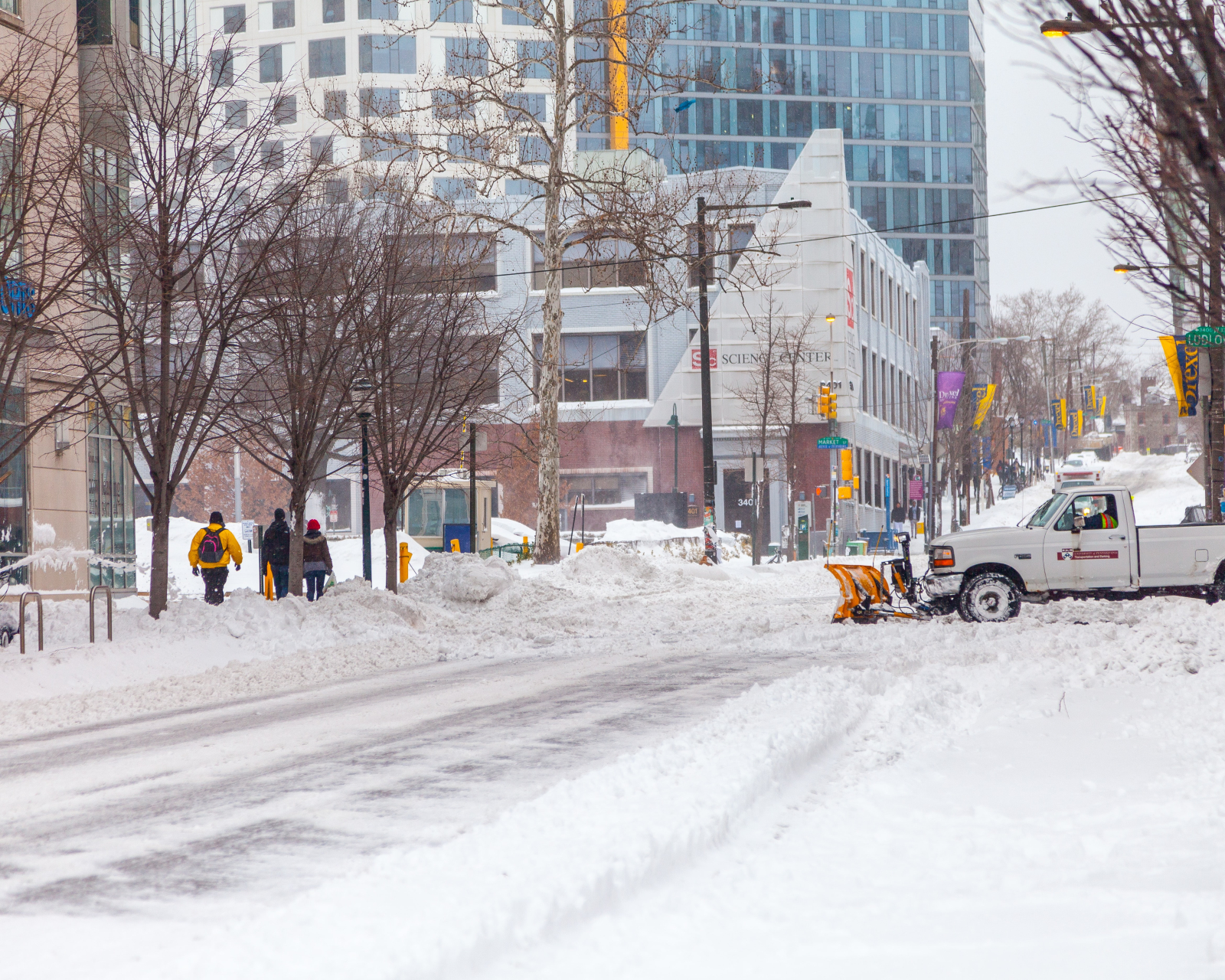 The Supreme Court of Canada will weigh in on a case involving a Nelson, B.C., resident that could impact all Canadian cities.
Previous story

The Supreme Court of Canada will review a case on whether or not the city of Nelson, B.C. is responsible for a leg injury a woman sustained while climbing over a snow bank created by the city’s snowplows.

The dispute started in January 2015, when Nelson resident Taryn Marchi parked her car in Nelson’s downtown core on a snowy day. While exiting her car, Marchi found herself blocked in by a snowbank left over when the city had plowed the adjacent sidewalk.

Marchi decided to try to get to the sidewalk by walking over the snowbank in her running shoes. What happened next was a severe leg injury that landed her in the hospital.

The courts did not initially favour Marchi, who decided immediately to sue the city of Nelson for negligence. When the case was first taken to the B.C. Supreme Court, it was dismissed by Justice Mark McEwan on Mar. 8, 2019. In his decision, he said that Marchi was “the author of her own misfortune” citing her choice of footwear on a snowy day. He ruled that the city of Nelson has followed their regular operations and held no liability in the case.

But it was the issue of liability that Marchi was specifically seeking out. She had already settled damage costs with the city, after incurring a severe knee injury that had to see her transferred to a Kelowna hospital.

So she decided to appeal. On Jan. 2, the B.C. Court of Appeal found that McEwan’s decision favoured the city and neglected Marchi’s claims that the city was responsible for creating pathways for pedestrians as part of their plowing operations. The judge's ruling was overturned and the court ordered a new trial.

In response, the City of Nelson sought leave to appeal from the Supreme Court of Canada, which the court granted on Aug. 20.

In McEwan’s view, the city was not liable because they were policy based — the city had specific policy-based plans on how roads were cleared. They’re based on the availability of workers and prioritize getting roads cleared first, in a specific order, before dealing with snowbanks. Policy-based decisions are immune from liability.

A B.C. woman injured her leg after stepping into a snow bank left by city plowers. The Supreme Court of Canada will decide if the city of Nelson, B.C. is at fault. @SCC_eng

But the court of appeal said McEwan was wrong to assume that the circumstances that led to Marchi’s accident were because of policy. They first pointed out that the city didn’t actually have any policy about snow banks left from plowing and whether passageways should be made through them for pedestrians. So they ruled that McEwan’s ruling, which assumed that everything was policy-based, was subject to argument.

The Supreme Court of Canada will hear the case, but has yet to set a date.

Marchi’s dispute with the city could change the way future liability cases are handled in Canada.

In their appeal, B.C. judges referenced a horrific case in 1989, when a man named John Just sued the province after a boulder from a rocky slope besides a highway crashed down into his car, killing Just’s daughter and leaving him severely injured. The court ruled that maintenance of rock slopes was outlined in the province’s policy, and so they were immune to liability.

The difference between “policy” and “operational” was as ambiguous back then as it is now. In the Just ruling, the judge noted that it was an issue that was “difficult to be fixed” but “essential that it be done.”

Marchi’s case will depend on how the court defines the city’s actions. While at its core, this is a case between one woman and a city, the implications of the ruling could come to redefine liability laws when it comes to public authorities and push governments across the country to reconsider the scope of their role in public safety.

Editor's note: This story has been clarified to make it clear that the City sought leave to appeal from the Supreme Court of Canada.

What strikes me about the

What strikes me about the content of this article is that none of our institutions, government, courts, private sector are truly preparing for the increasingly erratic, and powerul weather events our planet is starting to experience. It is an unfortunate part of the denialism that afflicts us and will be as paralysing to our human social/economic organization as Covid 19 has been and succeeding plagues will be.

We have become used to a relatively benign environment on earth - but our geological history suggests that instability and uncertainty are more likely the true face of our atmosphere.

Humanity may not be evolutionarily prepared for instability. Our survival may well depend on our ability to respond to unstable and dangerous conditions. Our petty squabbles over the use/abuse of natural resources and our persistant drive to make enemies out of everyone we choose to regard as subhuman - does not bode well for our future.