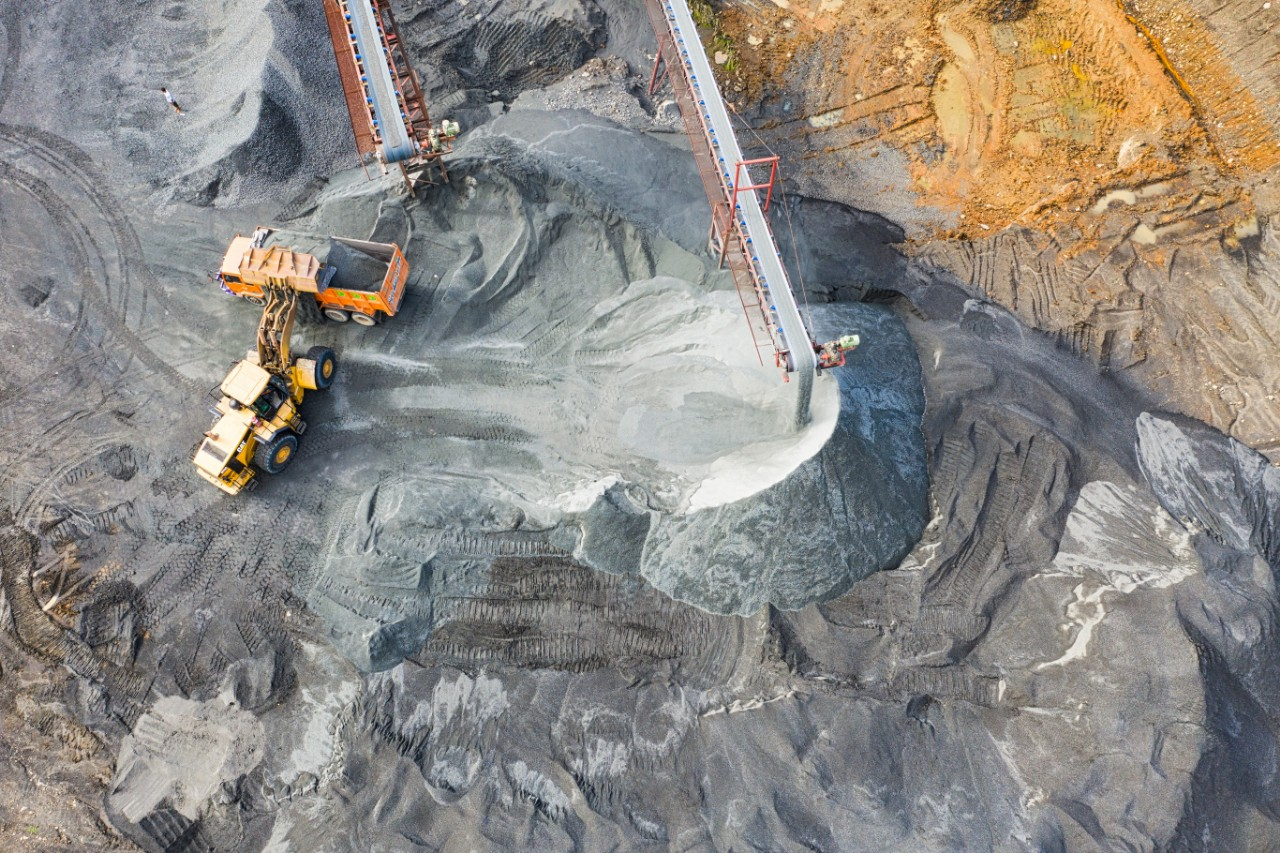 This article was originally posted by The Guardian and appears here as part of the Climate Desk Collaboration.

Coal plants generate wastewater when they rinse the filters they use to catch pollutants from smokestacks. That wastewater is discharged into rivers and lakes and often ends up in drinking water.

Obama administration regulations required coal plants to upgrade their wastewater systems to treat arsenic, mercury, and other heavy metals. Electricity companies will now have more time and flexibility to meet those standards. Plants shutting down or switching to natural gas by 2028 will be exempt, according to Bloomberg News.

Steam-based power plants, including coal plants, are the third biggest source of toxic wastewater in the country, according to the Environmental Protection Agency (EPA). The pollutants they release into the water – either directly or from leaching from ponds where coal ash water is stored – are linked with cancer, heart disease, diabetes and developmental problems for children.

The EPA argues that even with laxer standards, coal plants will achieve the same pollution reductions. The Obama administration estimated that its rule would prevent 1.4bn lbs of pollutants from entering US waterways each year. Trump’s EPA says its rule will cut pollution even more, an additional 1m lbs per year. It says the changes will save companies $140m annually.

But Betsy Southerland, an Obama EPA water official, said the agency is counting the pollution reductions from some efforts it has made voluntary.

The EPA assumes that about 30% of coal plants will use water treatment technologies that are more effective than those the agency has required, she said.

“It’s clear from this rule that a relatively inexpensive treatment technology is available – the one that they made voluntary – that would eliminate the toxic contamination of drinking water supplies and is very affordable. And yet they did not require it,” Southerland said. “People should be very concerned.”

Southerland said the required technology would not treat a bromide compound that causes carcinogens to form in downstream drinking water, and it would allow high selenium discharges that bioaccumulate in fish.

Steam-based power plants, including coal plants, are the third biggest source of toxic wastewater in the U.S. according to the Environmental Protection Agency (EPA).

Coal mining companies and coal plant operators have sought and received regulatory relief from the Trump administration as coal power continues to steeply decline in the US, due to competition from gas and renewable power and a shift toward cleaner electricity because of environmental and climate concerns.

Feds to join assessment of Teck coal mine expansion in B.C.