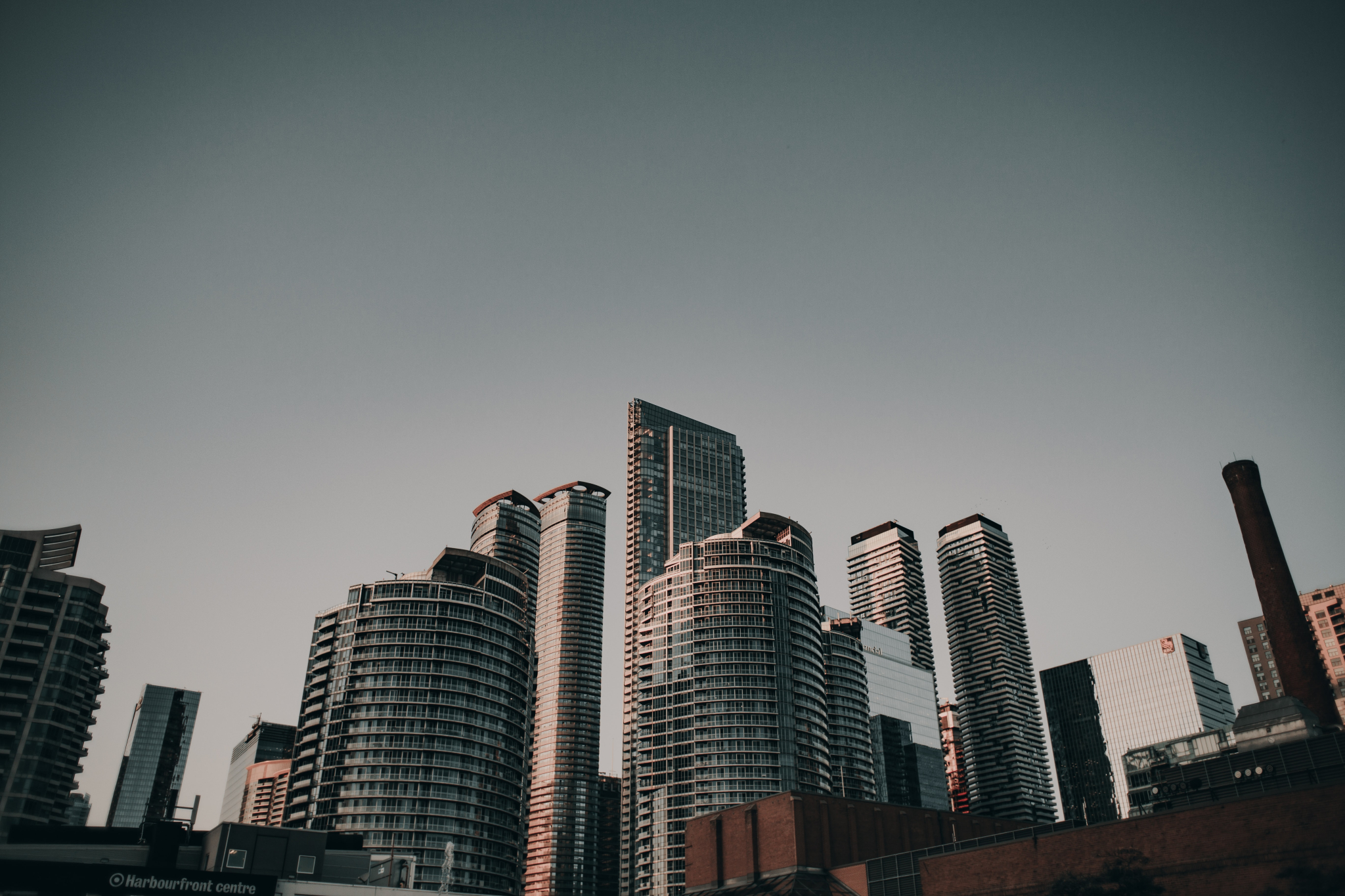 On Thursday, a panel explored how Toronto's youth housing crisis will be exacerbated by the economic fallout of COVID-19. Photo by Marco Paulo Prado/Unsplash
Previous story
Next story

The rate of young adults forming independent households continues to decline in Toronto. And now, economic uncertainty caused by the COVID-19 pandemic could make pressures to the housing affordability crisis even worse for youth.

Youth have been one of the hardest-hit demographics on the labour market because of COVID-19. And that is translating to housing. “When (they) start essentially spending 46 per cent of their income towards rent, and now no longer have a job … what does that mean?” said Nelsen Elsholtz, a second-year master's student in U of T’s sustainability management program who moderated the event.

Elsholtz and his peers – alumni and recent grads from U of T and York University – explored these housing crisis questions in a September 3 panel discussion hosted by U of T’s School of Cities.

Household formation, also known as a ‘headship rate’, is one unit that planners use to measure affordability. The headship rate breaks down to dividing the number of households by the adult population.

It works like this: the fewer adults per household the higher the "headship rate", whether that home is rented or owned.

To simplify: Say two "20 somethings" live at home with their parents, the headship rate count is 25% - one home divided by four adults. If the two adult siblings move out and each rent a place then the headship rate at the parents’ house would be 50%, and 100% at each of the adult children’s new households, if they live alone.

In other words, it is the rate at which people "head" their own independent households, according to a journal article by panellist Keir Matthews-Hunter.

His research, published this June in the Housing Studies journal, looked in part at the headship rates of Canadian cities for the 25- to 34-year-old cohort, between 1991 and 2016. He found that Toronto recorded a six per cent decline in its headship rate. Montreal, on the other hand, only saw a 0.5 per cent decrease in headship rate over the same period.

High levels of debt, sharing a space with multiple roommates or family, or living with parents later in life due to cultural norms all contribute to lower headship rates.

“But one of the most important factors explaining this trend within Canadian cities over time, including Toronto, is a shortage of purpose-built rental housing,” said Matthews-Hunter, who now works as a city housing planner and graduated from his U of T master's program in 2018. His research found that headship rates declined faster in Canadian cities where rental housing demand outpaced supply, and where rents have gone up faster than incomes.

Panelists are addressing the housing situation for young adults pre-COVID-19, the underlying economic and social barriers that have been exacerbated by the pandemic and sharing their housing dreams for youth in Toronto

“We often have a tendency to see youth as a homogenized group” and to not consider diversity, said Da Chen, a U of T master's graduate. Chen and a group of planning students studied the impact of diversity in the professional planning industry and presented their findings to the Mentorship Program for Indigenous and Planners of Colour in August.

These issues are “all really connected. When we look at housing, it’s not just housing itself,” Chen said. “We can look at the different decision-making … racism and discrimination that people face.”

Panellist Deqa Nur, a social development worker and a York University student, said she believes the pandemic will widen the inequality gap for youth seeking housing.

#Toronto #youth #housing dreams: “A Toronto that focuses on human development at its core.” “Protected rental housing stock and access to housing for all who need it.” and “An avenue for youth to have serious and meaningful engagement in housing policy.”