How birding helped a northern journalist cope with isolation 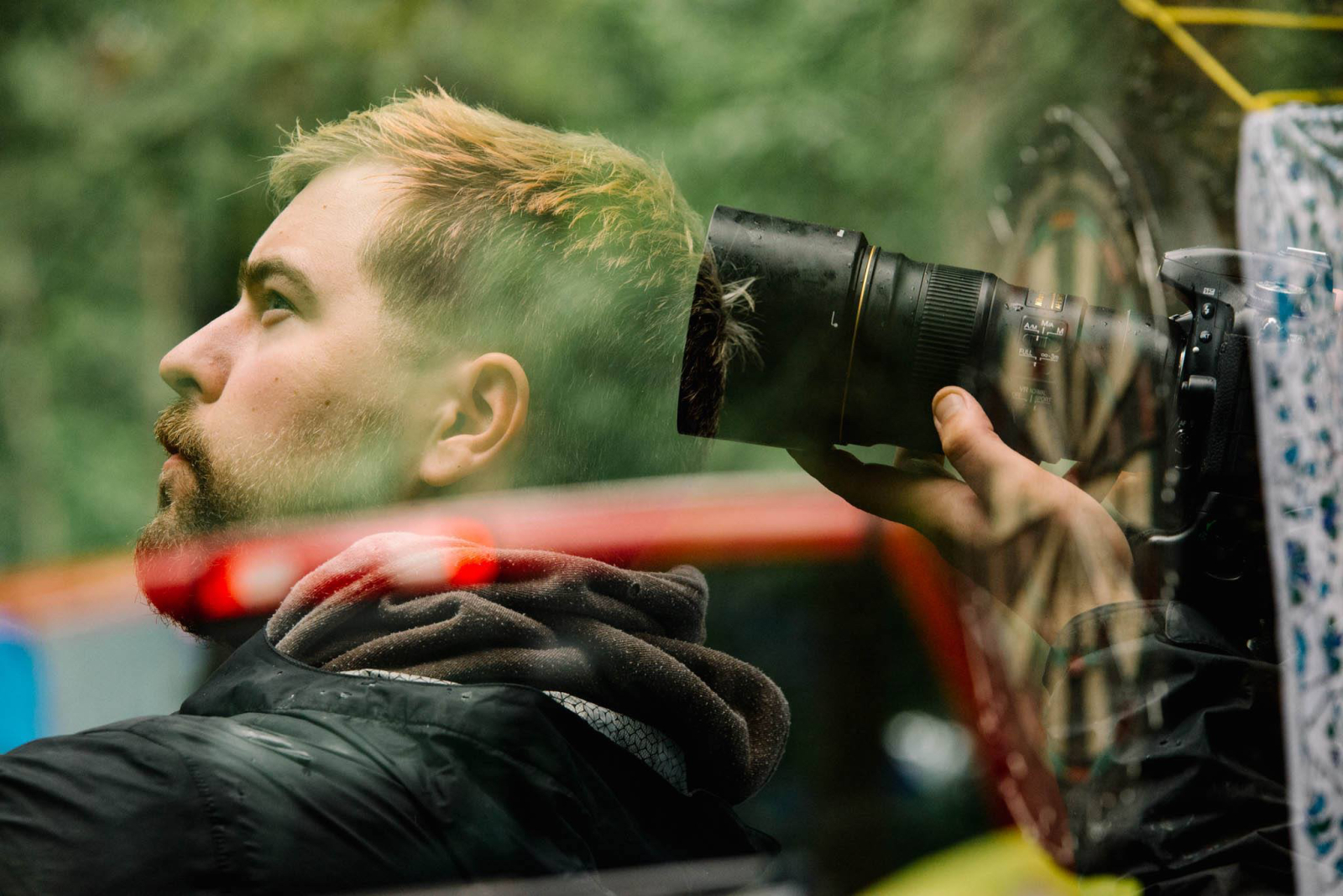 This summer Brandon White picked up his camera, trekked into the bush and connected with the bird population, which is famously good at social distancing.

White is a northern Saskatchewan photographer and video journalist who was looking for ways to cope with northern living during the pandemic. He dealt with the isolation by getting even more of it.

He learned to listen and realized that he wasn’t alone.

“All humans are filters and sometimes we don't hear the signals or the sounds around us unless we're looking for them,” White told Canada’s National Observer.

Back from Saskatoon where he studied biology, White describes himself as a recent birding enthusiast. Although he has worked on projects that study birds, it’s his first time doing it as a hobby.

“The challenge is to pay attention because chances are that, like me, you didn't notice the amount of beauty and diversity that was around you until you learned to to listen. But if you open your ears, they are everywhere,” White said.

“The combination just this year of coming back to the boreal from the Prairies and then having a lot more time on my own, I really fell in love with bird watching. Bird watching is an amazing thing to do in those circumstances.”

“Coming from biology, I love studying birds. So I've got my National Geographic field guide that I read every day because there are just so many amazing bird species in the boreal to learn about and they're changing so much,” White said.

"The one thing I will say about bird watching is that it changes the way that you experience the forest. It opens your ears,” Brandon White.

White worked under University of Saskatchewan biology professor Christy Morrissey, an expert on the impact of environmental contaminants, such as pesticides and industrial pollutants, on bird migration.

Morrissey pointed to research showing that 500 million boreal forest birds have been lost since 1970, a 33 per cent decline in populations.

Morrissey said despite those numbers, there’s a lack of research in Saskatchewan’s boreal.

“We haven't done a lot of work in the boreal regions … there's just a lot that's not known, Morrissey said.

“It’s always assumed that things are pristine in the north, but there are some good examples of things like mercury, a global pollutant that moves long distances and falls into these northern lakes.”

She said it's “not improbable” that other contaminants are getting into northern areas and polluting bird habitats. And the same goes for the effects of climate change.

“Just because you can't see it, doesn't mean it doesn't exist. You can't see climate change happening easily. And that's why people are often not really worried about it. But it's still happening, and it's changing the way these ecosystems function. And until they collapse, well, then that's when people really notice it,” Morrissey said.

White said now is a critical time for folks to start paying attention to bird populations in the north and that northerners can make a valuable contribution to understanding what’s going on by monitoring bird species and raising awareness about species decline.

He said that declines in bird populations are a sign that something bigger is happening to our environment.

Since birds are more sensitive, they’re among the first to react to these changes, he said. And these changes will impact both food security and the economy.

“Everything is linked, and birds are a kind of canary in the coal mine for the larger vertebrates. So, if we see them drop off, then we know that our habitat is substantially suffering and that could lead to losses in other species like fish, caribou, and deer,” White said.

“Bird watching is kind of a niche hobby, but a lot of people care about hunting and fishing. Well, something is wrong and this will start to affect our species of interest from an economic standpoint.”

Morrissey said there are ways folks can make a difference for bird populations by making small changes to the way we live.

“I think that many people in Saskatchewan are highly appreciative of nature. People enjoy being in nature and being outdoors. We value the ability to go camping or to go fishing, to hunt deer and see birds,” Morrissey said.

“But people need to be aware that despite our low population size in Saskatchewan, those things are changing and disappearing. If we value them, we have to actively protect them. Those things that we enjoy are in peril here, as they are around Canada and around the world.”

She recommends following the “7 simple actions,” which include treating glass (like windows) with coverings that prevent bird strikes, keeping cats indoors, and planting more native species in our lawns.

“I think bird watching comes from a love of the environment and being outdoors. The one thing I will say about bird watching is that it changes the way that you experience the forest. It opens your ears,” White said.

He said although bird watching can seem daunting at first because of the sheer amount of information available on bird species, technology is making that easier. Now it’s as simple as downloading an app.

White recommends the Merlin Bird ID application from Cornell Lab of Ornithology to get started on identifying species in the wild.

Brandon White is a video journalist and photographer for MBC Radio in La Ronge through a grant from the Local Journalism Initiative. White contributes photography to Canada’s National Observer for our Saskatchewan coverage.

Canary in the coal mine: Birds predict change in Sask. boreal

'Nothing we can do:' High water threatens lakeside homes