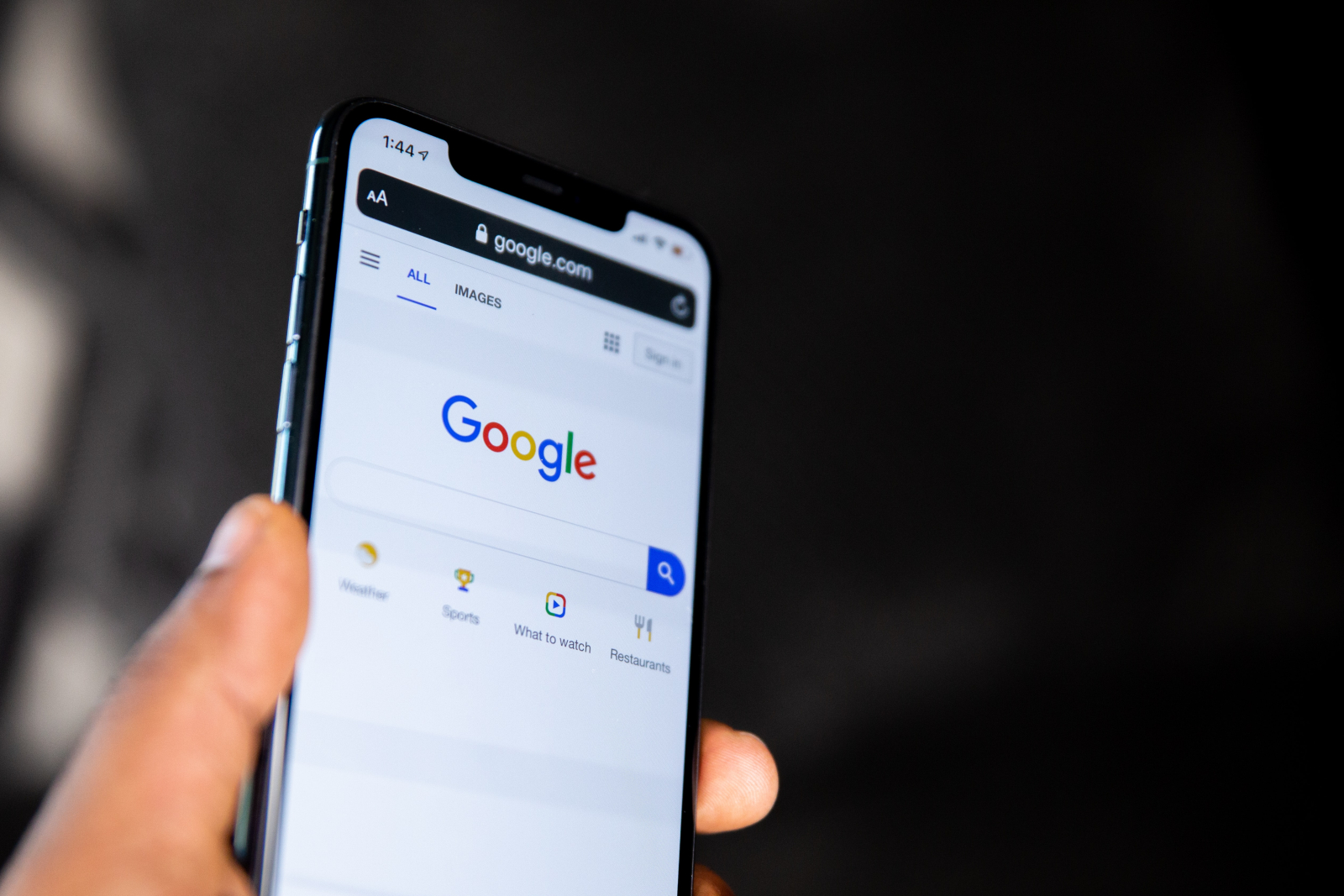 A group of law firms across Canada has teamed up to propose a class-action lawsuit against Google in the Supreme Court of British Columbia alleging the company turns Canadians’ electronics into tracking devices.

The proposed lawsuit was filed on behalf of millions of Canadians by law firms from British Columbia, Quebec and Ontario. In a release, the firms said they are seeking compensation for the invasion of privacy, trespass, and consumer protection violations with the intention of getting Google to stop these alleged invasive practices.

“The claim alleges that Google turns Canadians' electronics into tracking devices, which it uses to build profiles on almost every Internet user in Canada; even people Google has no relationship with, all without their consent,” said Luciana P. Brasil, a partner at B.C. firm Branch MacMaster LLP, in the release. “There is no reason Canadians should tolerate what we say is extensive surveillance of their daily online activities, especially because Canada has laws specifically intended to protect them from such actions.”

The allegations point specifically to programs such as Google Analytics and Google Ads, which the suit claims are installed in “more than half of global websites.” In 2012, Google said more than 10 million websites used its analytics software, but it hasn't released updated figures since then.

The lawsuit claims Google creates “profiles” on people based on the websites they visit, and then uses this information for practices such as targeted advertising without the user’s consent.

“Our governments have passed laws that govern the collection of personal information, and usually when the governments pass law, you have to use that law to fight for your rights,” said Kris Klein, a lawyer at nNovation LLP who has dealt with privacy issues for more than two decades.

Klein said the lawsuit has to get through some procedural hurdles before the allegations are even dealt with. The lawsuit has been filed in B.C. Supreme Court, but needs to be approved by a judge before it can go any further.

“These two laws work hand-in-hand to govern tech companies like Google with respect to the concept of personal information,” said Klein. “Admittedly, these laws don’t really have much in terms of providing individuals with actual remedies.”

Klein, who has also advised the Privacy Commissioner of Canada, said Canadian laws haven’t really kept up with technology, with some existing before the onset of programs like Google Analytics.

A group of Canadian firms have filed a proposed class-action lawsuit against @google, claiming the tech giant is turning electronics into tracking devices without consent. #tech #privacy

In some cases, Klein said, lawyers will band together for a class-action lawsuit just to prove that existing legislation isn’t enough to keep ever-growing tech companies in check.

“What happens in Canada is that there’s a general frustration that we’re kind of helpless in terms of the laws catching up and providing meaningful remedies,” he said. “This is why you’ve got some courageous and inventive class-action lawyers trying to invent new ways to go after these issues.”

Making a big enough deal could even get the attention of Google, which might try to shut the lawsuit down through an out-of-court settlement, said Klein, adding that publicity generated from the case could even make Canadians and lawmakers more aware of persisting privacy issues — regardless if the suit is successful or not.

This isn’t the first time Google has been taken to court for privacy issues. It’s one of many lawsuits specifically calling out the American technology giant, which operates under the parent company Alphabet Inc., for issues specifically related to tracking people.

In 2019, the company agreed to pay $13 million US to resolve a class-action lawsuit when it was found that Google cars sent out to capture images for the Street View feature were also collecting private information such as emails and passwords through people’s wi-fi networks.

In June, a class-action lawsuit was filed in California seeking at least $5 billion US in damages for collecting information on people using Google’s private “incognito mode.”

Last month, some Google users were informed they were eligible for a payment of $12 US after the company found out that a security flaw let third-party companies take private data from Google Plus user profiles.

In this case, the Canadian firms say they are representing millions of Canadians. Klein said if the case goes further, the firms will likely set up a website advertising the class-action lawsuit, where potential claimants would have to prove that their device was affected by the alleged invasive tracking measures.

good on yu go for it

good on yu go for it

So use DuckDuckGo as a search

So use DuckDuckGo as a search engine, Mozilla Firefox as a browser (despite their warnings, not many sites are broken by blocking all third party cookies), and add Privacy Badger to suss out what cookies any given site is exposing you to. Block all the social media widgets ... and ??? any other suggestions out there?
I do use YouTube sometimes ... with a separate "user" account, which I shut down immediately after using, erasing all cookies and cache, and regularly during any browser session delete cookies. Firefox needs to fix the downloading of cookies in as-yet-unopened browser tabs: they're not quite the champions of privacy they make themselves out to be. Or maybe most of their users don't care, so they're OK with that.
I don't "do" social media, because none of it has any even quarter decent privacy policy.
Personally, I'd be much happier with National Observer if they used some service other than Google Analytics to collect whatever stats they collect. However, that bit of exposure to Google's machinations, which must be thoroughly confounded by the fact that I like to check out on YouTube what "the other side" is doing (some of it's horrifically disgusting Covid misinformation ...)
So what I do doesn't make me "fully private" to the prying eyes of Google, but any "profile" they have of me must be horrifically confusing to anyone who expects any kind of consistent POV illustrated by what one looks at. I just like to know what the "other side" is thinking and passing around ...

And completely wired internet connections can still be had. Phone lines too--with the plus that they still work in extended power outages.