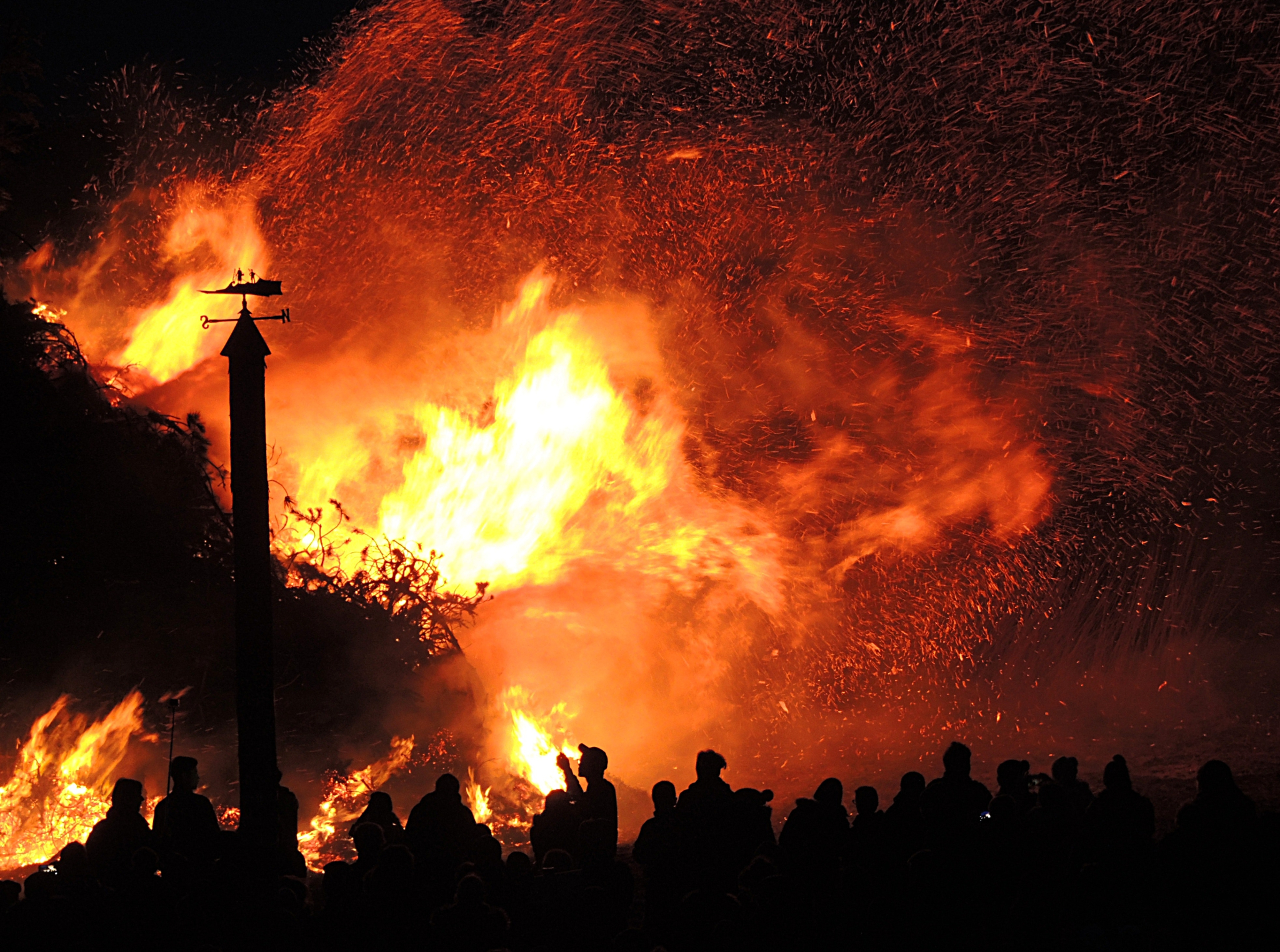 Image by Pixabay from Pexels
Previous story
Next story

Thousands of lightning strikes have put California under a “fire siege” since mid-August, setting parched grasses, shrubs, and trees ablaze across the state. Last week, when word got out that wildfires had entered Big Basin Redwoods State Park, many feared for the fate of its namesake redwood forest. But by Friday, those fears were dispelled. The “Mother of the Forest” and other ancient trees remained healthy. This was not the first time their thick, fire-resistant bark has withstood such heat.

Forests in the West are used to fire, even dependent on fire, and many tree species have adaptations that help them survive or regenerate in the wake of one. But wildfires are changing, becoming more severe and more frequent. As the climate warms and heat and drought in the West become more extreme, these shifts are expected to intensify. The result is a Gordian Knot of feedback loops that threaten Western forests in unprecedented ways, and scientists are racing to understand how the relationship between forests and fire is changing in response.

One question is whether the increase in fire frequency might eventually burn itself out. “There is this hope, I guess you could call it a hope in some way, that that will eventually cause a negative feedback,” said Brian Buma, an ecologist at the University of Colorado in Denver. “You’ll get a bunch of fires and everything will be burned up and there won’t be a lot of fuel left, and so fire frequency may go down.”

Buma went looking for evidence of whether this was already happening. By overlaying maps of fires throughout the Western United States from the past 30 years, a time during which fires have increased in frequency, he could look at whether more recent fires tended to ignite the same areas as older fires, or whether they stopped burning when they hit the perimeter of previous fires. He published his findings in the journal Environmental Research Letters in January. Generally, over shorter, five- to 10-year periods, previously burned areas did not re-burn. These results support the idea that management practices like prescribed and cultural burns could prevent catastrophic fires, Buma said.

However, overall, re-burns have been increasing, and Buma found that after 10 to 20 years, the fact of a previous fire made no difference as to whether an area would burn. “It no longer matters that something burned 20 years ago, it will burn again more or less just fine,” he said. Since that number is retrospective, he expects that particularly hot or dry summers in the future could shrink the interval between burns in many places. Drought was correlated with shorter intervals between fires in much of the study area.

A fire every 20 years could be bad news for forest resilience, which is a measure of how well a forest can grow back to its previous state after a disturbance. Some species can take as long as 25 years to re-establish after a fire. After a particularly bad burn, if the forest doesn’t recover well, the real estate available to burn may change. Some forests will convert to shrublands and grasslands, which are much more flammable than trees and regenerate more quickly, potentially increasing fire frequency even more, Buma explained.

Re-burns are just one factor that threaten to suffocate forests. Temperature, dryness, and available seed can also limit forest regeneration after a fire, especially in lower elevations. Another recent study published in the journal Global Ecology and Biogeology considered these factors and looked at how forests in the Southern Rocky Mountains could fare under future climate scenarios.

The Southern Rockies stretch from Southern Wyoming down through Colorado to Northern New Mexico and hold more than 10 million acres of forest defined by ponderosa pine and Douglas fir. The authors brought together datasets from previous studies of post-fire regeneration of these species and found that in the past 30 years, they have already become less resilient.

Forest re-burns are increasing in frequency. A fire every 20 years could be bad news for forest resilience, which is a measure of how well a forest can grow back to its previous state after a disturbance.

Many trees will survive a low-intensity fire, and their seeds will eventually re-establish the forest to what it once was. But the recent, more intense fires that have blazed through the West have cleared large areas of forest, making it much harder for seeds to get there. Even when there are available sources of seed after a fire, if the young trees are plagued by hotter, drier conditions, they might not survive.

“In lower-elevation forests where you might see a tree that survived a fire in a given area, there weren’t even any seedlings on the ground,” said Kyle Rodman, who conducted the research while earning his PhD at the University of Colorado Boulder. “Even though the seed was there to produce those trees, they weren’t surviving because it was just so warm and dry.”

Rodman and his co-authors projected what might happen to these forests under two scenarios: one if humans began seriously curbing carbon emissions in the near term, by around 2040, and another if we just go on emitting on our current trajectory through the end of the century. Even under the more optimistic scenario, less than 20 percent of the study area will remain suitable for these species. In the worst-case scenario, that number drops to less than 5 percent.

Rodman said these numbers are important to understand what’s going on at a broad scale, but that there will be a lot of variability within the region. “Ecology is a messy science,” he said. “There are many moving parts that go into deciding what’s going to happen. Some places will be resilient in the future and some places probably won’t. We’re trying to build some tools to allow people to get a little bit better sense of what might happen.”

Wildfires close in on thousands in Saskatchewan