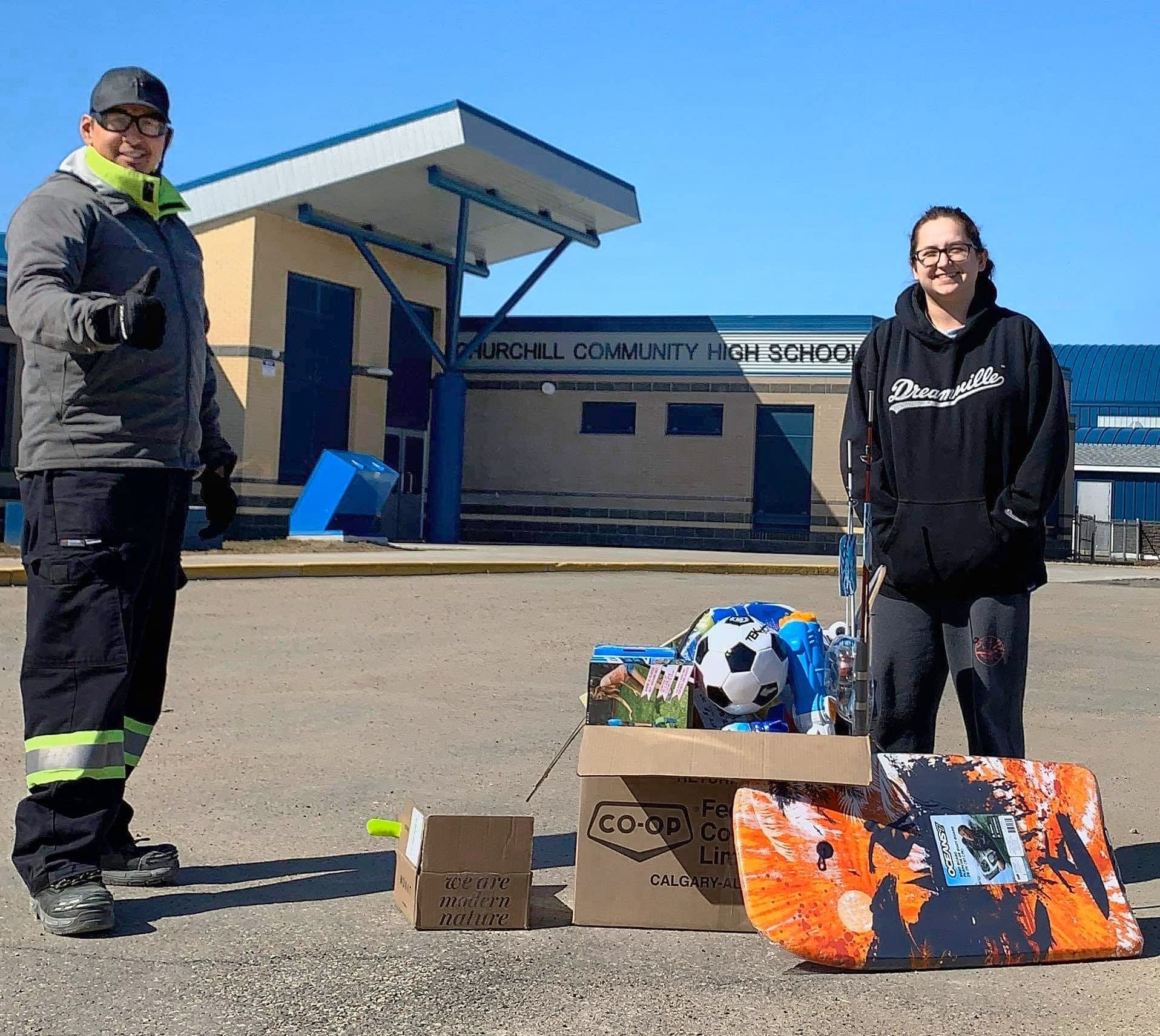 Children around Saskatchewan returned to school Tuesday with a mix of anticipation and concern over how to go back to class safely during the pandemic.

“It’s a worrisome time because of the nature of school and the fact that the children are either returning home or to their caregivers,” La Ronge Mayor Ron Woytowich told Canada’s National Observer on Tuesday.

He said for the most part, people in La Ronge feel safe because there haven’t been any confirmed cases of COVID-19 so far, but the community is concerned.

“I hope everybody is safe and that everybody is careful. I feel sorry for the teachers in a way because they have to be really careful, just like the nurses. It’s extra work that nobody expected.”

Deputy premier and Education Minister Gordon Wyant extended a “warm welcome” back to school to students and educators during a press conference Tuesday.

“I know it’s been a long six months without the familiarities of classrooms or their classmates. I wish them all success in the great school year that’s going to be coming up,” Wyant said.

“To all the administrators, teachers, staff who have worked so hard to prepare for this day, my heartfelt thank you.”

Wyant announced the approval of cash for classrooms from the $150-million COVID-19 contingency fund for education, which is coming from the provincial and federal governments, and school division savings.

We have to be very careful of what our children are doing and how they’re interacting with others. We have to keep them safe and all work together to make sure that they are,” La Ronge Mayor Ron Woytowich. #schoolreopening

“In order to help school divisions deal with emergent, one-time expenses associated with a safe return to school classrooms in the province, the government announced $51 million in approved funding for sanitization, equipment and furniture, and upgrades to technology in order to support distance learning,” education ministry spokesperson Chris Hodges told Canada’s National Observer on Tuesday.

“The (ministry) has allocated $10 million for PPE expenses, of which $2.3 million has been spent to date to procure six million masks for school divisions. The ministry will continue working with school divisions to determine PPE needs for the remainder of the school year,” Hodges said.

Of the $51 million announced Tuesday, $41 million comes from provincial funding, and $10 million represents the expenditure of the remaining school division savings.

Opposition NDP education critic Carla Beck criticized the government for announcing the allocation of funds on the day school started and pointed out there's a shortage of substitute teachers in the province.

“One of the things that I think really would be important is to talk to school divisions and to get that money out the door in a timely manner instead of piecemeal as we have seen over the past several weeks, which has really caused a lot of sleepless nights for parents, for teachers, for everyone in school divisions. I still think there’s a long ways to go.”

“I think we’ve accomplished that with our plan. It’s certainly a flexible plan, one that will continue to evolve,” Wyant said.

“What we’re encouraging people to do is to continue to follow the very good advice of the chief medical health officer and local public health.”

On Friday, a teacher tested positive for COVID-19 at Indian Head Elementary School, east of Regina. The school year there will begin online this month.

Wyant stressed there are procedures in place to ensure the safety of staff and students should more positive cases pop up.

Mayor Woytowich said it’s a good reminder for caregivers not to let their guards down.

“We’re lucky in La Ronge not to have any cases at all and I think we have to continue with that diligence. We have to be very careful of what our children are doing and how they’re interacting with others. We have to keep them safe and all work together to make sure that they are,” Woytowich said.

He said issues such as busing and after-school programs are of particular concern.