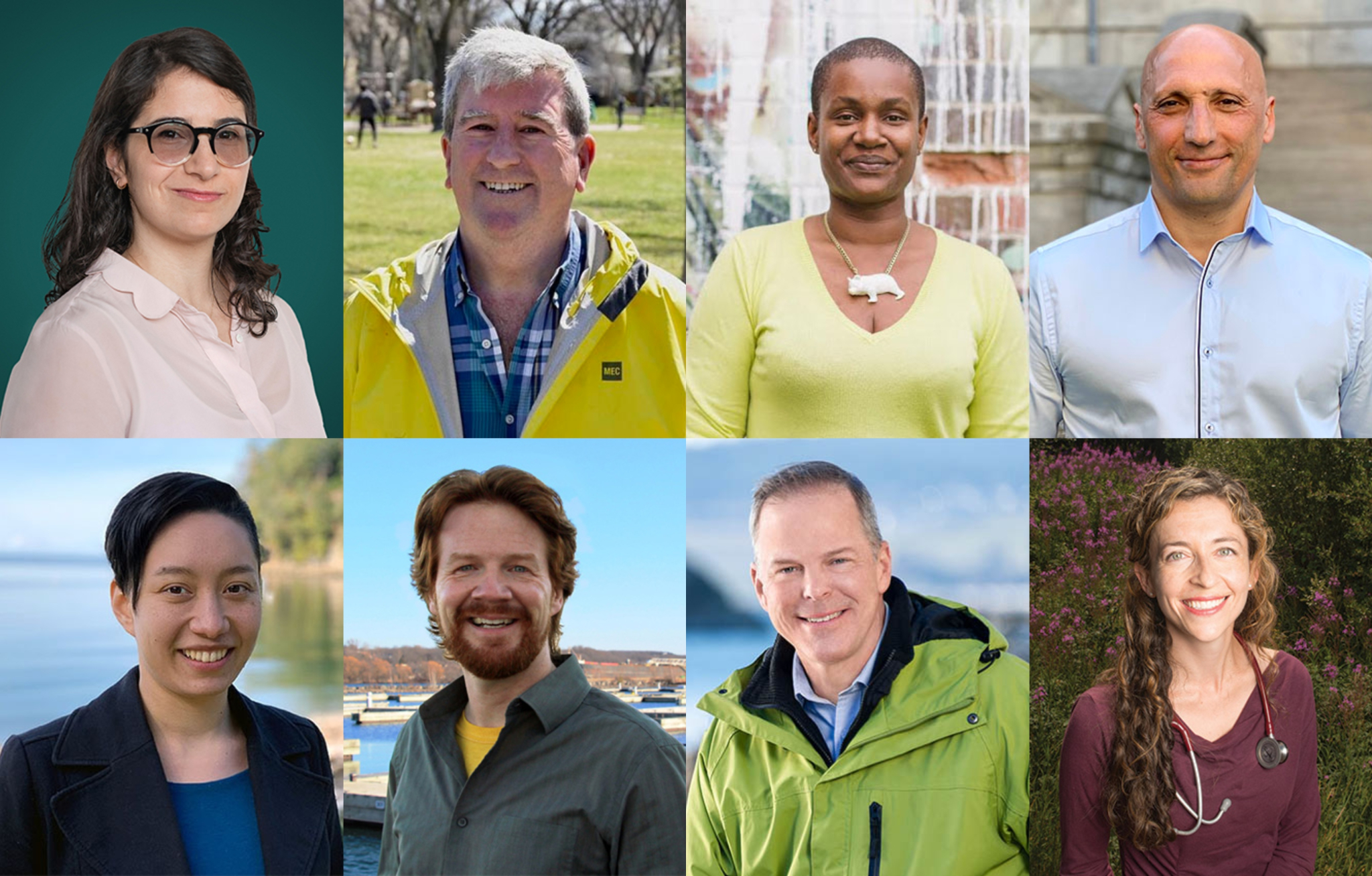 Eight candidates in the race to succeed Elizabeth May as leader of the Green Party of Canada will face off tonight in a debate over foreign policy.

The new leader of the party will be chosen Oct. 3, with online voting opening Sept. 26. May, who had led the party for 14 years, stepped down last fall after the 2019 federal election.

The Green Party has three MPs in Parliament, its highest number ever. The new leader will take over with the possibility of a snap election on the horizon, and at a time when calls for an environment-focused economic recovery from COVID-19 have gained new momentum.

The debate, hosted by alternative media outlet Rabble.ca and the Canadian Foreign Policy Institute, will take place online. It’s focused on “Canada’s place in the world,” the Green Party said, covering COVID-19, the climate crisis, Canada’s relationship with the United States, tensions with China, and Canada’s failure to win a seat on the United Nations Security Council.

The debate will be hosted by Judy Rebick, Rabble.ca’s founding publisher.

The current front-runner in the race is Annamie Paul, a Toronto-based lawyer with extensive experience in international affairs. Paul, who ran for the Greens against former finance minister Bill Morneau in last year’s election, had raised $121,000 for her campaign, more than twice as much as any other candidate. If elected, she’d be the first Black woman to become leader of a federal political party.

Two former Liberals ⁠— former Ontario environment minister Glen Murray and David Merner, a B.C. lawyer who left his old party over its support for pipelines ⁠— are also in the running to replace May.

The other candidates include astrophysicist and diversity advocate Amita Kuttner; Meryam Haddad, a Quebec-based immigration lawyer who is running as a socialist and supports plans for a Green New Deal; lawyer Dimitri Lascaris, a former justice critic for the Greens; lawyer Andrew West, the attorney general critic for the Ontario Greens; and Dr. Courtney Howard, an emergency physician from Yellowknife.

May hasn’t endorsed any of the eight candidates on the ballot.

The debate will be streamed online here, starting at 7 p.m. eastern time.

The new leader of the Green Party will be chosen on Oct. 3. #cdnpoli

May hasn’t endorsed any of

May hasn’t endorsed any of the eight candidates on the ballot? As part of a four-page, full-colour mailer sent to all GPC members by snail mail, she included a letter in support of Annamie Paul's campaign. She didn't do that for anyone else. This hardly counts as neutrality.