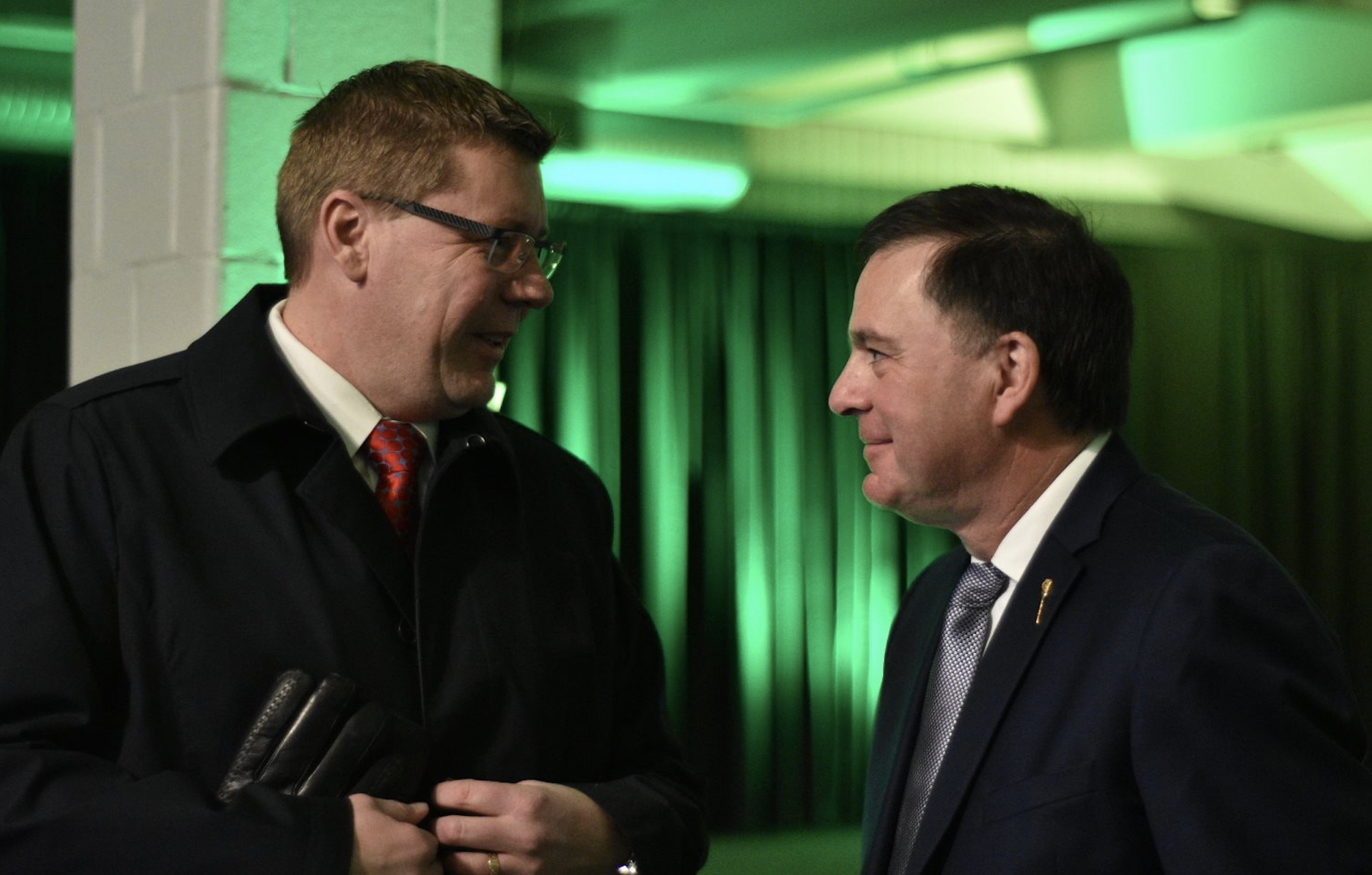 The Saskatchewan government says it disagrees with a Sept. 4 report by the privacy commissioner recommending the education ministry release a breakdown of repair costs for schools in the province.

On Oct. 1, 2019, the Opposition NDP filed an access to information request to the ministry asking for the cost of needed repairs and the average Facility Condition Index (or FCI) for each school division in Saskatchewan.

The government released the FCI, but withheld the ministry’s numbers on how much it would cost to repair schools in each division citing exemptions under the Freedom of Information and Protection of Privacy Act (FOIP).

But information and privacy commissioner Ronald J. Kruzeniski found that none of the exemptions cited by the ministry apply and recommended the government reconsider its position and release the numbers, which it has not done.

“Since certain information is publicly available, and because I have not found any of the exemptions it has raised applies, I recommend that the ministry reconsider its position and release the record at issue in its entirety to the applicant,” Kruzeniski wrote.

“In regards to a recent report released by the commissioner, we respectfully disagree with the recommendation to release records pertaining to school division maintenance and funding, due to potential economic and budget implications for both the province and divisions,” education ministry spokesperson Chris Hodges told Canada’s National Observer on Wednesday.

The ministry had indicated that the withheld information was “calculated internally to advise how much money it would cost to completely restore a building.”

The ministry also noted that funding to school divisions is provided through a grant and is unconditional.

It argued that the release of the information may show that funding provided by the ministry for deferred maintenance is “not being allocated accordingly.”

As such, the release of the information “can negatively impact” the government of Saskatchewan and school divisions, the ministry said.

“In regards to a recent report released by the commissioner, we respectfully disagree with the recommendation to release records pertaining to school division maintenance and funding," education ministry spokesperson Chris Hodges.

Kruzeniski found that “based on the ministry’s submission, it is unclear what economic interest of the government of Saskatchewan will be prejudiced if the withheld information is released.”

The province suffers from an infrastructure deficit, with an estimated $1.3 billion needed to fix Saskatchewan’s schools.

“With the added costs to school divisions of accommodating COVID-19 requirements, the Sask Party must be transparent in the real costs our province is facing,” NDP education critic Carla Beck said.

“Enough of this shell game. School divisions, parents and teachers deserve to know what we’re up against. Kids deserve schools that aren’t falling apart.”

The NDP said the government's refusal to provide a breakdown means that there is no clear picture of which school divisions, communities or constituencies are getting repairs and which ones are being left behind.

“I have to ask why the government has tried so hard to hide this information? Why they repeatedly denied requests for this data?” Beck said.

“How come they don’t want people to know which schools in this province need the most repairs?”

Since 2007, the province said it has committed approximately $1.9 billion toward school infrastructure projects.

This includes 57 new or replacement schools, as well as 28 major renovations. Overall, the ministry said education capital investments will total $167.7 million for the 2020-21 fiscal year.

“The government of Saskatchewan has taken a proactive approach to invest in school infrastructure projects across the province to maintain our education infrastructure,” Hodges said.