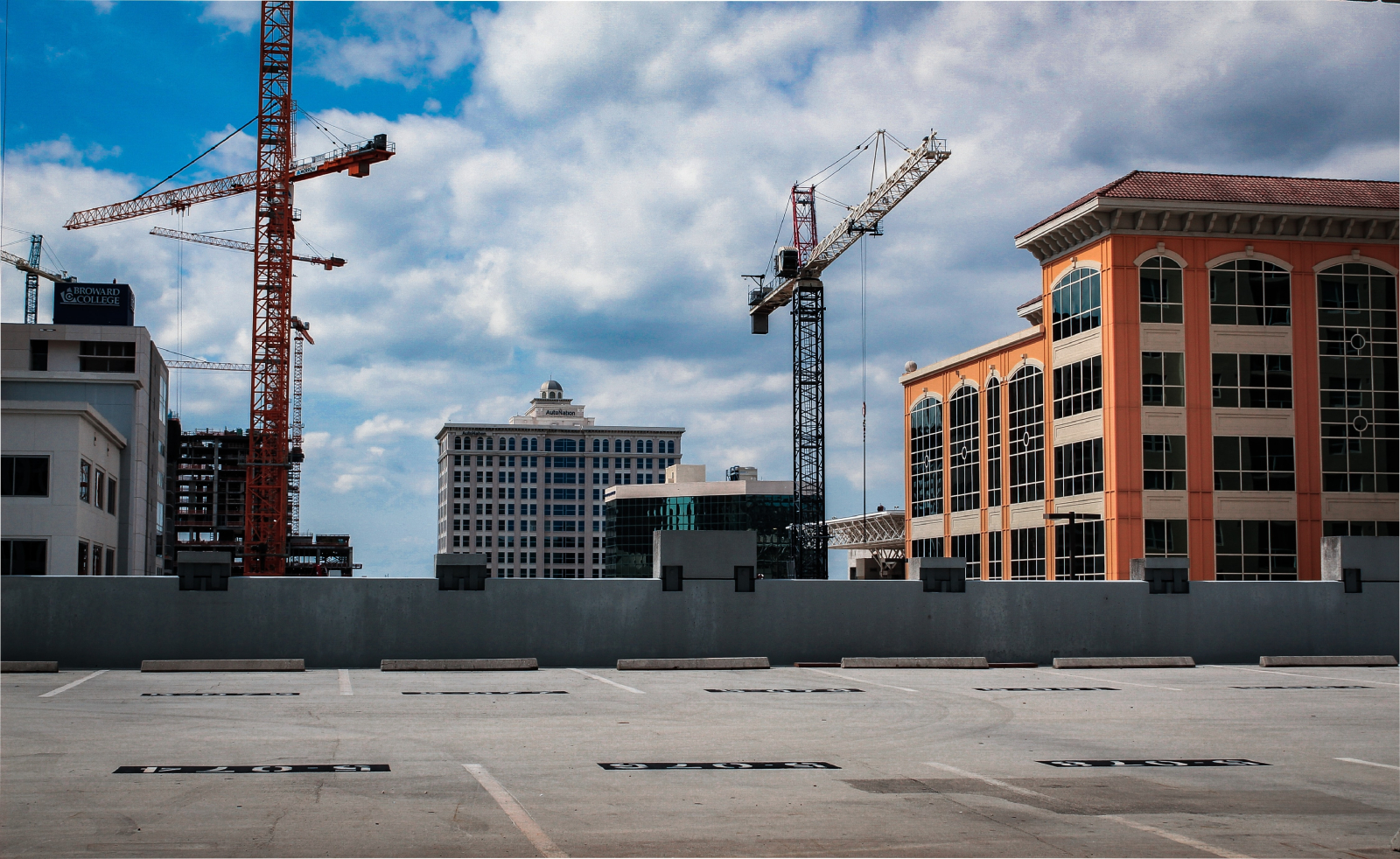 B.C. is in dire need of more housing, but non-profit groups say navigating the federal government's application for funding is delaying development. Photo by Charles Eugene/Unsplash
Previous story
Next story

While the housing crisis in British Columbia has grown into an emergency during the COVID-19 pandemic, some of the province's housing groups struggle to get funding for urgent projects through a federal application process they call arduous.

Kwan asked for the numbers when she found a disconnect between the success stories she heard from her Liberal counterparts during parliamentary sessions and what she was seeing on the ground.

B.C. received just 0.5% of grant money given out through the NHCF even without the pandemic. This is the largest component of the National Housing Strategy. Quebec and Alberta have received none of it.#CdnPoli @HonAhmedHussen #EndHomelessness #BuildHomeshttps://t.co/hRT5MRmq2T

The B.C. Non-Profit Housing Association, a provincial group that has been tackling the housing crisis for 30 years, told Kwan and the National Observer that the federal government’s long, tedious and often expensive funding application process has been getting in the way of easing the province’s desperate housing needs.

Tiffany Duzita, an executive at Community Land Trust, another B.C.-based non-profit housing group, said that while the application process can provide some clarity on what types of housing projects the government is looking for, it can be quite “onerous.”

Duzita said the process involves an extensive checklist with more than 100 questions and a workbook that needs to be filled out. She’s worked with the association to get 10 projects put forward.

“Our biggest challenge with the program is that we don’t get a commitment from the federal government early on in the process,” said Duzita. “As a non-profit, it takes a lot of time, resources, including money, to advance projects to a stage where we can satisfy this checklist.”

The process for national funding asks for expensive requirements like zoning, that is having a plot of land already designated to the project. Duzita said in some cases, the non-profit has to go through the process of rezoning land with the municipality, which could cost “hundreds of thousands of dollars.”

“And we don’t actually have a commitment that we are going to get funding at the end of it,” said Duzita. “We are completely exposed, working with our own capital that might be limited.”

The process may be out of reach for smaller non-profits, which may not have the resources to get projects up to par with federal requirements for funding, Duzita added.

Accessing federal funding to address an urgent housing crisis in B.C. is proving to be a long, expensive process. @BCNPHA #BCpoli

The numbers are shocking but not surprising. “This is consistent w/what we’ve been hearing from #nonprofits who have gone through the application process” @jfatkey says. “The feds are failing to understand the severity of the crisis in BC. https://t.co/cDdZPUUInD #bcpoli @fumano

Just getting through the checklist before an application can be put forward can take up to a year or longer, said Duzita. Besides issues like zoning, it can get more expensive when non-profits have to hire consultants to guide them through intensive municipal processes.

And at the end of it all, the processing time for the application can add another year to the process. Data obtained by Kwan found the average number of days it took for B.C. applications to be finalized for funding was 440.

Kwan previously said that everyone but the federal government is at the table when it comes to the housing crisis in B.C., a sentiment echoed by Duzita.

“With B.C. Housing, we have a provincial authority that is much more at the table with us from the very initial stages ... and they’re working with us for the success of the project,” she said.

By comparison, Duzita said working with the federal government feels like an investment only comes through when the project has essentially crossed the finish line.

“I use this sports analogy,” said Duzita, “they’re standing on the one-yard line and waiting for us to carry the ball across the goal line.”

While non-profits tackle the application process to get their hands on any funding they can, more B.C. residents face homelessness and unsafe health conditions, which are exacerbated by the pandemic.

The association said by its own count, in 2016, there were about 250,000 B.C. renters who couldn’t afford their rent, with half of those people spending more than 50 per cent of their pre-tax income on it. In 2020, the association said 3,634 people in Metro Vancouver were homeless in the middle of the pandemic.

“The crisis has grown into an emergency, and we worry that as federal support payments come to an end, and eviction bans are lifted, the situation will continue to worsen,” said Jill Atkey, the association's CEO. “Municipalities and the province cannot address this alone, that’s why the failure to launch the full suite of National Housing Strategy programs here in B.C. has such dire consequences.”

Duzita said the federal application could be reworked in several ways to help speed the process. The priority, she said, is that groups need to receive a funding commitment much early on, something she hopes could be achieved by breaking up the application process into various stages instead of having it in its current “all-or-nothing” state.

“We have no actual clarity in regard to whether or not those applications will more forward or not,” she said.

Because of the long process, Duzita said the federal funding is seen more as a bonus that a group's project may get if they’re lucky, rather than the accessible, urgently needed funds it’s advertised to be by the federal government.

B.C. only gets 0.5% of federal funding for housing, MP finds