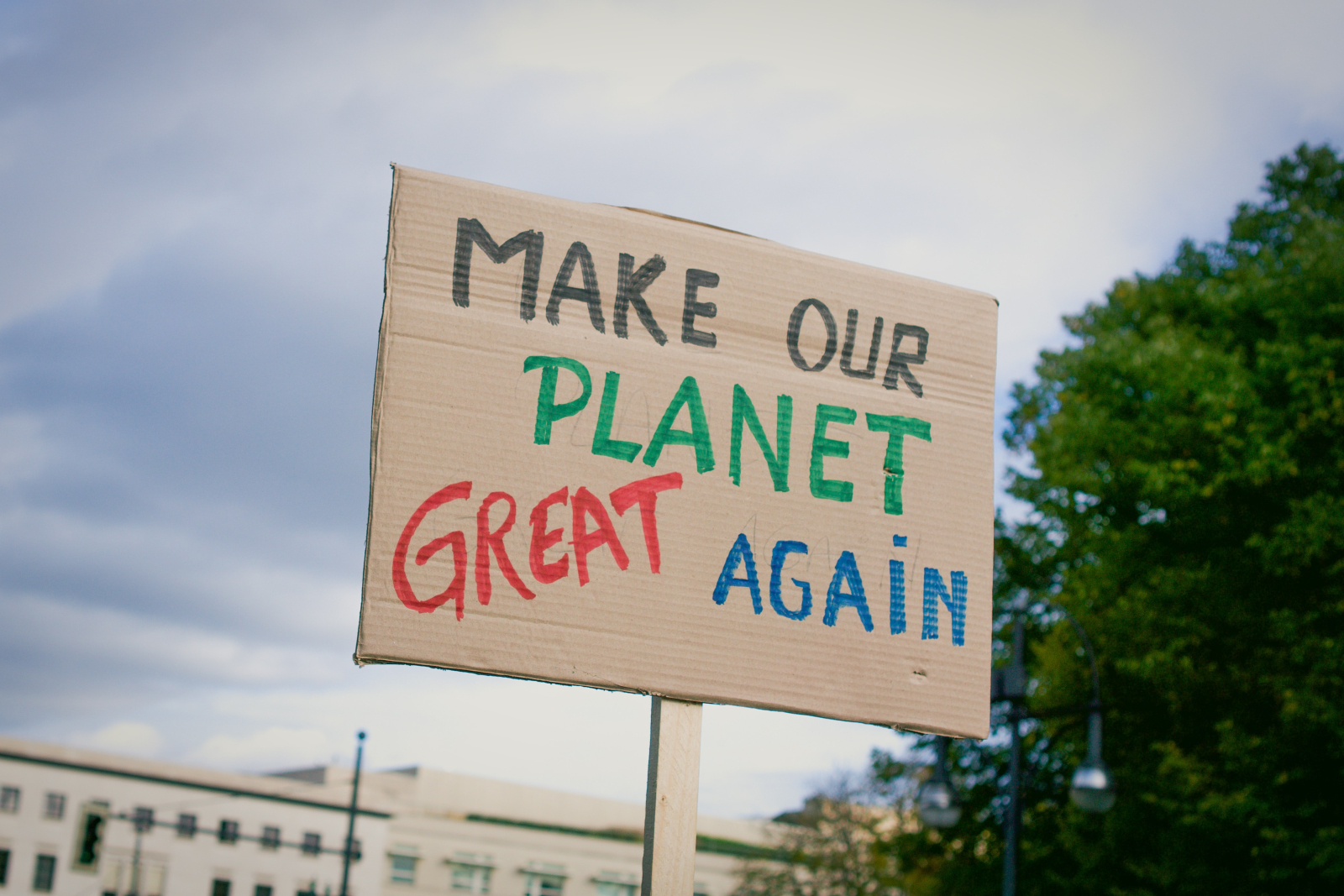 At a Monday morning roundtable in California, where 3.2 million acres of land has burned this year in wildfires, state leaders begged President Donald Trump to acknowledge reality.

“We want to work with you to really recognize the changing climate and what it means to our forest, and actually work together with that science,” Wade Crowfoot, California’s secretary for natural resources, said. “If we ignore that science and sort of put our head in the sand and think it’s all about vegetation management, we’re not going to succeed together protecting Californians.”

“I wish science agreed with you,” Crowfoot said.

Trump has repeatedly insisted that climate change is a hoax. But he’s wrong. The science is clear: Humans are rapidly warming the planet, and it isn’t going to magically “start getting cooler.”

This isn’t the first time Trump has denied a scientific reality to distract from the catastrophes that have befallen the nation during his presidency. But it seems especially callous given the inescapable reality that climate change will increase the frequency and severity of wildfires. Watch the video:

Because ... Winter is Coming.

Because ... Winter is Coming.

He lives in a fictional world

He lives in a fictional world ... but if he doesn't read, how'd he know?
And b'sides. There's no Trump Tower in any area that's burning now, is there?

Silly Donald! Of course it's

Silly Donald! Of course it's going to get cooler. Once the fires are out. But not until then.