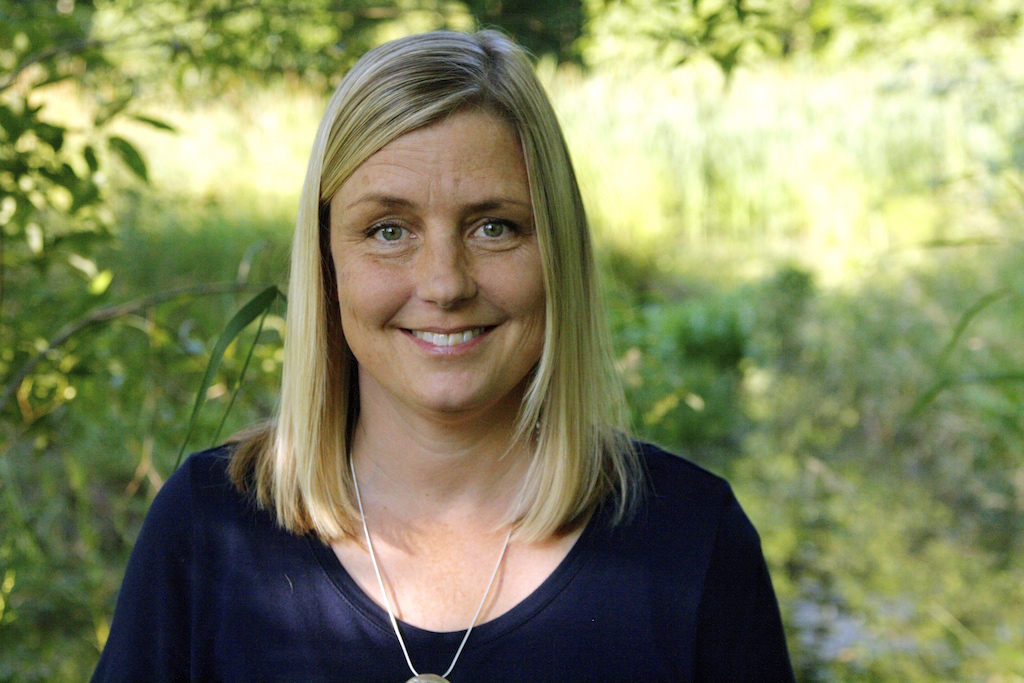 Drought conditions are continuing to put salmon and fish habitat at risk in streams and rivers on Vancouver Island.

Conditions in east Vancouver Island are “very dry” and the region is experiencing a Level 3 drought, the B.C. government said late last week.

This level of drought can pose serious ecosystem or socio-economic impacts that warrant voluntary water conservation and water restrictions, according to the B.C. drought information portal updated Wednesday.

The province is urging residential, agricultural, and industrial water users to try to conserve as a number of salmon streams on the island are reaching critically low levels.

B.C. has a four-level rating for the severity and response to drought conditions that ranges from “normal” at Level 1 to “extremely dry” at Level 4.

West Vancouver Island, which last week was sitting at Level 2, or “dry” conditions, is now also at Level 3 drought rating as of Wednesday.

Despite rainy conditions in the spring and early summer in most of the province, Vancouver Island has seen little rain through the late summer into September, said Roman.

“East Vancouver Island is more sensitive to short-term deficits in rainfall just because the rivers are so small,” Roman said.

“A lot of the salmon don't start showing up until later in the fall. But, according to our fish biologists, there's still really high-value fish habitat in all of those little streams.”

All of Vancouver Island is now sitting at a drought Level 3, or very dry conditions, after an update to the BC drought portal on Wednesday, Sept 16.

Higher temperatures also put another stress on wild salmon, which are already at great risk, she said.

Low stream flows on eastern Vancouver Island are typical, but are being aggravated by global warming, she added.

“It’s scary, because there's more than one reason,” said Gower. “Climate change is a huge driver of some of the impacts that we're seeing because of changing weather patterns.”

As predicted, the area is getting longer, drier summers that can reach into salmon spawning season, she said.

“And currently there’s a shift in the kind of watershed regime we have here,” Gower said.

Many salmon streams and rivers on east Vancouver Island typically rely on water from melting snow packs and glaciers to sustain water levels during the summer, she added.

But glaciers and snow packs are in steep decline due to global warming, said Gower.

“The snow and glaciers are like a battery pack and provide a slow release of water,” she said.

“But when we just rely on rain and not the snow melt, water levels will go up and down and low flows will last for longer.”

Salmon streams on the surrounding Gulf Islands and Discovery Islands are more vulnerable to low waters levels because they don’t rely on glacier melt for water levels, she said.

“It’s most immediately life-threatening to baby coho, fry, when they literally run out of water,” Miller said, adding the group’s work involves monitoring returns of adult coho, chum, and some pink salmon as they spawn in Quadra streams.

The society tries to drought-proof some of Quadra’s salmon streams by diverting water from natural reservoirs, or those formed by beaver dams, into some creeks, Miller said.

It’s suspected that low water levels and high temperatures contributed to the end of the sockeye run in the Village Bay Creek, she added.

“Water levels are crucial to salmon and is undoubtedly one of the challenges they face,” said Miller.

“Long-term drought and high temperatures could actually mean their end.”

The Koksilah River south of the city of Duncan has been prone to dangerously low water levels for some time, said Gower, who has researched watersheds at threat.

The over-extraction of surrounding groundwater — which also feeds the Koksilah — by residential, industrial and agricultural users endangers river levels, she said.

The Koksilah, which supports chinook, coho and chum salmon populations, along with steelhead and cutthroat trout, also has important cultural significance to the Cowichan Tribes, Gower said.

The B.C. government has made some progress in protecting river levels in over-extracted watersheds with the passage of the Water Sustainability Act (WSA) in 2016, said Gower.

The act expanded the province’s authority around groundwater use, management and the protection of aquatic habitat, she said.

In August 2019, the province issued an order under the act to temporarily suspend industrial water use around the Koksilah when waters were extremely low.

But the province now needs to develop proactive and collaborative water plans in overtaxed watersheds with all stakeholders to prioritize water use while recognizing Aboriginal rights and title, Gower said.

“Water sustainability planning is the next step, which is also made very interesting and complicated by the fact the province can no longer ignore Aboriginal rights and title,” she said.

“Any decisions they make to license existing groundwater users or make changes to how water is used must address (those rights).”

In February, the Cowichan Tribes and the minister of Forests, Lands, Natural Resource Operations and Rural Development signed an agreement to develop a plan for the Koksilah watershed.

Roman acknowledged recognizing Indigenous rights is a high priority for the province when it comes to water use or conservation decisions.

“We always have to recognize the significance of that,” Roman said, adding salmon runs hold cultural, social and economic importance to First Nations.

“Up and down eastern Vancouver Island, that’s all important,” he said. “So, when we talk about fish, it's not just a fish issue, it's a people issue too.”

Climate change is likely to increase the frequency of drought conditions throughout the province and on Vancouver Island, Roman added.

“We need to socialize people a bit about the myth of water abundance,” he said.

Industrial water users on east Vancouver Island are subject to voluntary conservation measures at the moment, but the province can regulate conservation if the situation in a particular watershed becomes too dire, said Roman.

But voluntary measures by small towns, communities, agricultural irrigation and rural water users can have a significant cumulative effect on small watersheds with high fish values, he said.

“If everybody cuts back, you know 30 to 40 per cent, that can have a real benefit to fish,” Roman said.

But Gower said B.C. needs to get a better handle on groundwater and surface water use to protect river levels for salmon.

Little data is being compiled on surface and groundwater availability and use, and how much is required to maintain fish ecosystems, especially in overtaxed watersheds, she said.

“If we want to keep rivers flowing, we need to have a real handle on how much water is being taken and when,” Gower said.

“And there could be times at which everyone can say, 'Well, you know, during these three weeks, you can't have any.'”

There are so many false

There are so many false stories about BC low salmon returns it's sickening and these stories are false.
PLEASE STOP.
Returns of east Vancouver Island Chinook salmon returns to the rivers have been at historic highs over the last few years. It's confirmed with plenty of data. Case in point: Cowichan River saw 70,000 Chinooks return in 2019 and just as many will likely return in Fall of 2020. The Fraser River is stuffed with Chinooks this year and media is not telling the truth. GET YOUR SOURCES FROM THE NON GOVERNMENT. DFO IS A SACK OF LYING A-HOLES. THEY ARE TRYING TO DESTROY THE SPORT FISHING SECTOR. IT'S THE BEST CHINOOK SALMON RUNS WE'VE SEEN IN 40 YEARS. AND CHUMS ARE VERY HIGH THIS YEAR TOO.
Why are you perpetuating the BS that mainstream media is feeding the masses?
Sustainable jobs are being destroyed from bad and lazy journalism.