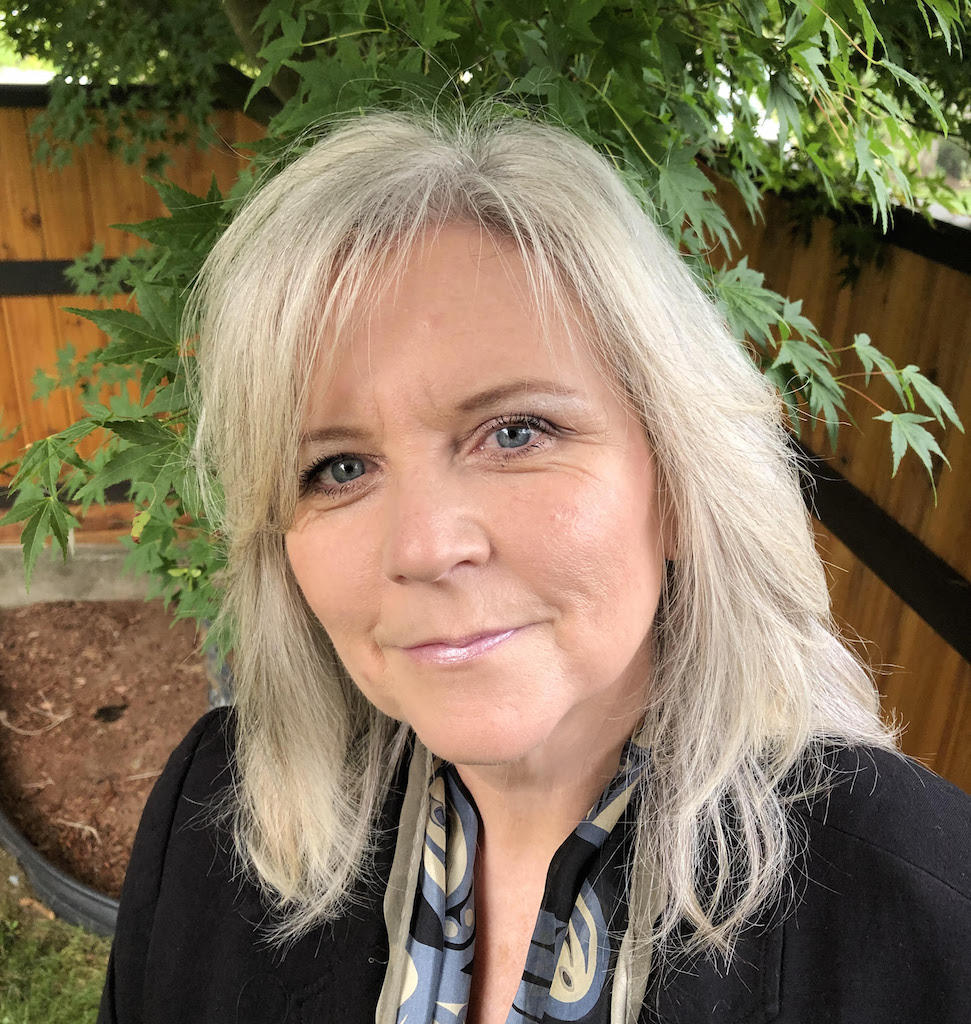 A seasoned municipal politician will be the NDP candidate in the North Island riding in the upcoming B.C. election.

Michele Babchuk, councillor for the city of Campbell River and chair of the Strathcona Regional District, was acclaimed as the candidate — named as winner with no contest — on Tuesday. She is running in the riding recently vacated by former Transportation Minister Claire Trevena, who is not seeking re-election.

Babchuk was the riding’s only candidate to have completed the party’s vetting process when the writ dropped on Monday, the NDP party said Tuesday.

The former school trustee and municipal politician said her acclamation came as a bit of a surprise.

“Generally, we have a robust nomination process and that's sort of what I thought was going to happen,” Babchuk said. “So, this is a bit of an anomaly for me.”

With the election taking place on Oct. 24, she said she's had to hit the ground running to get her campaign started.

But the campaign is bound to look very different than other provincial elections, given the pandemic and restrictions on large gatherings, she said.

“We’ll be following the COVID-19 guidelines from public health and safety very strongly,” Babchuk said, adding she anticipates a number of virtual meetings.

The pandemic and its attendant impacts on health, safety and the economy will clearly be a focus during the campaign, Babchuk said.

“I bring a lot of experience through local government at different levels. So, when we're talking about the constituent issues, I think I have a very good breadth of knowledge,” says Michele Babchuk, B.C. NDP North Island candidate. #BCelxn2020

“In the North Island, especially with some of our rural and remote communities, concern around economic stability is going to be there,” she said.

Internet connectivity for small isolated communities, environmental concerns and economic diversification are likely to be issues for constituents as well, Babchuk added.

Babchuk said she brings a varied background in civic politics to the table during the election race.

Formerly a Campbell River School District trustee for nine years, she has been elected twice to her current position on city council.

She is also chair of the Strathcona Regional Board.

“I think I bring a lot of experience through local government at different levels,” she said.

“So, when we're talking about the constituent issues, I think I have a very good breadth of knowledge.”

Her roles as city councillor and SRD chair are on hold during the election, she added.

Despite four consecutive NDP election victories helmed by Trevena, Babchuk doesn’t think winning the riding is a given.

“It's never an easy win and elections are always unpredictable,” Babchuk said.

“It's my goal to get out and fight for every vote from every constituent on the North Island.”