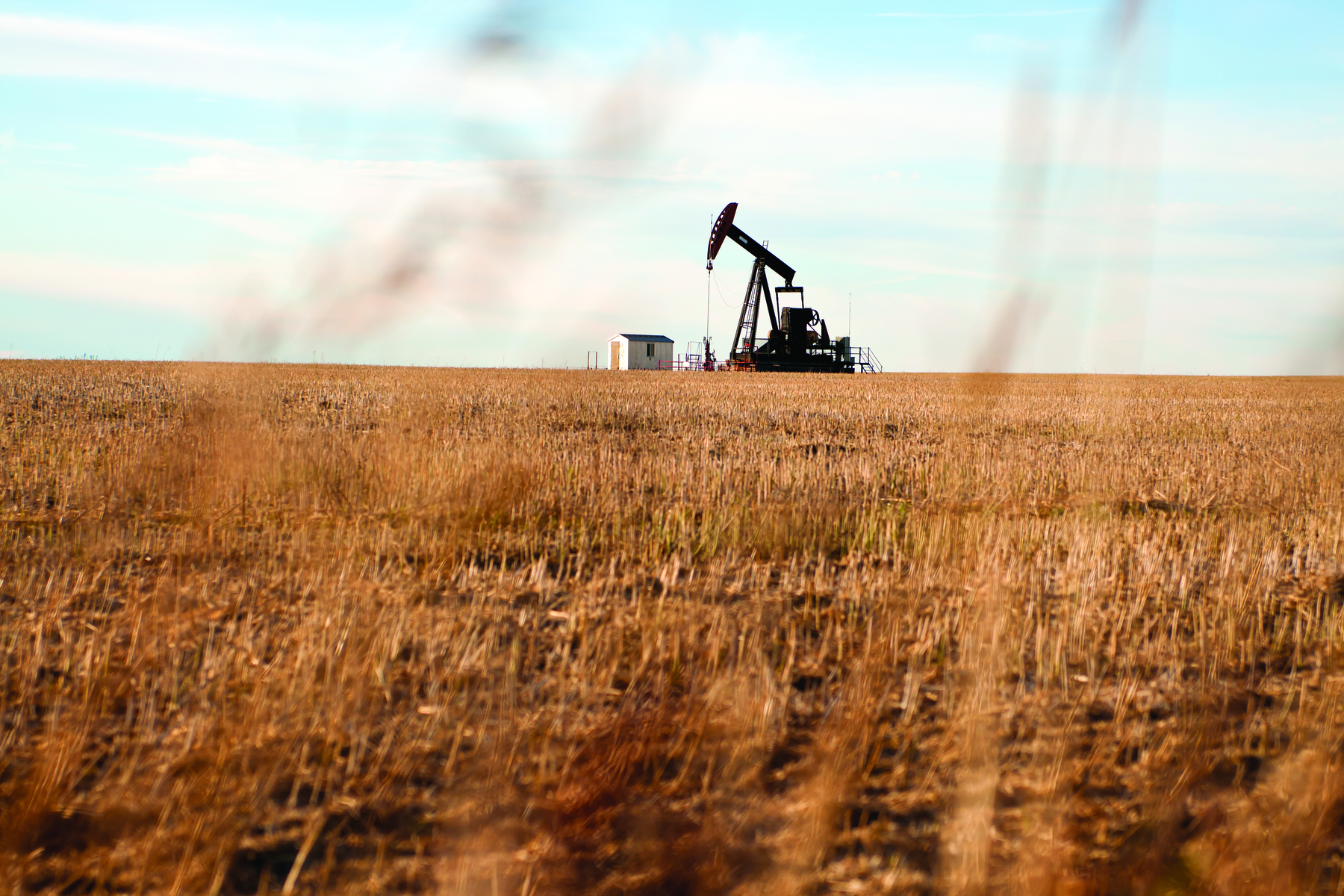 Saskatchewan is putting more money into fixing abandoned oil wells, a move it says will boost economic recovery by getting oil and gas sector workers back on the job.

The government said it will allocate $100 million in federal funding for eligible oil and gas operators who collaborate with Saskatchewan-based companies in the first stage of its plan to retire wells and facilities that are no longer viable. To date, the province has approved $34 million worth of work packages for abandonment and reclamation work on inactive wells and other facilities.

Abandoned wells are oil sites that are no longer producing, but are cleaned up by an accountable owner. They are not considered “orphan wells,” which have been left without any cleanup, care or maintenance by companies that have gone bankrupt, for example.

“Saskatchewan-based service companies were among the hardest-hit sectors by COVID-19 and the OPEC+ price war, and it was crucial to get those workers — who form the backbone of the oil and gas sector — back on the job,” Energy and Resources Minister Bronwyn Eyre said on Tuesday.

The funding represents phase one of Saskatchewan’s Accelerated Site Closure Program (ASCP), which was launched in May, with the first approved projects announced in July.

The government said the Saskatchewan Resource Council (SRC), along with SaskBuilds, is providing procurement expertise to ensure Saskatchewan-based service companies are used.

The ASCP continues to approve new work projects and, over a two-and-a-half year period, will be able to access up to $400 million in federal funding.

As many as 8,000 inactive wells and facilities are expected to be abandoned and reclaimed over the life of the program, which is expected to support some 2,100 full-time equivalent jobs.

“The Saskatchewan ASCP funding has made the difference from having six people employed to now having 25 people employed to undertake this work, which has tripled our company’s man-hours since the funding came into place,” Prairie Dog Reclamation and Fencing owner and operator Jeff Loehndorf said.

"We didn’t have a clue where the oil and gas industry was heading with the uncertainty of the market, and we’re very hopeful this work continues and keeps us busy for the next couple of years,” Tom Chief. @SKGov #SaskBuilds

“I am so appreciative of the work this funding has generated in this province as it will go a long way to sustaining my business.”

There are currently 11 operators and more than 100 service companies involved in the approved work packages, which are evenly distributed across the province's four major oil-producing regions.

Approximately $4.4 million in work has been completed to date, including 172 well abandonments, 312 well reclamations, 41 facility decommissions and 38 flowline abandonments.

While oil and gas production can have short- or long-term effects on the environment, successful well reclamation can ensure recovery of the land over time. Facilities are decommissioned when they are no longer economical. Flowlines are pipelines that connect individual wellheads to a manifold and are abandoned through a comparable process to wells depending on the size of the operation.

“Getting back to work has been a blessing in disguise as we didn’t have a clue where the oil and gas industry was heading with the uncertainty of the market, and we’re very hopeful this work continues and keeps us busy for the next couple of years.”

In addition to cleaning up inactive wells through the ASCP, the province said it remains committed to working with the oil and gas sector to strengthen liability management programs, including policies and regulations, to ensure that licensees are responsible for environmental liabilities and inactive wells are properly reclaimed.

Last year, the Ministry of Energy and Resources developed a new directive that streamlined the regulatory approval process for the ordered closure of wells, which led to a record number of abandonments in 2019.

“Saskatchewan’s oil and gas sector is one of the most environmentally responsible in the world, and our operators recognize the importance of the timely retirement of wells and facilities that are no longer economical,” Eyre said.

“Our strong, internationally recognized regulatory framework will continue to serve us well by protecting the environment and supporting jobs and economic recovery.”