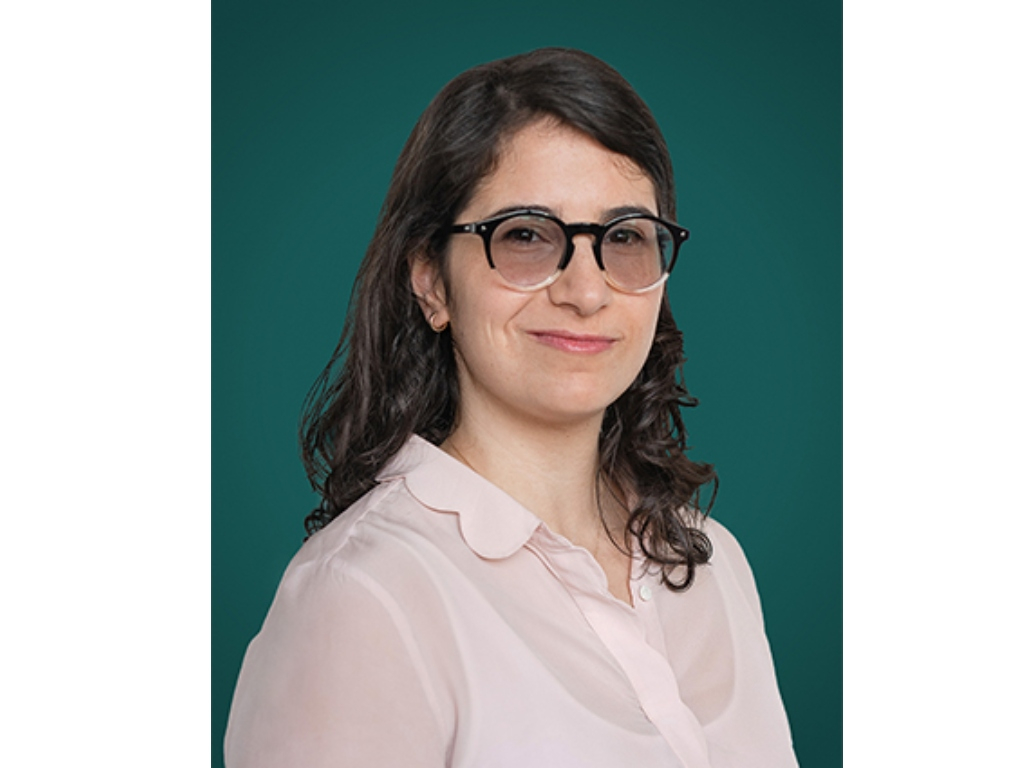 Green Party leadership candidate Meryam Haddad, a Montreal immigration lawyer, has been allowed to return to the race to succeed Elizabeth May. Handout photo
Previous story
Next story

The Green Party of Canada reinstated leadership candidate Meryam Haddad on Thursday, two days after it kicked her out of the race for publicly criticizing the B.C. Greens.

The party declined to divulge details on why it originally expelled Haddad, a Montreal immigration lawyer who is running as a socialist, and why it accepted her appeal of the 11th-hour decision. Mail-in voting in the race to become the next leader of the federal Greens has already begun, and online voting will start Sept. 26.

“We are still in the leadership race,” Haddad said in a video posted to Twitter, thanking supporters.

“Change is possible when we unite, when grassroots movements happen.”

Former party leader Elizabeth May, the MP for Saanich-Gulf Islands, stepped down as leader after the last federal election. The race to be her replacement comes at a pivotal time for the party as the environmental movement gains momentum, and after the Greens picked up three seats in Parliament in the 2019 election, their best result ever.

In a statement Thursday, the party said it expelled Haddad “following inappropriate endorsements and comments,” but reinstated her after its leadership contest committee “took into consideration mitigating circumstances.”

The party didn’t immediately respond to questions from Canada’s National Observer about what comments and circumstances it was referring to.

Haddad said the party took issue with her statements about British Columbia’s provincial election, which was announced this week.

In a tweet Tuesday, Haddad had said she would only endorse the B.C. Greens if they moved further to the left. She also posted a graphic advertising the B.C. Ecosocialists ⁠— a new political party that says it is further left than the province’s NDP and “greener than the Greens.”

Haddad denies that she was endorsing the Ecosocialists. (The party was also subject of controversy this week after its leader resigned following a social media post Haddad and others denounced as transphobic.)

The @CanadianGreens wouldn't divulge details of what led to leadership candidate Meryam Haddad's expulsion and reinstatement. But the Montreal lawyer said she was kicked out of the leadership race after criticizing the B.C. Green Party. #cdnpoli

Green for the planet
Red for the people
🍉🍉🍉#bcelection pic.twitter.com/qsdZ1Ezsyk

On Thursday, Haddad said on Twitter that the Green Party of Canada “has not been very transparent,” and posted screenshots of what she said were email exchanges with party leadership. (National Observer has not verified the screenshots, and the party did not answer when asked if they were authentic.)

But in one of the screenshots posted by Haddad, showing an email dated Sept. 22, the federal Greens appear to say she “discredited and intentionally damaged” the party’s interests by endorsing a rival party.

Though the B.C. Green Party and the Green Party of Canada aren’t formally connected, they “share common values and a common brand,” the email in the screenshot reads.

“The GPC directly benefits from having electoral success at the provincial level… your actions may be resented by GPC supporters who may choose to no longer support the GPC as the result of your explicit call to direct votes away from the B.C. Greens. Your actions may also jeopardize the ability of the GPC to effectively work with provincial parties on common initiatives.”

Another screenshot appears to show an email from interim federal party leader Jo-Ann Roberts, also dated Sept. 22. In it, Roberts writes that the Greens have received complaints about Haddad from “former campaign team members,” but didn’t specify what they were. (The party didn’t respond when asked for details.)

I know the GPC has not been very transparent and people want to know what happened with my appeal. I want to be fully transparent for the GPC members and voters. This is all the information I have received in the past two days. pic.twitter.com/MRB2vq5D8S

Haddad didn’t respond to questions from National Observer, but another screenshot she posted to Twitter on Thursday appears to show her responding to Roberts, saying that complaints from ex-volunteers were “withdrawn” on Sept. 12.

“Why are the rules so different when it comes to me?” Haddad wrote.

In a statement Thursday, Roberts said the party was “proud” to have candidates with “diverse opinions” running for the leadership spot.

“The Green Party is proud to have attracted a slate of contestants with diverse opinions from across the political spectrum,” Roberts said in the statement.

“Participatory democracy is one of our core values and that means giving priority to our members’ right to decide.”

Eight candidates are on the ballot. Toronto lawyer Annamie Paul, who has experience in international affairs, appears to be the front-runner, besting the other candidates in fundraising.

The party previously ejected former candidate Dylan Perceval-Maxwell race in June after he proposed that police should “give $20 to every person of colour they stop.” At the time, the party said the comments were “not aligned with the party’s core values, in particular respect for diversity.”

The new Green Party leader will be announced Oct. 3 in Ottawa.

So glad to hear that the GPC

So glad to hear that the GPC is still run by people who have no qualms about manipulating process to get their own way.

So glad to hear that the GPC

So glad to hear that the GPC is still run by people who have no qualms about manipulating process to get their own way.

Haddad’s behaviour is Less than exemplary of someone who wants to lead the Party. Having a public fight on Twitter is not the kind of leadership that any party would want. Fortunately, she is very unlikely to win.

Dunno. She made a public

Dunno. She made a public stink and she got her way. Sounds like a successful politician to me. She was also in the right--dropping her from the race like that was a travesty.

And she had a point about the BC Greens vs Ecosocialists. I'm from BC, and I generally support the NDP. But I'd sure like to see them greener, so I was all in all pleased to see an NDP minority depending on Greens who would hold their feet to the fire over environmental and global warming issues. Been pretty much crickets ever since as the NDP promoted liquid natural gas from fracked gas with tons of methane leakage and has been AWOL on mining issues, while the Greens said basically nothing. If we had proportional representation I'd vote for an Ecosocialist party more left than the NDP and more green than the Greens, in a heartbeat.

It seems over-simplistic to

It seems over-simplistic to try to elevate unilaterally divulging private communication to the public as "transparency". If this is transparency, it also seems disrespectful of the relationship with others, self-absorbed, and unbalanced, in that it seems doubtful there has been some quiet contemplation by the candidate of other valid viewpoints and considerations. This is the same behaviour that Ms. Wilson-Raybould exhibited, and I would say it undermines the candidate's own intentions. Those running for public office should not be dismissive of others' valid concerns, especially if trusted to be working together with those others, for common good purpose.