India-China conflict is bad for the planet 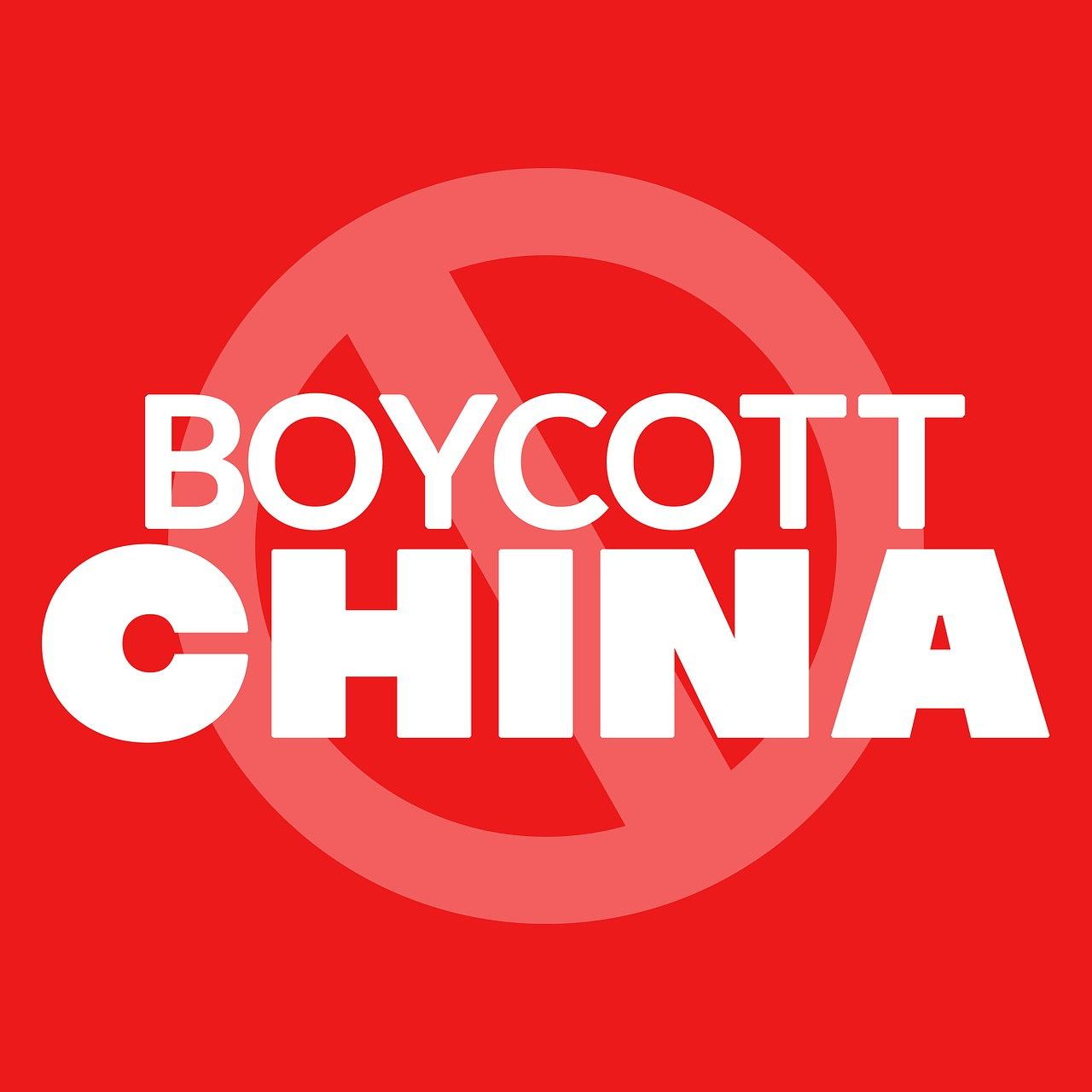 India’s blockade against China is preventing it from receiving the very things it needs to achieve its climate goals. Photo by Pixabay License
Previous story

India is at a nadir. The subcontinent is on its way to becoming the most COVID-19-infected country in the world by October—and this isn’t even factoring in a full count, considering India’s hapless testing system. The necessary, yet poorly planned and implemented (and too-soon-lifted), lockdown displaced hundreds of millions of people, many of whom have died, others of whom are still adrift.

The country’s economy contracted by almost 24 percent in the last quarter, compared with the same period last year, and it is on pace to shrink by the end of the year by almost 10 percent. Meanwhile, heat waves and cyclones and other heavy storms have pummeled various areas.

On top on all of that, India is dangerously close to war with China. Long-standing border tensions that erupted in war and skirmishes throughout the 20th century flared up again when Chinese and Indian troops scuffled at the long-disputed Line of Actual Control in the Himalayas in June, leading to the first deadly conflict between the two nations in decades. Fortunately, it hasn’t turned into a shooting war yet; such a battle would be devastating for India, and potentially the whole world given that these are both nuclear-armed powers. But even if full-scale war is avoided, the conflict could have grim consequences for the rest of the planet.

India’s blockade is preventing it from receiving the very things it needs to achieve its climate goals.

India is taking a different form of retaliation, one that’s more subtle but equally worrisome. After the first shots between the countries were exchanged and deaths recorded this year, the Indian government responded first by banning dozens, then hundreds, of popular Chinese-made mobile apps, including, most consequentially, TikTok. This was accompanied by rhetoric and media coverage promoting popular retaliation versus China—often indulging in blatant Sinophobia—encouraging people to publicly destroy Chinese-made products, like TVs. The public boycott became an official one when the Indian government began hiking tariffs on Chinese imports and discouraging direct investment by Chinese companies; the fight’s escalation soon got the attention of the ASEAN bloc and the World Trade Organization.

India’s blowback has put the subcontinent in way in over its head. Its GDP is one-fifth that of China’s, and it faces a staggering trade deficit with its neighbor that has quadrupled over the past half-decade. While India does provide quite a few raw materials to China, the latter’s companies export many, many, many essential things in turn. Just a few items on that list: solar panels, nuclear reactors, semiconductors, wind energy generators, electric vehicles, LED lighting chips, lithium ion battery cells, and bicycles. Not to mention India’s new blockade would also affect Chinese investment in its rapid rail systems. In other words, the very things India uses often, boasts about, and needs to achieve its climate goals.

To stanch this blow in renewable energy resources and transit development, India, which is currently the world’s third largest CO2 emitter and is likely to overtake the U.S. for the second spot in a few years, would have to ramp up its domestic manufacturing of these goods on its own. And not for only renewables, but also for various needed resources like antibiotics and fiber optic cables. To put it mildly, India simply does not have that capacity, and will not in the near future. Plus, the needed manufacturing ramp-up, with the limited resources India will have to itself if it successfully blocks off Chinese-made products, will require more resource-intensive production and inevitably ramp up already-high emissions.

As Thomas Spencer, fellow at the New Delhi–based Energy and Resources Institute, noted on Twitter, China’s energy sector is fully developed in a way India’s is not. Where China is already carbonized and needs mainly to clean its sector, India is still lacking in bringing efficient, accessible energy to its population. While India figures out how to scale its renewables, it also desperately needs to make its cheaper, more intensive resources available to the entire population. And of course, it can’t do either without China.

India will claim that it can do just fine on its own. A 2018 report by the upper house of India’s Parliament, the Rajya Sabha, claimed that many of these Chinese products, including solar panels, electrical machinery, chemicals, and LED bulbs, are tainted with unsafe or suboptimal materials that have an adverse impact on India and its environment. The report also claims that, actually, India was doing great with manufacturing and exporting its own solar panels before China came in with its cheap goods and trade tricks and messed everything up.

But it’s hard to believe that India was just a passive victim. Consider that 80 percent of India’s solar panels come from China, and “an estimated three in four power plants in India use Chinese equipment,” according to a Brookings report. Plus, China is still buying goods apace from India. It’s hard to see all this as an attack rather than studied cooperation between Indian and Chinese companies and government officials.

India’s blockade against China is preventing it from receiving the very things it needs to achieve its climate goals.

So, where does this leave everyone? Not in a hopeful spot. Keeping out Chinese companies’ investments will wreck India and its climate goals. India could, of course, point to its long-standing emphasis on “differentiation,” that the biggest emitters have the biggest responsibilities. But with India itself being one of the top carbon belchers, it’s a moot point if the government doesn’t get its act together—and to achieve its own ambitions, India needs business with China more than it realizes.

This should be a matter of concern for everyone alarmed about the planet’s future, and particularly to those looking to China and India to be the world’s climate leaders as the U.S.’s case looks increasingly hopeless—and who hope India will bounce back after its decimation by COVID.

In an ideal world, the nations would engage in diplomacy, working together on making the future’s climate less dire. India could then reallocate its burned-up finances toward rebuilding its shattered state instead of stockpiling arms and attempting in vain to construct a new, wholesale manufacturing base. The lockdown and ensuing drop in smog and pollution allowed Indians to literally envision a cleaner, more sustainable future, and that could have translated into innovative legislative and action, like it has in Seattle and Paris in spite of their deep recessions. But that’s not likely to happen soon, and even if there’s no war, India’s bellicosity will have the effect of its population dying off nonetheless, whether from disease, or storms, or heat, or lack of essential goods, or starvation. It doesn’t have to be this way.