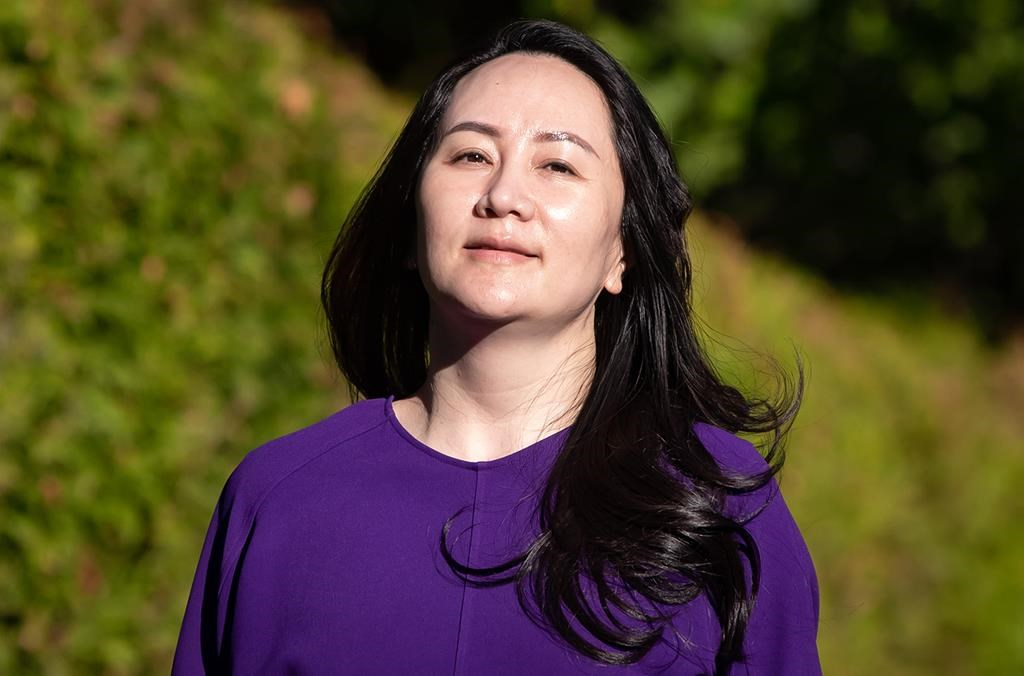 A lawyer for Canada's attorney general accused the defence team for Huawei executive Meng Wanzhou of trying to turn her extradition hearing into a trial Tuesday.

Crown prosecutor Robert Frater urged Associate Chief Justice Heather Holmes of the B.C. Supreme Court to "cut off at the knees" defence arguments that he said have no chance of success.

"You're being asked to turn this into a U.S. trial and our submission is you have to stand firm against that," Frater said.

Meng is wanted in the United States on charges of fraud and conspiracy to commit fraud that both she and Huawei deny.

Holmes is considering whether to allow the defence team to present an argument next year that Meng was the victim of an abuse of process because they allege the U.S. misled Canadian officials in its summary of allegations. The defence is also asking the court to admit further evidence to support that claim.

But Frater told Holmes that an extradition judge has a duty as gatekeeper to ensure proceedings are swift and focused.

He said an extradition hearing is not a trial and accused Meng's lawyers of trying to introduce evidence that would be more appropriate for a U.S. jury to hear.

Evidence that establishes a defence or an alternative inference of what happened does not meet the test of relevance for an extradition hearing so Holmes should dismiss the defence team's motion, he said.

"It falls to you to try to keep these proceedings on the straight and narrow," Frater told Holmes.

"Your duty here, in my respectful submission, is not to let this proceeding become a trial, not to admit expert evidence on causality in U.S. sanctions law to force us to file responding evidence so that you can decide an issue of which, with greatest respect, you have no expertise."

Meng is accused of misrepresenting Huawei's relationship with Skycom during a 2013 PowerPoint presentation to HSBC, putting the bank at risk of violating U.S. sanctions against Iran.

Defence lawyer Frank Addario told the judge Tuesday that the United States describes the PowerPoint presentation as the "cornerstone of its case," yet only describes part of the presentation in its case summary.

He said additional slides in the same presentation show that Meng clearly described Huawei and Skycom as partners that both did business in Iran, and the bank had the information it needed to navigate trade laws.

"No banker would leave that meeting thinking that Huawei had distanced itself from Skycom in any way material to U.S. sanctions consequences for the bank," Addario said.

On Monday, defence lawyer Scott Fenton told the judge that the summary of allegations used to justify Meng's arrest could be considered an abuse of process.

But Frater said that taken as a whole, the PowerPoint is a clear effort to convince HSBC that it was safe to do business with Huawei. The presentation's title, "Trust, Compliance and Co-operation," sets the theme for the entire presentation, he said.

"This is a tool of persuasion, it's a tool trying to persuade HSBC that there is no reason to discontinue their relationship with this bank because it will not put them in trouble with U.S. sanctions," Frater said.

U.S. officials were not required to included every single piece of evidence in its overall record of the case, because those details aren't relevant to the extradition hearing. The same goes for additional affidavits from a retired bank manager and an American international law expert, he said.

Holmes is considering whether the argument merits proceeding to a three-week hearing starting in February centred on allegations of abuses of process related to Meng's arrest.

She is also expected to hear arguments then about whether U.S. President Donald Trump's comments on the case constitute political interference and whether Meng's arrest and detention at Vancouver's airport was conducted lawfully.