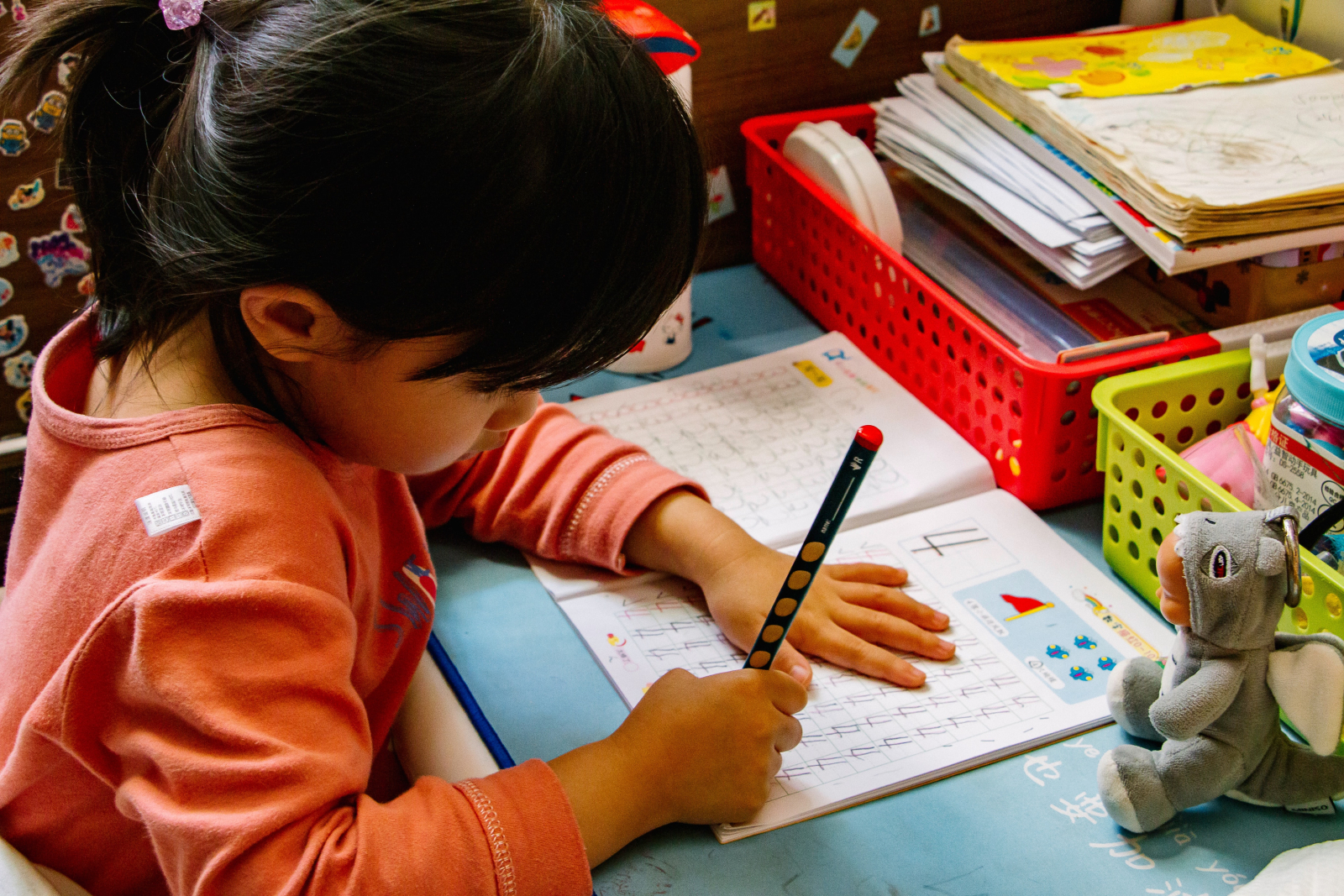 Ontario dropped some symptoms from a screening list for parents to determine whether to keep their children home from school on Oct. 1, 2020. Photo by Jason Sung on Unsplash
Previous story

Ontario dropped some symptoms from a screening list for school students Thursday and said those with only a runny nose or headache can return to classes if the symptom improves after 24 hours.

Abdominal pain and pink eye are no longer considered COVID-19 symptoms, and students can go back to school after 24 hours if they only experience one possible symptom and it is improving, according to the updated guidelines, which also cover child-care centres.

Students and children with two or more of these symptoms are advised to stay home until a health-care provider provides an alternative diagnosis or until they get a negative COVID-19 test result.

The changes come as the province struggles to shorten testing wait times and deals with a record backlog of results.

The province reported 64 new cases of COVID-19 in Ontario schools Thursday, bringing the cumulative tally to 447.

The steadily rising number of cases in school settings is a challenge for the Progressive Conservative government, which has faced criticism for not spending enough to ensure adequate distancing in classrooms.

Ontario reported 538 new cases overall Thursday, and three deaths, with almost 70 per cent of those cases clustered in the Greater Toronto Area.

The backlog of tests waiting to be completed hit a record high of more than 82,000.

The province reported 625 new cases on Wednesday, 554 on Tuesday, and a record-setting 700 on Monday, but has not moved to tighten restrictions on reopened businesses since. It has said any such moves in the future would be targeted at hot spots rather than broadly across the province.

Barbara Yaffe, the province’s associate chief medical officer of health, said that schools and daycare facilities should not require students and children with symptoms get a negative test result or a doctor’s note to return.

Parents responded on Twitter by saying they had, in fact, been requesting exactly that.

“One week ago today, my kid got barred from a city-run daycare until we got him tested,” wrote Phillip Mendonça-Vieira. “In the testing lineup, I met lots of other parents there for the same reason.”

“We were told by the TDSB (Toronto District School Board) we needed a negative test to return to school for a runny nose,” said Francisco Rivas.

The Opposition NDP’s education critic, Marit Stiles, said parents who stood in line or stayed home with their children “have a right to be frustrated at the horrible lack of clarity on when kids need a test, and when they should return to school or daycare.”

Yaffe said some 17 per cent of children who tested positive in Ontario only had a runny nose, but that it could also be the result of another illness, and said a child's health-care provider should advise whether a COVID-19 test is necessary.

So if 17% of those tested had only a runny nose, why is that not a testing criterion?
Y'know, I used to think of Barbara Yaffe as top-notch. By now, it seems that anyone with connection to the provincial government has had, effectively, a lobotomy.
Nothing adds up.