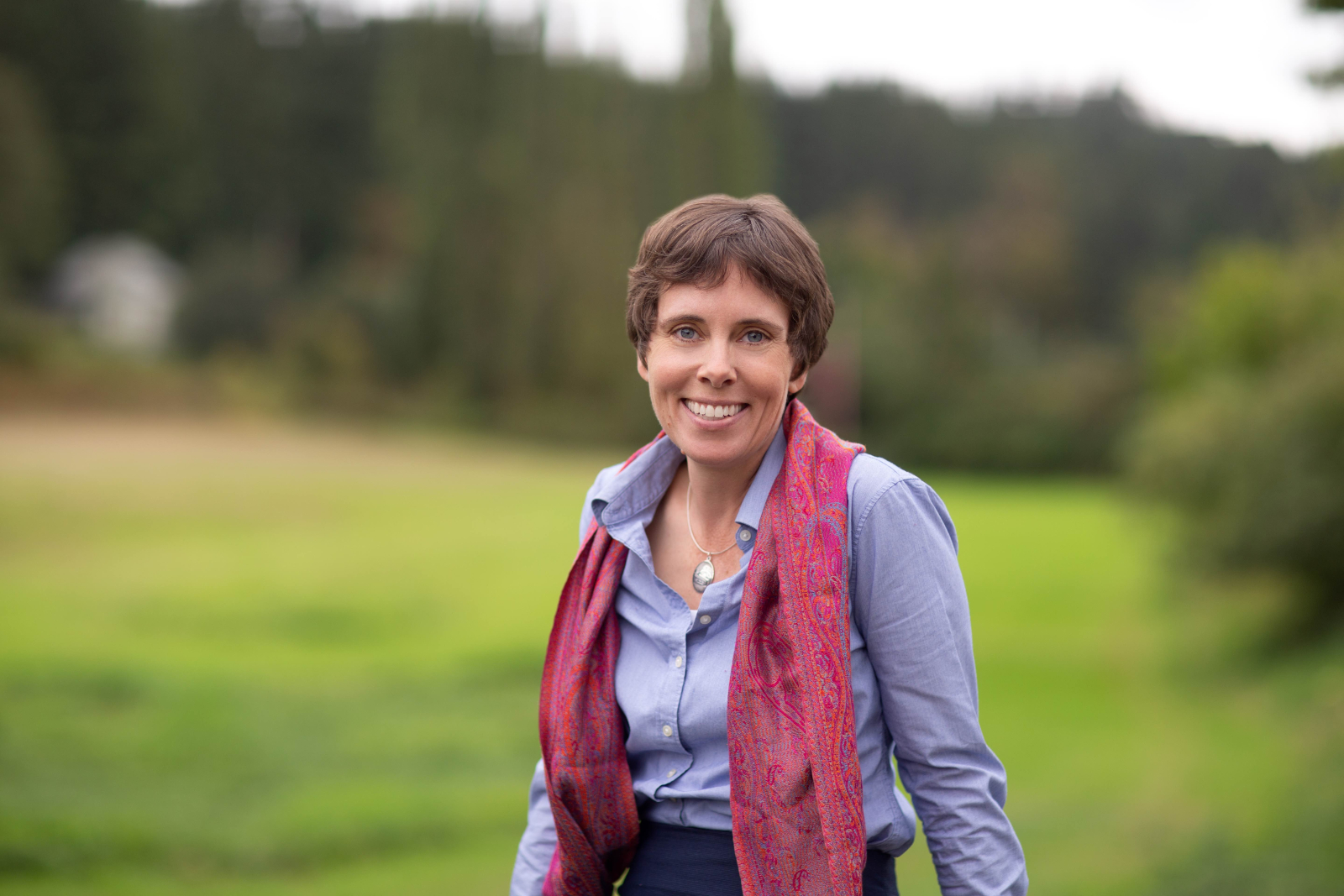 The leaders of British Columbia's three main political parties will meet face-to-face in a televised debate on Oct. 13.

Wilkinson said the debate is a chance for the parties to present their ideas directly to voters.

Asked if debates are still relevant in an age of social media, Horgan used this week's antagonistic presidential debate in the United States as an example of what turns voters off.

"We just watched the spectacle of Joe Biden and Donald Trump, well I watched 13 minutes of it and I went and watched Wheel of Fortune, because I just don't think anyone benefits from two men yelling at each other," he said in Squamish.

Furstenau said she sees the debate as a chance to present voters with "the vision that we have for British Columbia, the solutions that we have and the urgency that we feel to address the issues that are facing people right now in their lives."

A debate has also been announced between the parties on climate change and the economy in an online forum on Thursday.

New Democrat candidate George Heyman, the B.C. Liberals' Peter Milobar and Green candidate Adam Olsen will represent their parties. The online debate is presented by the Pembina Institute, a non-profit organization advocating for clean energy, and Catalyst Business Alliance, a group of Canadian companies that support a cleaner economy.

Heyman served as minister of environment and climate change strategy in the NDP cabinet, Olsen acted as interim leader of the Green party before Furstenau's election, and Milobar was the Liberal party's labour critic.