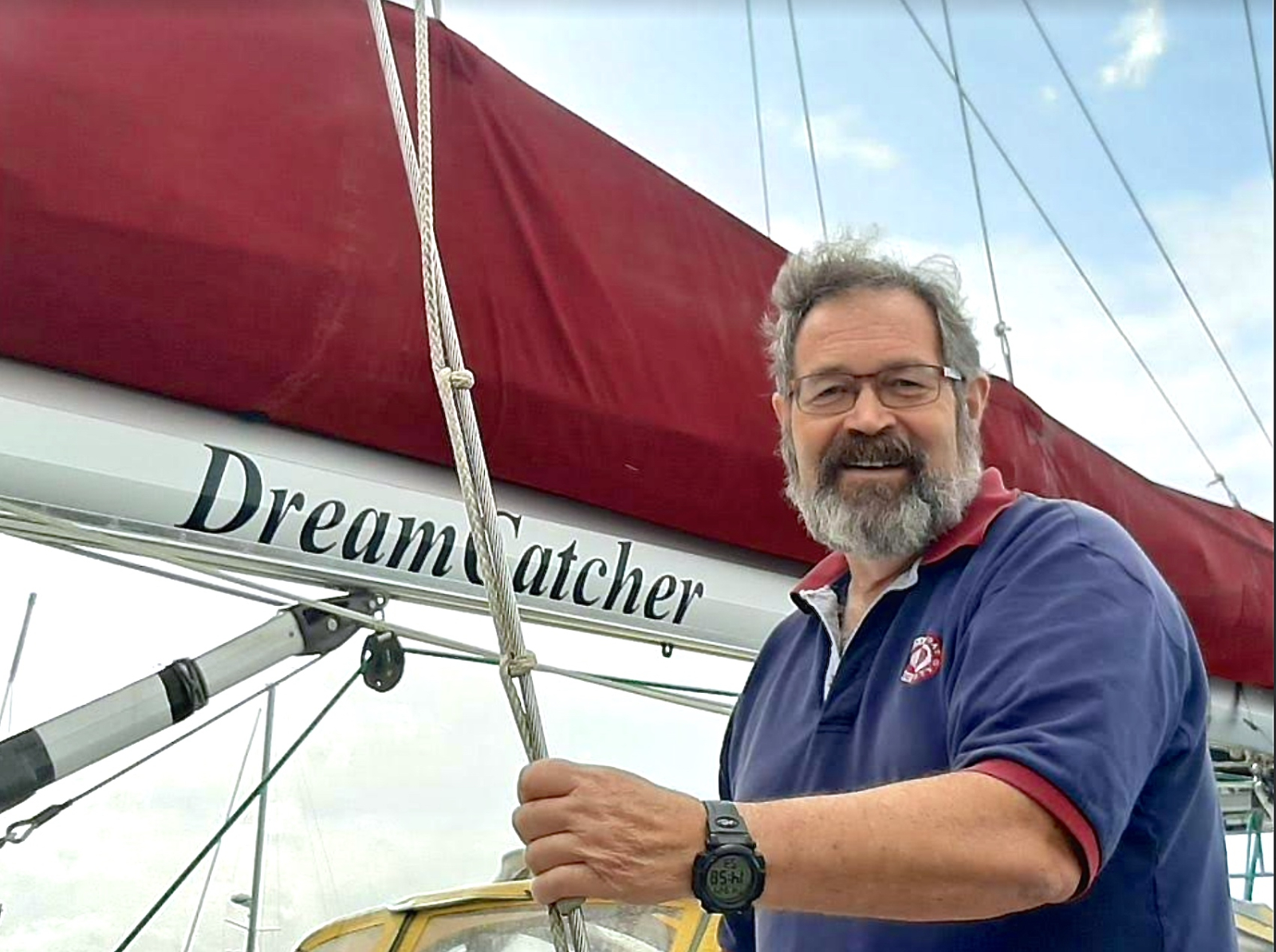 Norm Facey is running for the B.C. Liberals in the riding of North Island when British Columbians head to the polls on Oct. 24. Photo supplied by Norm Facey
Previous story
Next story

Norm Facey, the B.C. Liberal party candidate for North Island, says he was born and raised in the province’s forestry industry.

Following his grandfather and father into the sector, Facey worked weekends and summers in mills and ran boom boats and tugs before heading to university for an engineering degree that saw him work his way into management positions for large mills and forestry companies.

“And I'm pretty good at pulling people together to resolve them, which sort of describes the progression of my career as I worked my way primarily through paper mills into executive levels of leadership.”

The Campbell River resident’s most recent stint in the sector saw him in executive positions at Western Forest Products from 2007 to 2012, his last three years as senior vice-president of timberlands.

Before that, he was Catalyst Paper’s vice-president of operations for the former Elk Falls Mill in Campbell River.

North Island has been hard hit by a forestry crisis that the NDP government has aggravated, said Facey.

“The NDP (and) our previous MLA in particular were just absent when it comes to forestry issues, particularly over the last 12 to 18 months,” said Facey.

Though challenged, the forestry sector is critical for North Island communities, Facey said.

Norm Facey, @bcliberals candidate for North Island, says government needs to help "get forestry back on its feet” as part of its COVID-19 recovery plan. #bcpoli @ForestryBC

“There has to be a willingness to listen and go in and actually get forestry back on its feet,” said Facey, adding that revitalizing the industry sustainably will be a priority.

Beyond forestry, COVID-19 recovery is a key election issue, said Facey, as is the issue of homelessness, which he noted has been exacerbated by the pandemic.

“How are we going to manage the economic recovery in an inclusive manner so that we don't leave anyone behind? I mean, that's just a huge challenge,” he said.

Facey recognizes the riding, held by the NDP's Claire Trevena since 2005, will be tricky to capture.

“But part of my passion for running is that I don't appreciate the fact that we're being called back to vote in the midst of a pandemic.”

Given Trevena won’t be seeking re-election in the Oct. 24 vote, the race will be more competitive, Facey said.

The NDP captured 48 per cent of the vote in the 2017 election in the North Island riding, followed by the B.C. Liberals at 35 per cent and the B.C. Greens with 15 per cent.

The B.C. Liberal party is the best choice for seeing the riding and province out of the current crisis, said Facey.

“The (party's) track record is one of financial expertise and proven capacity,” he said.

“Government needs to provide services, but it also needs to be fiscally responsible.”

I'm not in BC, but as a former news reporter this article seems pretty one-sided for election coverage. Shouldn't you have to get comments (and pics) from the other candidates? Isn't that basic J-Scohol 101?

HI Paul, if you take a look

Rochelle, a link below the

Rochelle, a link below the story? I don't think that is the standard I expect from National Observer.

thanks. good job on the

thanks. good job on the former minister.
P