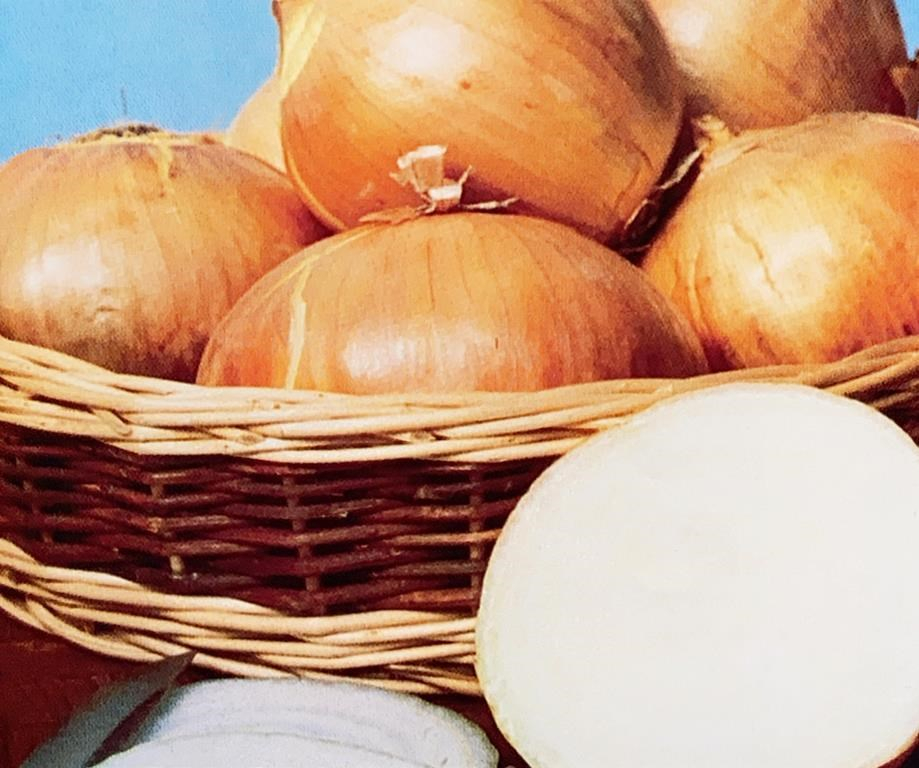 Facebook has reversed its decision to prevent a seed company in Newfoundland from using a photo of a pile of onions, shown in a handout photo, which the social media giant had deemed “overtly sexual.” THE CANADIAN PRESS/HO-Gaze Seed Co.
Previous story
Next story

ST. JOHN’S, N.L. — Facebook has reversed its decision to prevent a seed company in Newfoundland from using a photo of a pile of onions, which the social media giant had deemed "overtly sexual."

Jackson McLean, the manager of Gaze Seed Co. in St. John’s, said Facebook approved the online advertisement on Wednesday after he asked for a review of the ban.

McLean said he was setting up ads for the onion seeds when he got an error response back from the site.

"A couple of them came back with errors, and I looked into it further to see what the error was, and for the onion photo it said that it was overtly sexual," he said.

McLean said there was nothing sexual about the ad for the Walla Walla sweet onion seeds. A photo on the packaging shows several whole onions piled in a wicker basket and a few sliced onions in the foreground.

"There was something about the round shapes being next to each other that set off some trigger," he said.

McLean thought it was funny and decided to post a couple of screenshots.

"I knew that our Facebook audience would get a kick out of it as well," McLean said.

He said the other error that popped up was for Little Marvel peas, which were flagged as promoting alcohol consumption.

McLean said while he actually hasn’t heard anything back from Facebook, he figures the problem could lie with its algorithm.

Facebook approved an online ad featuring what it had initially deemed an "overtly sexual" photo of onions after a Newfoundland seed company asked for a review of the ban.

"They might have to do some tweaking there, because there is nothing about the peas that has anything to do with alcohol," he said. "I haven’t heard it from anyone from Facebook at all ... we can only guess."

“We use automated technology to keep nudity off our apps, but sometimes it doesn’t know a Walla Walla onion from a, well, you know," Sinclair said. "We restored the ad and are sorry for the business’s trouble.”