‘My work has made a difference’: Veteran North Island MLA ready for new challenges 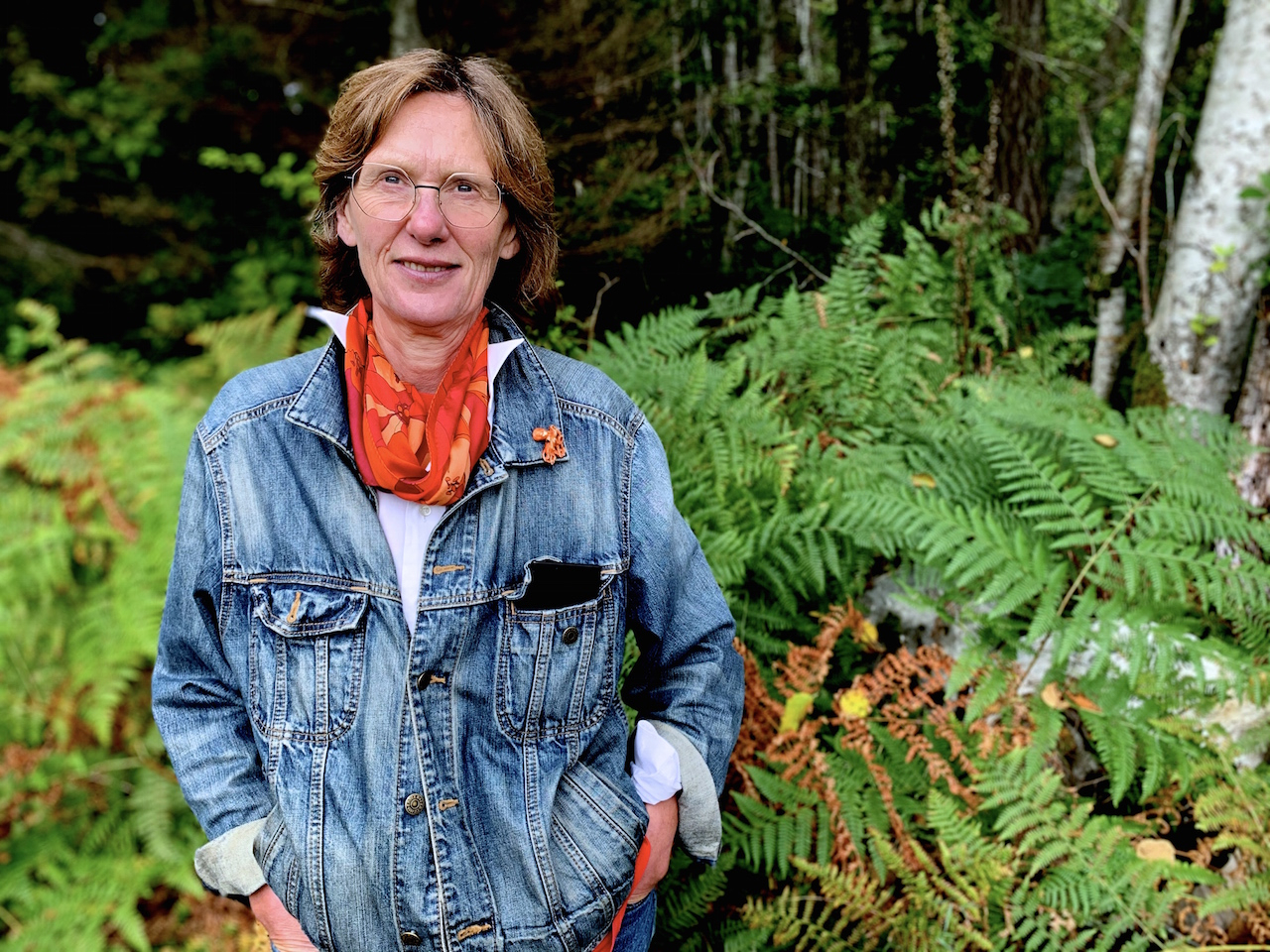 Longtime NDP MLA Claire Trevena is anticipating the opportunity for leisurely strolls in the forest and along the beaches of Quadra Island with her husband and dog later this year.

The former transportation minister announced recently that she won’t be seeking re-election in the Oct. 24 provincial vote after four terms as the North Island representative.

“It’s very strange,” Trevena said about not playing a front-line role in the upcoming election after 15 years of provincial politics.

Regardless, she added, it’s a good moment for change and time to move on.

“I've been doing this a long time. It's an intense job and I feel that I’ve made contributions, but it’s time for new challenges.”

First elected MLA for North Island in 2005, Trevena was re-elected in 2009, 2013 and 2017, when she was appointed the NDP government’s minister of transportation and infrastructure.

Trevena said it was a privilege to have worked alongside and on behalf of constituents in her riding, whether they hailed from Campbell River or Kingcome Inlet.

Winning the battle to get a new hospital built in Campbell River and the expansion of Cape Scott Provincial Park on the northern reaches of Vancouver Island are some highlights of her political career, she added.

She's also proud of a variety of housing initiatives within the riding, including a recent project involving 50 new units of permanent supportive housing in Campbell River slated for completion at the end of the year.

As transportation minister, Trevena worked to shift the mandate of BC Ferries.

“We put public interest back into the heart of the Coastal Ferry Act,” Trevena said, adding fares dropped 15 per cent and seniors' discounts were revived.

"I really have appreciated that ability to work with others to make a difference for our communities, and I hope that will not end,” says @clairetrevena, who won't be running in the Oct. 24 B.C. election. #bcpoli

“We also brought in the safest form of ride-hailing anywhere in the continent,” Trevena said of the NDP’s approval early this year of companies such as Uber and Lyft.

Trevena also headed the province’s launch of BC Bus North, which offers service between some of B.C.’s northern centres, such as Prince George and Prince Rupert, after Greyhound pulled critical inter-city services, a situation that particularly threatened the safety of Indigenous women without other means of transport in the region.

“So there are a number of areas where I feel that my work has made a difference provincewide, as well as for people who live and work in the North Island,” said Trevena.

However, any achievements were based on collaboration with constituents and stakeholders across the board, Trevena said.

“I really have appreciated that ability to work with others to make a difference for our communities, and I hope that will not end,” she said.