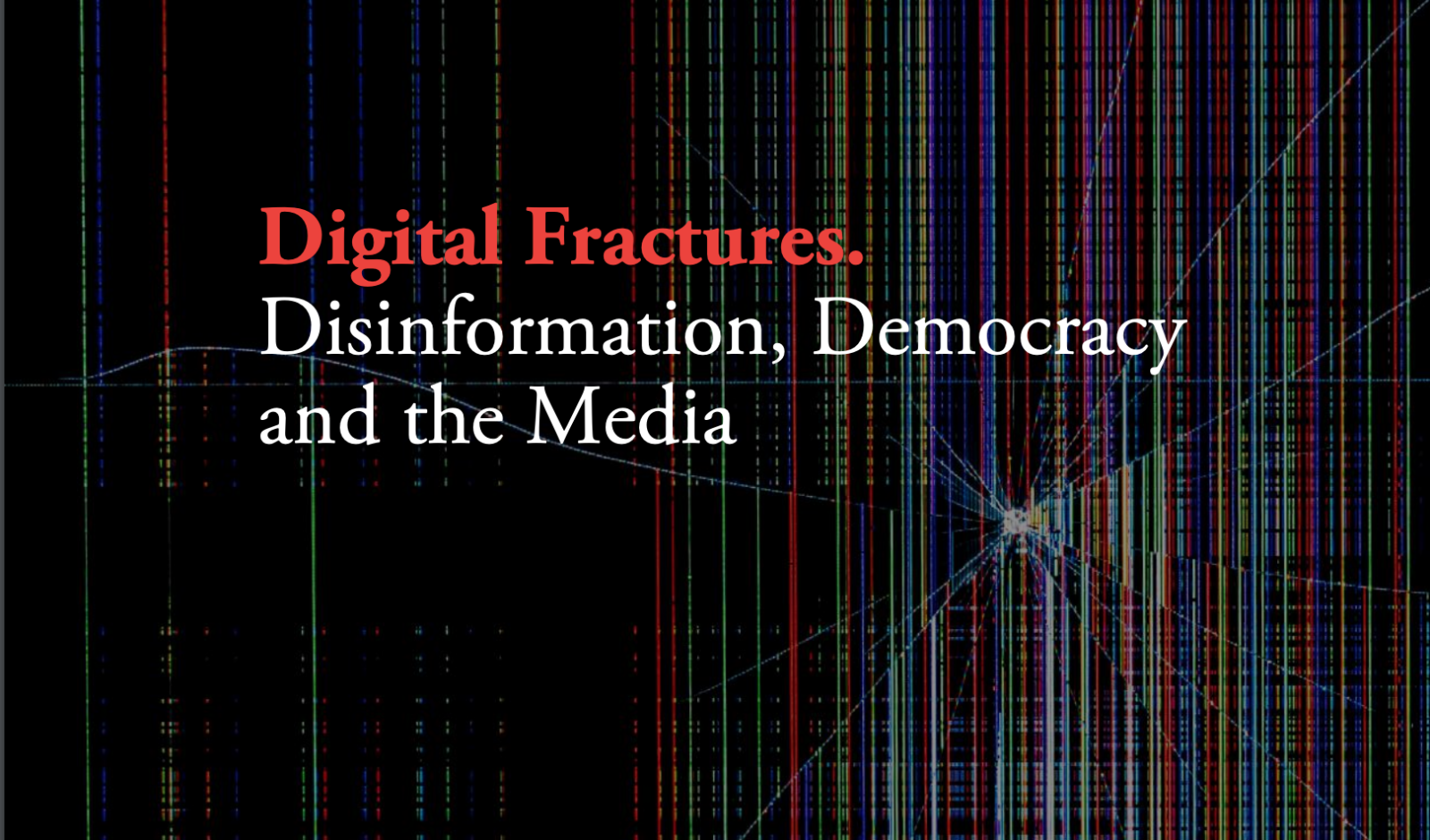 Disinformation had already played an enormous role in the 2016 Brexit vote and in the U.S. presidential election held the same year. Canadian authorities were issuing warnings, but no one knew how the federal vote would play out.

“It was easy to imagine Canada would be targeted next, as one of the world's leading progressive democracies,” Solomon Wood said.

“It seemed urgent to activate the power of journalism in Canada's 2019 federal election to expose disinformation and the rise of hate.”

So Solomon Wood turned to subscribers, asking them to fund a new Election Integrity Reporting Project. Canada’s National Observer would hire a reporter and analyst with the skills to expose disinformation and hate, and to pinpoint the people and factors influencing efforts to manipulate the truth.

A year later, the results of that venture ⁠— since expanded and renamed the Democracy and Integrity Project ⁠— are here. A new report, Digital Fractures, details the role disinformation campaigns played in the 2019 election and how journalists and governments worked to counter them.

“It’s a page-turner about one of the most critical issues of our time. It captures an important moment in Canada's history when the media came together to address a threat. It chronicles what those journalists did and shows the power of collaboration, but also, through National Observer's story, what a big difference a dedicated group of journalists can make.”

Canada’s National Observer tells the story of how disinformation affected the 2019 federal election, and what journalists and governments did about it. Introducing the Digital Fractures report.

“Bad actors can simply turn to manipulating the conversations and opinions between elections that determine their eventual outcomes,” the report says. “And there's every sign they're doing exactly that.”

“I know it will be read and studied for years to come,” Solomon Wood said.

The report comes with less than a month to go until the Nov. 3 U.S. presidential election, which has brought a host of new problems surrounding disinformation. Our understanding of how to approach such problems has shifted since 2016, giving us new tools to use in the turbulent weeks ahead, Solomon Wood said.

“We know so much more today about the power of technology to spread disinformation, and how the methods for doing this grow and change faster than we can keep up with them,” she said. “We know to be on guard.”