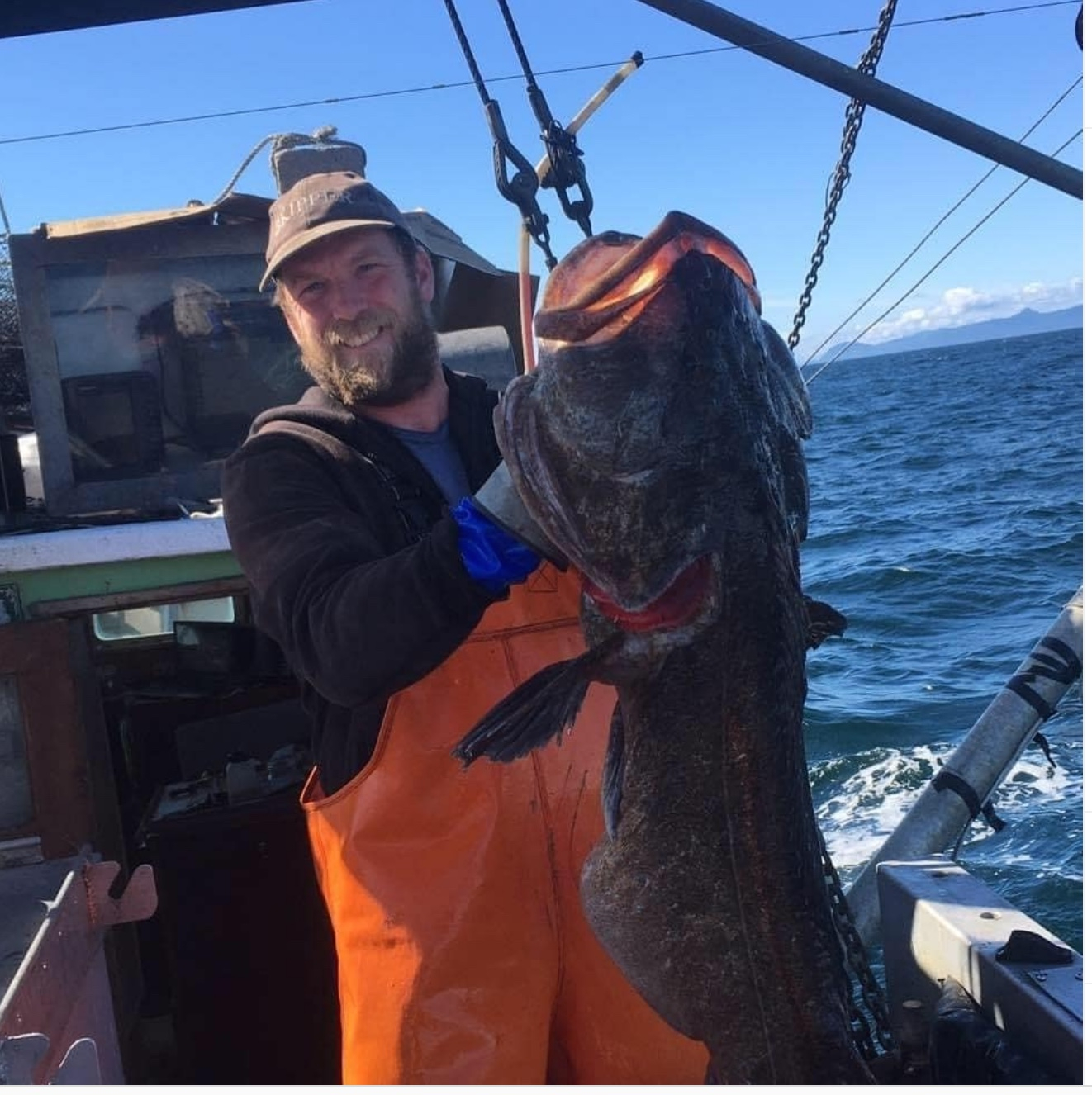 Cameron Pirie knew his business was facing a watershed moment when the COVID-19 crisis hit the shores of B.C. this past spring.

The pandemic was ravaging export markets and the tourism and restaurant sectors without mercy.

As a result, the president of Walcan Seafood, a family-owned seafood processing company on Quadra Island, suddenly found himself sitting on $2 million worth of product he couldn’t find a market for.

Demand for the company’s packaged smoked salmon products bottomed out at airports, on cruise ships and in gift shops.

And restaurants both in B.C. and Asia, Walcan’s other bread-and-butter market, were struggling or shuttering due to pandemic protocols.

“In March, we quickly realized, ‘Holy crow! This is serious,’” Pirie said. “By April, we were looking at laying off senior managers, and I was feeling really worried.”

But the company decided to take the opportunity the crisis provoked and try marketing and delivering seafood directly to local customers using an online platform.

When COVID-19 hit, Walcan Seafood on B.C.’s Quadra Island decided to start delivering seafood directly to local customers using an online platform. Since then, Tide to Table has taken off, with Walcan planning to expand the program. #fishisfood

Pirie had kicked the idea around for years but hadn’t acted on it.

However, the pandemic spurred the company to make changes driven by both necessity and opportunity, Pirie said.

Essentially, it allows customers the chance to order locally caught, seasonally available fresh or frozen seafood online and have it delivered to their door. The delivery is free with minimum purchase orders.

The company kept the project hyperlocal to start, only taking orders from people living on Quadra or in neighbouring Campbell River on Vancouver Island.

The initial investment was minimal at first, Pirie said, just enough to set up the online purchasing system on the website and do some social media marketing. It was purely experimental to start.

The original plan was that senior managers would draw straws for the first couple of weeks after the launch at the start of May, and the one with short straw would deliver the handful of orders they expected on their way home from work.

“But in the first week, we had 100 orders,” said Pirie, adding he, his parents and his kids also had to make deliveries at first to meet demand.

“It kind of took off, and we thought to ourselves, ‘We’re really onto something here.’”

There is clearly an appetite for locally caught, fresh seafood from area fishers at a price point that is competitive with the traditional retail stores, Pirie said.

The fact the product was being delivered to clients’ doorsteps during the pandemic when folks were actively avoiding crowds didn’t hurt, either, he added.

Customers also learned they were getting a superior product, Pirie said. Walcan’s fresh seafood is unloaded from the boats the day before delivery.

Folks were calling up Walcan because they were worried something was wrong with their fish because it didn’t resemble what they bought at the store.

They were used to eating the chalky, white store-bought halibut, Pirie said.

“We started getting questions like, ‘Why is this fish translucent?’” he said.

“Well, it’s because you’re having it one or two days after it’s caught, and what you're buying in the store is usually eight or nine days old. That's why.”

By the end of July, Walcan had expanded its delivery zone to the Nanaimo region. The company launched delivery service all the way south to Victoria in September.

Pirie hopes to reach $3 million in sales on Vancouver Island in the coming year.

“That's a pretty conservative estimate of where we could end up with the program,” he said.

“So that could mean 15 to 20 per cent of our overall revenue could be derived from Tide to Table.”

While supplying regional customers with locally caught fish wasn’t the sole pivot Walcan made to weather the economic impacts of the pandemic, it was an important one, Pirie said. And one that has the potential to grow, he added.

“We’re already eyeing other places we could launch this,” he said.

“Vancouver would certainly offer some new challenges, but I don't think it's impossible.”

One reason the project has been a success is that Walcan chose to keep all the supply chain steps in-house rather than rely on large traditional distributors or retailers.

The company buys directly from fishers and does the processing, warehousing and delivery.

The company also kept the retail packaging at a bare minimum, opting to forgo branding costs and glossy labels for simple ones outlining the nutritional information.

“Often 65 per cent of the retail sales price will go back to large stores and the distributor,” Pirie said.

“For us to offer something for the same price delivered to someone's door only costs us 15 to 20 per cent.”

It creates a win-win situation for everyone. The company earns more, enabling it to pay its fishers better prices and pass on savings to customers, Pirie said.

“It’s impacted the livelihood of local fishermen and our workers who have had more work from it,” he said.

Originally, the Tide to Table program was a way to distribute products Walcan couldn’t move due to the pandemic.

“If people ask for something, we try to find a way to list it,” he said, adding Walcan is now sourcing halibut, black cod and rockfish, which it didn’t do traditionally.

Even if Walcan’s traditional markets open up after COVID-19, Tide to Table will continue, Pirie said.

“We don’t have to choose just one or the other,” he said.

Traditional markets will probably slowly rebuild and products that were popular in the past will find a home again, Pirie said.

“But I'm not going to relinquish what we've already built for Tide to Table.”

Despite the program’s quick geographic expansion, Quadra Island and Campbell River still represent the highest sales on a per capita basis, Pirie said.

“We’ve been selling there longest, but they're also the two communities that know us best and who we are,” he said.

But the program’s success is also due to locals showing solidarity with a community business and employer experiencing a rough patch, Pirie said.

“When we asked our neighbours, ‘Hey, are you guys interested in buying these things?’ Resoundingly, we saw people say, ‘Yeah, absolutely.’”