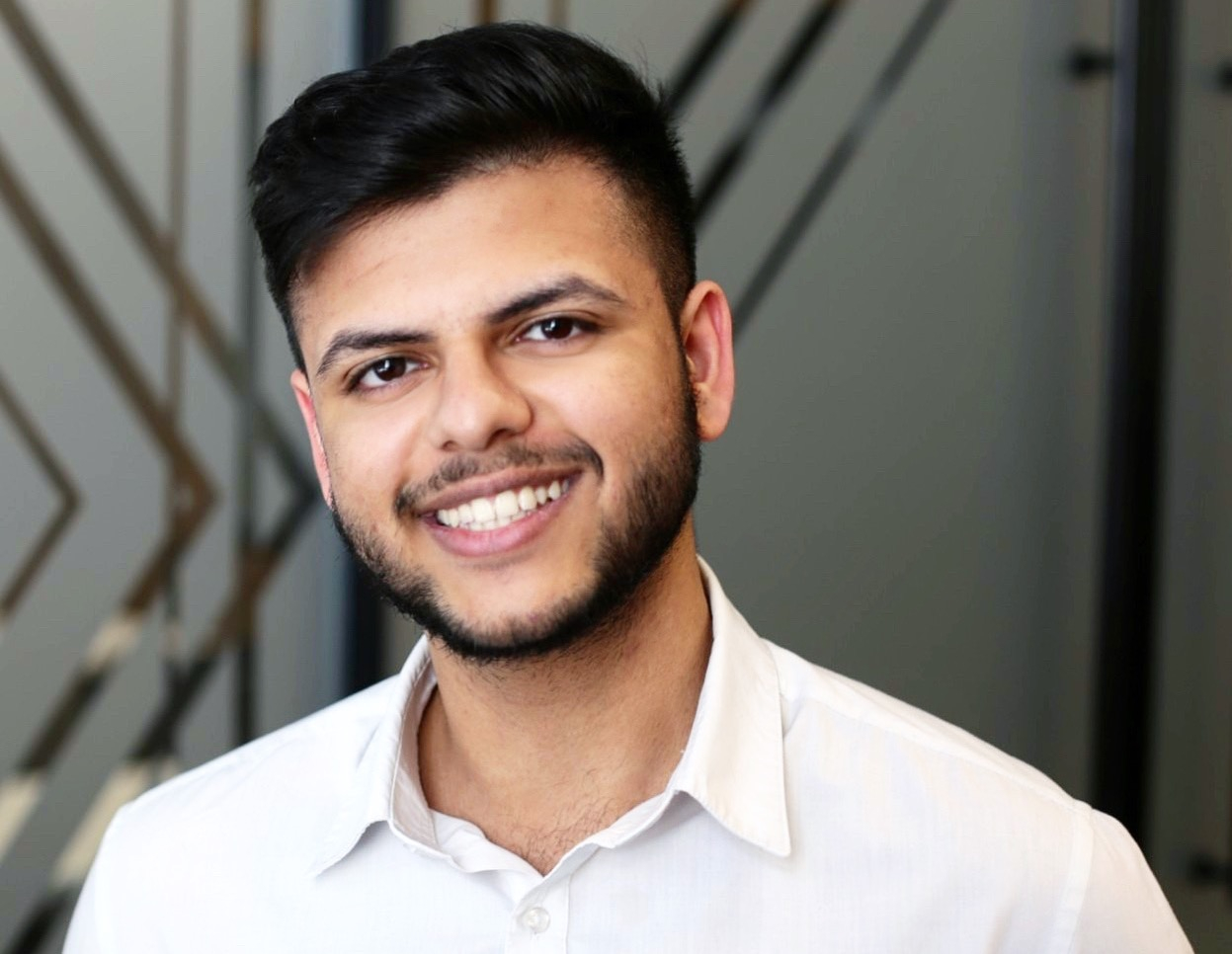 Raasil Khan says the best advice he got while at university was to follow his passions, which has led him to create a way to provide advice to high schoolers going on to higher education. Photo supplied by Raasil Khan
Previous story
Next story

Applying to university, getting accepted and getting started on that track is a stressful and life-altering experience at the best of times, and COVID-19 has only multiplied the anxieties.

Online message boards are filled with the questions and queries of nervous young people faced with an array of choices and decisions to make. What and where to study are common discussion points, and the open chatter that flows freely on sites such as Reddit aids a community of users who upvote the most useful and relevant replies.

The young people that graduated from high school earlier this year are in an acutely precarious position, with the job market gummed up for those looking for their first full-time work experience and post-secondary learning largely taking place online.

“You don't really know what to expect ... will it be online for four years? How is it going to work? There are just so many more questions now,” said Raasil Khan, a recent life sciences graduate at Queen’s University.

Khan wants to help answer those questions and prepare high schoolers for university by connecting them with those who have been living that life, and he wants faculties to pay for it.

He and some like-minded peers launched Aroha on Oct. 15 and are hoping to prove that the peer-support platform can help schools improve dropout rates that can be as high as one in five in Ontario.

The service could be embedded into admission and orientation resources, says Khan, who is currently talking to his alma mater as well as York University in Toronto about the concept.

“There’s things that academic officers and recruitment officers can tell you, but a lot of it you learn when you are thrown into the fire; you're away from home, you're living alone, and so you learn so many things that you wouldn't have otherwise,” said Khan, a serial entrepreneur who switched majors several times as an undergraduate.

“The undergraduate journey I had was unconventional, it was very tough, and I really wanted to create something that would help students out,” said Khan, who started developing his idea for Aroha in April, around the time his own job with a bank became untenable due to the pandemic.

Khan said before he started university he didn’t know a circuitous route was possible or plausible, but when he decided to switch majors, he suddenly found within his network of peers other students who had done the same thing or knew someone who had.

“A lot of students do it, people just don't talk about it,” he said, noting that his discovery of contextual information was largely via these face-to-face and word-of-mouth interactions.

Aroha, which he said is a Maori word meaning "building kinship out of personal ties," is hoping to recreate some of those interactions in a school year when many traditional methods of connecting have been lost.

The project has hired nine ambassadors so far, with three more joining soon, while Khan expects to guide real-world clients through hiring and training their own ambassadors.

Khan said the project has been well-received by its target audience so far, with a post on one Reddit page focused on universities in Ontario attracting 15 or 20 questions in the half-hour before moderators removed it. The team is also trying to gain traction on Instagram.

“That is an indirect competitor, for sure,” Khan says of Reddit, a global amalgamation that calls itself "the front page of the internet."

“The difference with Aroha is the personal connection,” he said.

The platform lists its ambassadors’ hometowns and spoken languages because they especially want to connect students with similar backgrounds, Khan explained.

“As a person of colour, when I was coming in to Queen's University, which is predominantly Caucasian, it was hard to fit in,” he said. “I should have known that, but it's completely different when you're in there, and you feel alienated because you can't really connect with some of your peers and it makes for a hard time.”