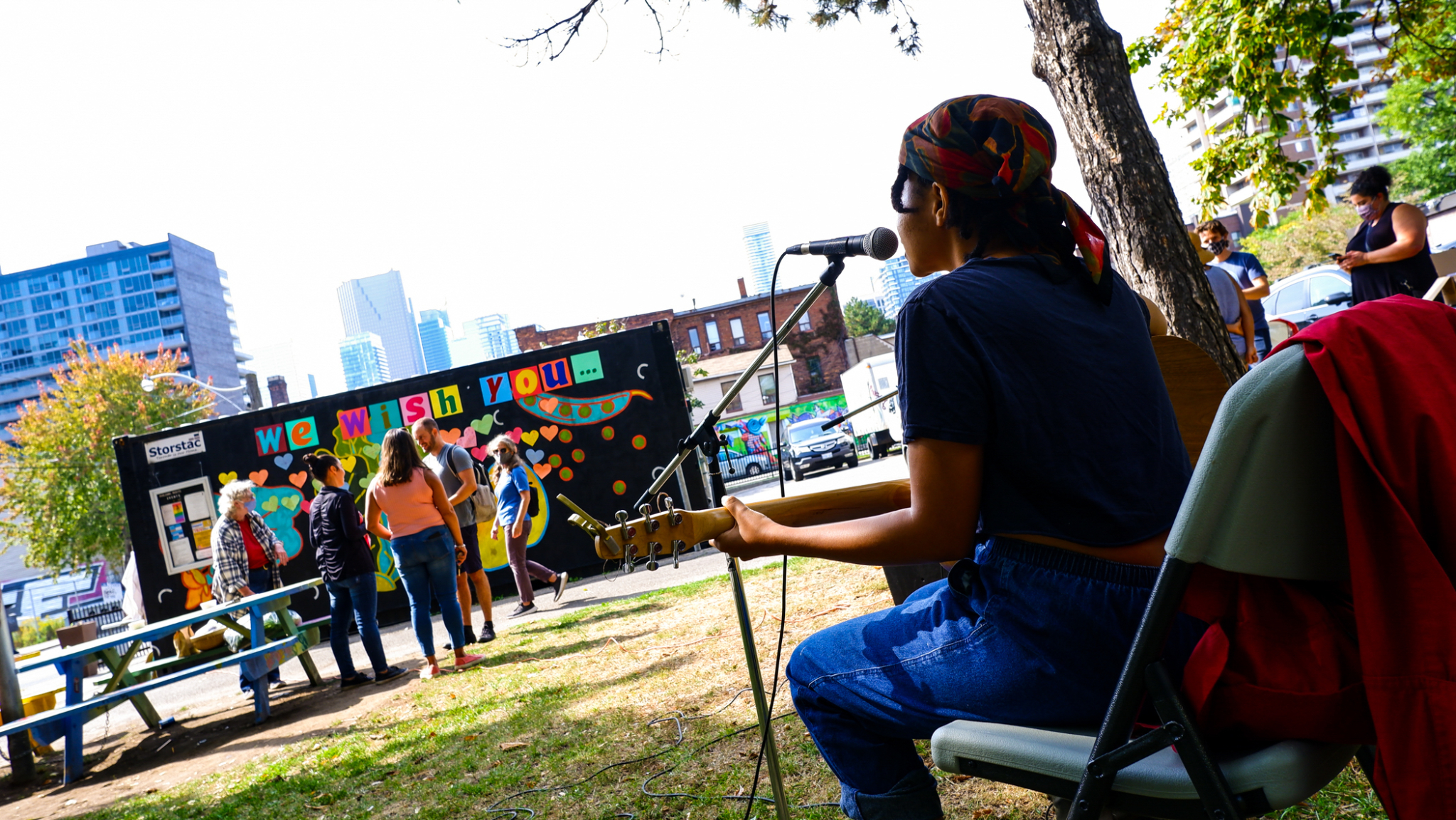 Darcy Higgins doesn’t recall former finance minister Bill Morneau ever visiting Moss Park while representing Toronto Centre, which includes the east side of bank-lined Bay Street but also has one of Canada’s lowest average incomes — in its most expensive city.

The federal riding has elected Liberals for decades, although its lowest-income residents have been less likely to vote than wealthier residents in the rowhouses of Cabbagetown or more recent condo developments.

Toronto Centre will vote in a byelection to replace Morneau on Oct. 26. The outcome could be pivotal, with the minority Liberal government eager to hold ground, the Greens pushing to get their new leader into Parliament and the NDP waiting in the wings with solid support.

Higgins, who helped arrange Monday's online candidates debate for residents of the neighbourhood’s highrises and other social housing, is pushing to get Morneau's replacement to take seriously their needs, which include some of the sharpest challenges facing the country.

“Homelessness is significant across the country, but because it's so high and the opioid epidemic is centred in Toronto Centre, I think (the debate) gives the ability for those issues to have a higher national profile,” the young community organizer said by phone.

The park that gives the Moss Park neighbourhood its name has housed a tent encampment during the COVID-19 pandemic that has laid bare the lack of government action to help the most vulnerable.

Higgins and others from Building Roots have been hustling to engage low-income residents in the byelection campaign by telling them how and where to vote during the community group’s regular Moss Park Market events.

“They really want to see a community champion in this role,” he said of residents he’s spoken with recently, noting that “getting people to talk about what they care about has helped to grow the awareness and to think about what it is possible to change for the community.”

Unfortunately, only two of the candidates from the major parties logged on to make their case to fill the role: Annamie Paul, the newly minted Green party leader, and Brian Chang, the NDP candidate who came in second to Morneau with 22 per cent of the vote in 2019.

Residents of Toronto Centre's Moss Park held a virtual debate on Monday for candidates running in the Oct. 26 byelection. Of the four major parties, only the Green and NDP candidates showed up. #cdnpoli

The campaign team of the Liberal candidate, television presenter Marci Ien, said she was unable to attend due to prior commitments, including a virtual conversation with the prime minister’s wife, Sophie Grégoire Trudeau, and people across the riding.

In a statement, the team said as a broadcaster, Ien had “always strived to give a voice to those who haven’t been heard” and that she would work with the prime minister “to ensure that everyone in our community has a real and fair chance at success.”

The campaign of the Conservative candidate, Benjamin Sharma, did not respond when asked why he declined to take part.

Jobs and schools after COVID-19

Sal Sabila is one of the young participants who sent in questions, and she worries that those with the greatest needs are finding it most difficult to take part in the byelection.

“People have so many other needs, people have to run to two jobs and the byelection is a pretty new concept to a lot of people” in the neighbourhood, she said.

She was specifically interested in what candidates had to say about “jobs and schools” — how they’ll help people get training for post-pandemic jobs, what will happen to pandemic-related income support, how they’ll help struggling small businesses and why post-secondary students are still paying tuition fees while missing out on many services.

“Some of the things that I really want to hear from the candidates is what is their plan after COVID, what does the post-pandemic world look like to them,” said Sabila, a first-year mathematics student at the University of Toronto.

It was a question the NDP’s Chang returned to in his closing remarks for the hour-long event, saying: “That is what makes me really excited.”

“To think about what it looks like when my friends with MS (multiple sclerosis) don’t have to worry about losing their jobs and then losing their access to medication,” he continued, focusing on the NDP’s push for universal pharmacare.

“What does it look like for someone like me who is LGBTQ2S+-identified when I don't have to pay out of pocket for things like Gardasil (a brand of vaccine for HPV, a common STI with worse outcomes for gay men)” and friends don't pay $1,500 a month for a common brand of medication to protect against HIV, he said.

For the Greens’ Paul, the absence of the Liberal and Conservative candidates spoke volumes.

“This is how real representation starts,” Paul said in closing. “It doesn't start after you're elected, it starts now, and I can't think of any justifiable reason other candidates seeking to represent this community can explain why they're not here for this important event.”

She made a direct appeal to the residents of “Regent Park, Moss Park, St. Jamestown and all of the pockets of our community that have just been left behind, forgotten and neglected, you have got to say: 'Enough.'”