How will we know if a COVID-19 vaccine is safe? By listening to scientists 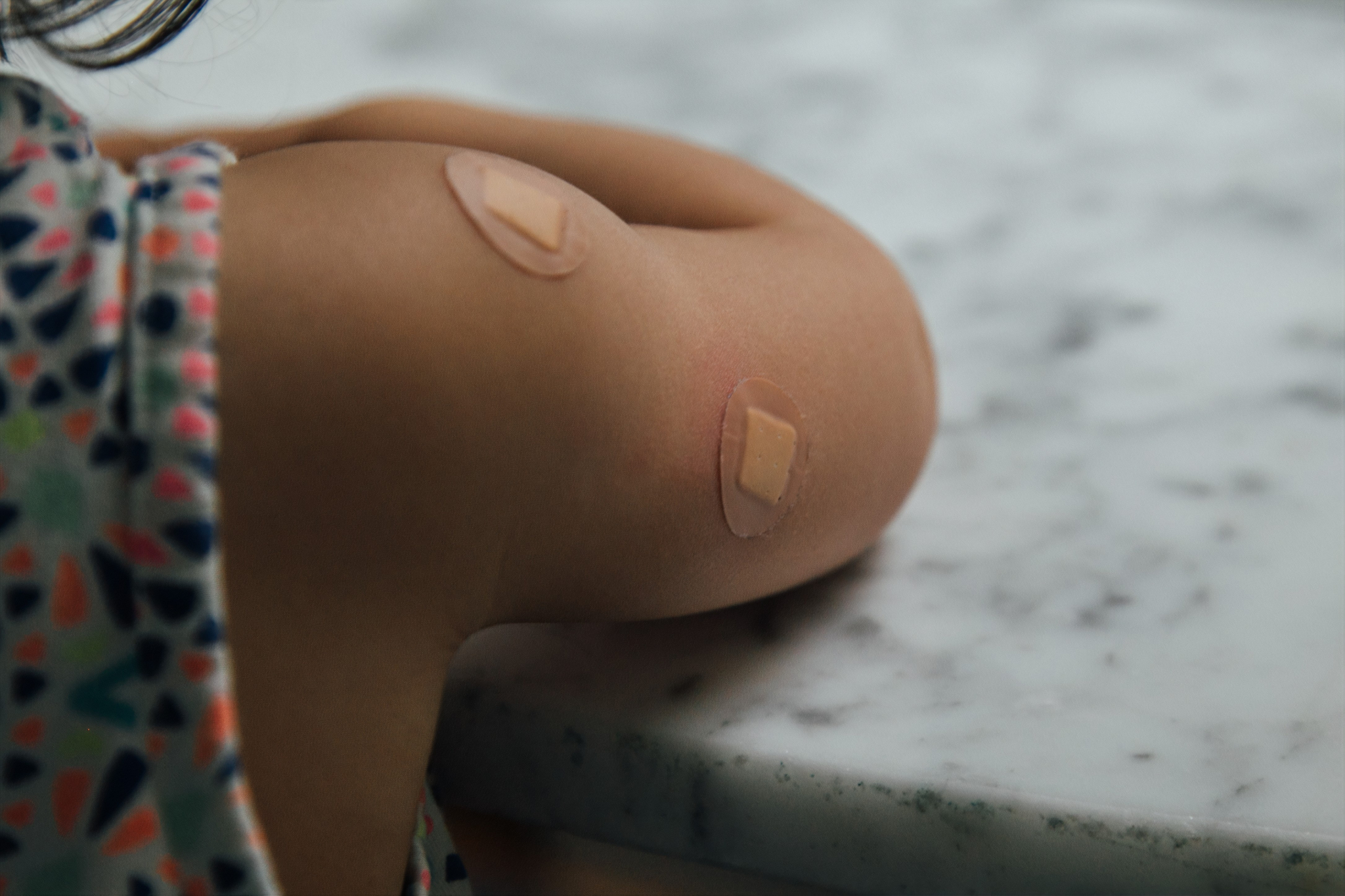 The public health community is on high alert as scientists work to develop a COVID-19 vaccine. Photo by Charles Deluvio on Unsplash
Previous story
Next story

The first COVID-19 vaccines will be approved in the next few months, but many Americans say they won’t immediately take them. A STAT/Harris poll last week found that 42 per cent of respondents don’t trust the vaccines in development — up from 31 per cent in August. Among Black Americans, who have suffered disproportionately from the coronavirus, the number is even higher: 57 per cent of Black respondents said they wouldn’t get the vaccine right away in the October poll, compared to 35 per cent in August.

Americans’ hesitation is understandable: Top officials at the White House have been pushing for months to speed up the vaccine review process — most recently, they tried to bar safety measures proposed by the Food and Drug Administration. (They failed.) The Trump administration has applied pressure on scientists in myriad other ways, from meddling with CDC coronavirus guidance to downplaying the risks of climate change.

So how will we be able to tell if a COVID-19 vaccine is really safe — or a Trump-influenced rush job? A good place to start is the experts. Luckily for us, there’s an easy way to do this: On Oct. 22, the Vaccines and Related Biological Products Advisory Committee convened to make recommendations to the FDA about safety and standards for COVID-19 vaccines. The group is almost entirely composed of independent scientists — authorities in their field who are not connected to the FDA. The meeting was public: If you were up for it, you could sit through all seven hours from the comfort of your laptop. Once a drug company submits data about a specific vaccine, the committee will convene again to review it.

The FDA is fully expected to adopt the recommendations that the committee makes. But let’s pretend that 2020 throws us yet another curve ball and that, for political reasons, the FDA opts not to follow the advice of the advisory committee. Without these safeguards, how will we know whether the vaccine meets the rigorous safety criteria that the FDA has laid out?

There is a simple answer: We will know whether to trust a vaccine because scientists will tell us. Epidemiologists, virologists, and infectious disease specialists will be watching every step of the process. Some will air their concerns through official channels: California, for example, has already convened a panel of its own scientists to review any vaccine that the FDA approves.

But that’s not the only place you’ll hear experts weigh in. If scientists have any concerns about the safety of a vaccine, you can bet they will sing them from the rooftops of Twitter, cable news and op-ed pages.

“The scientific community has a much bigger voice now than we’ve had in the past, especially on the cable news networks and in the media,” virologist Peter Hotez of Baylor College of Medicine told me in August. “I think that if the White House tried to pull a fast one and tried to get the vaccine out before we knew it was safe and effective, the scientific community is strong enough.”

How will we be able to tell if a #COVID19 #vaccine is really safe — or a Trump-influenced rush job? A good place to start is the experts.

They’ve done this before. Back in May, Rick Bright, who had recently been removed from his role as the director of the Department of Health and Human Services’ Biomedical Advanced Research and Development Agency, spoke out in a whistleblower complaint about political manipulation of science. In June, bioethicist Ezekiel Emanuel and vaccine scientist Paul Offit — who sits on the Vaccines and Related Biological Products Advisory Committee — wrote an op-ed in the New York Times titled “Could Trump Turn a Vaccine Into a Campaign Stunt?” Throughout the course of the pandemic, scores of scientists and physicians have sounded the alarm over President Trump’s repeated endorsement of hydroxychloroquine as a treatment for COVID-19.

With any luck, scientists won’t need to sound the alarm over a vaccine. Since our August conversation, Hotez says he has become more confident in the integrity of the vaccine approval process.

“We were in an almost adversarial position with (the Health and Human Services agency) a month ago,” he told me last week. “But now FDA has made a good-faith effort to try to diffuse that and really came around to make good decisions. We’re in a far better position now.”

On 60 Minutes last week, Dr. Anthony Fauci said: “I trust the permanent professionals in the FDA. The director, the commissioner of the FDA, has been very public that he will not let politics interfere.”

Still, the public health community is on high alert. There is no version of the next few months where an unsafe vaccine is secretly released and no one finds out about it. Scientists are livid about the ways in which President Trump has undermined public trust in their work. If Trump wants to regain Americans’ confidence in the vaccine approval process, his administration will have to step back and let scientists ensure that the vaccine is as safe and effective as possible.

The stakes couldn’t be higher. There’s a saying among immunologists: Vaccines don’t save lives; vaccinations save lives. In other words, the shot doesn’t do any good unless you take it. If a significant portion of Americans really opt out of the vaccine, COVID-19 is going to be with us for an awfully long time.

If it were true that Twitter and Facebook would be a reliable source for scientists to express their opinions, then why have they systematically deleted scientists and virologist who are questioning the very foundation of the official story? To wit, the author of this story should also know about the 7-10,000 scientists who have been muzzled:
https://www.sott.net/article/443240-World-Doctors-Alliance-Open-Letter-t...
and
https://gbdeclaration.org/

The first of these is the second article I have read that looks reliable but is not. It is good to have references to claims, but one must read them. The first reference is to the British Medical Journal: good: but it is a news report, not a proper scientific study, so lacks the credibility of a scientific study. Strike out all the news reports and you will not be left with much, if anything, that has high credibility.

The second reference is signed by a number of probably reputable doctors. It unfortunately does not say anything about how their plan would work in practice. It is likely to result in very large numbers of people dyeing. The best adjective I have heard to describe it is callous.