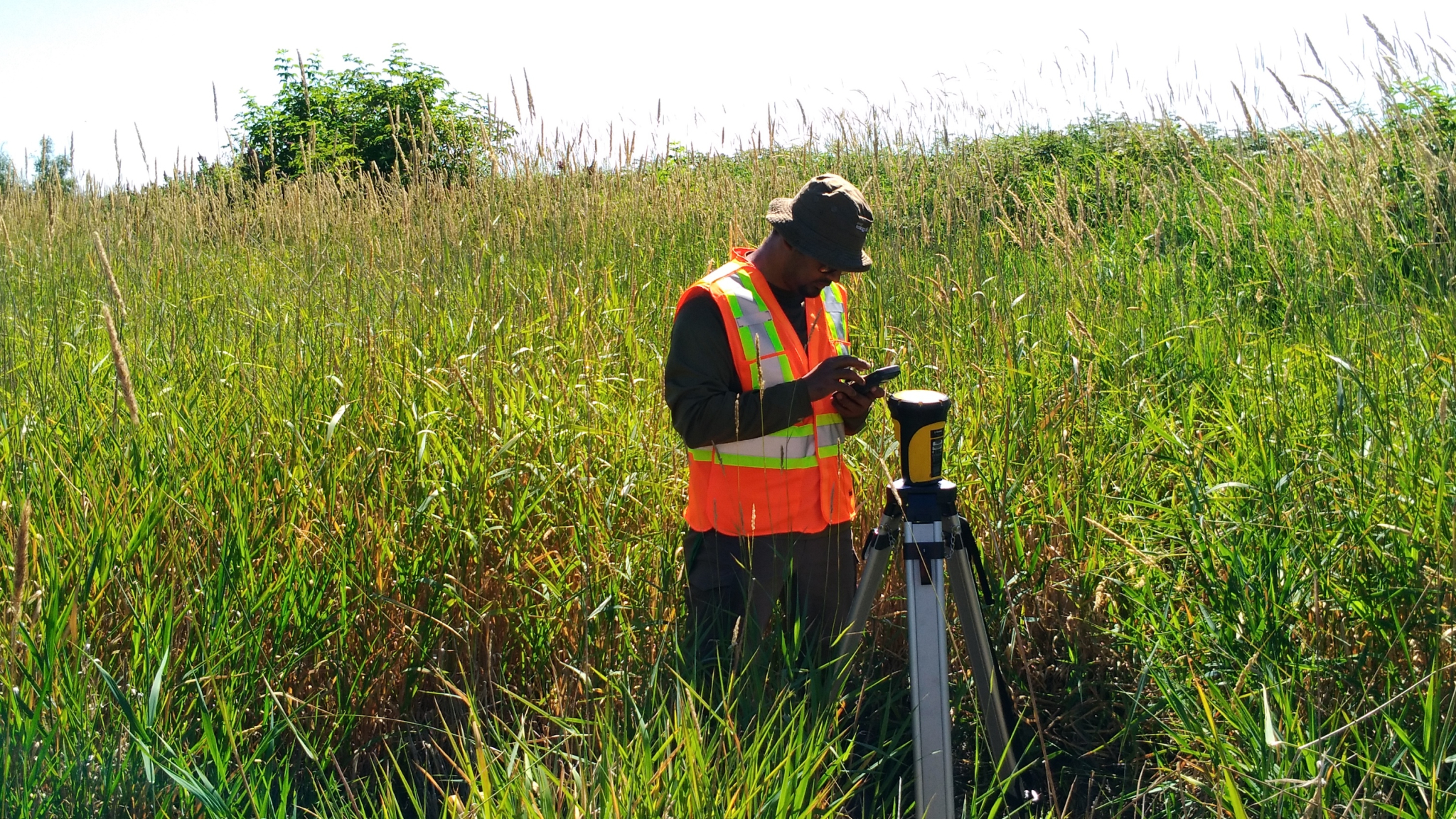 The amount of carbon stored in the Fraser Valley's fields has tumbled by about 60 per cent since 1984, according to a recent UBC study co-led by Siddhartho Paul, who is now a postdoctoral fellow in Sweden. Photo provided by Siddhartho Paul
Previous story
Next story

The Fraser Valley’s fertility is literally vanishing beneath farmers’ feet.

A team of researchers from the University of British Columbia has found that in the past 30 years, the amount of soil organic carbon — decomposed plants, manure and other biological residue in the ground — has dropped in more than 60 per cent of the valley since the 1980s.

That’s bad news, as storing carbon in the soil is essential for healthy crops and important for reducing CO2 emissions from Canada’s sixth-largest greenhouse-gas-emitting industry.

“When we have more carbon in the soil, that means the soil is more fertile … it holds water well, it drains (excess) water more efficiently, it can hold nutrients very well and, overall, it has better aeration,” said Siddhartho Paul, a co-author of the study and currently a postdoctoral fellow at the Swedish University of Agricultural Sciences. “It has all these benefits that can improve crop production and certainly can make more profit.”

Soil is complicated. Nestled between the dirt and rocks are complex ecosystems replete with fungi, rhizomes and bacteria. Similar to the bacteria that live in the human gut, these microorganisms are vital to the soil’s overall health. They make nutrients more available to the plants growing above and break down organic matter, such as dead plants or manure, which are carbon in solid form.

This organic matter is called soil carbon, especially once it’s broken into pieces small enough to mix into clay, sand or dirt.

But these particles aren’t eternal like sand or pebbles. They can be eaten by microorganisms, which, through respiration, will release the carbon contained in the particles into the atmosphere as CO2. They can also be washed away by rain or irrigation, where they will often get eaten and turned into CO2 by aquatic microorganisms.

It’s an inevitable breakdown, but its pace and overall impact on the total amount of carbon in the soil can be controlled. The microorganisms turning soil carbon into CO2 become more active when they’re given oxygen, which is exactly what happens when fields are tilled and previously buried earth is exposed to fresh air. Their activity can be slowed by less-invasive agricultural methods, like no-till farming, or by compensating for the loss of soil carbon — or even storing carbon — by planting cover crops or putting down mulch.

And with farmland accounting for roughly 25 per cent of agriculture’s total greenhouse gas emissions, changing how the land is managed could have a significant impact, Paul said.

“There’s a huge potential in farmland where we can quickly restore some of the carbon that was already released.”

However, according to the study’s results, unlocking that potential will take some significant changes to how farms are managed in the Fraser Valley. That’s because most of the soil-carbon loss measured by the team happened in fields that have been used continuously more or less in the same way.

Potatoes and grains, both annual crops, require particularly intensive tillage in the Fraser Valley’s heavy, clay-filled soil to succeed. They also often require underground drainage systems, which also might contribute to the loss of soil carbon, since it gets washed away when it rains. These systems are relatively common in the region, with some dating back decades, said Paul.

And while it might be impossible for farmers to avoid tilling their soil, there are other land management techniques that can help boost the amount of carbon retained in the soil.

“In agricultural land, when we have riparian buffers … like permanent hedgerows or permanent grassland strips, those are the fields (that) have relatively more carbon than crop plants,” he said. Letting fields fallow for a few years or planting a winter cover crop can also help retain soil organic matter.

And they are changes that can’t come soon enough, said Sean Smukler, a professor of land and food systems at UBC and a co-author of the study.

Their results suggest that in the period they studied — 1984 to 2018 — almost six megatons of CO2 were lost from the Fraser Valley’s soils. That’s equivalent to the annual emissions of about 1.3 million cars, according to the U.S. Environmental Protection Agency.

“It’s scary. On the other hand, it’s an important opportunity (because) we’ve demonstrated that there are a lot of potential benefits that could be gained by changing our agricultural practices,” Smukler said.

we have so little fertile

we have so little fertile land in BC suitable for farming, and with so much being removed for development we better become organized soon. Cheap sources of food (internationally) are going to disappear, and we better manage what we have.