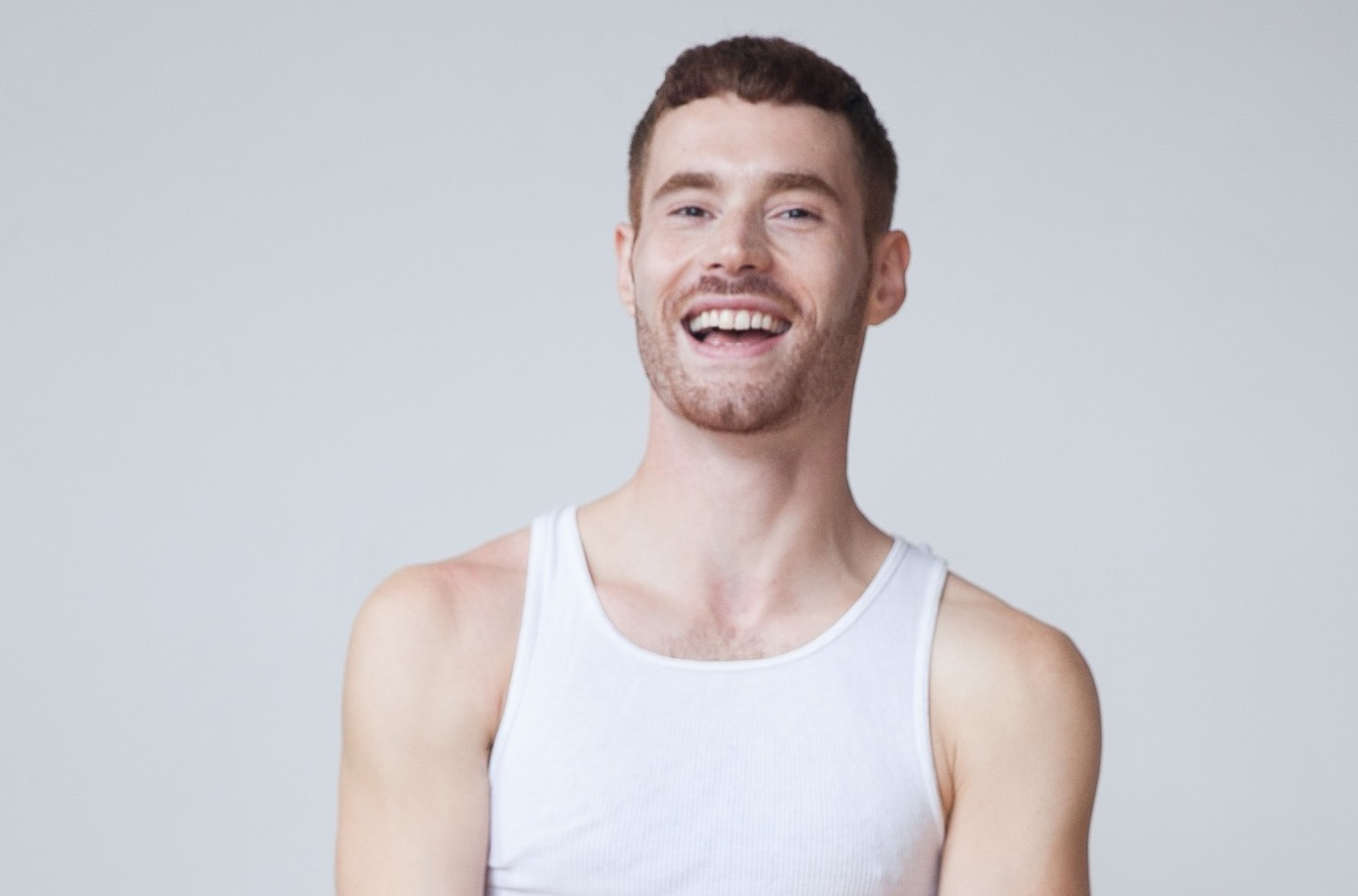 Life has been stranger than normal for Travis L’Henaff since COVID-19 hit.

“My life is always bizarre, but it's been exceptionally bizarre and disorientating going through this,” said L’Henaff, a model and a member of the pit crew on Canada’s Drag Race this year, in a phone interview.

When he spoke with Canada's National Observer, the 29-year-old was still working out the details of his role in NoTimeToWait, a youth HIV-AIDS conference happening later this month.

But he was happy to talk about it, mostly because he finds it hard to keep his own secrets and derived so much value from reaching out to community after he was diagnosed with HIV on Halloween 2018.

“Medicine doesn't really have a publicist, it doesn't have the same type of marketing to get knowledge out there,” said L’Henaff, who first spoke out in a November 2019 promo for HIV info site CATIE that informs the public that “people living with HIV on effective treatment can’t pass it on to a partner.”

“I think a lot of times younger people and youth are overlooked, obviously sex ed is such a thing as well,” he said.

Travis L’Henaff talks about surviving and thriving with HIV in a YouTube video released on Oct. 30, 2020 by the Gay Men's Sexual Health Alliance. Source: YouTube/GMSH

L’Henaff wants to use the platform he has — his social media following has grown since being on TV, and he was recently interviewed for Out magazine — to advocate for better access to HIV services for those least able to get them, and let them know that “they have a community in me.”

“Because there are so many different levels in society that make it easier or harder to access care, I don't want to be this privileged white dude that is speaking their story, which isn’t the most complicated,” he said.

It’s advocacy and community that Laura Foran and other organizers of the inaugural NoTimeToWait event, taking place online on Nov. 21 and 22, want to foster. They hope to get younger people involved in a push to end the AIDS epidemic by 2030.

“It's really about promoting those safe spaces and having that open dialogue available to folks who are marginalized and really fostering communities of care,” she said. “A big part of our work is that we believe in building community as a means of building capacity.”

The group is aiming to bring together more than 200 young people from across Canada for the virtual conference, which will give them the tools to develop local initiatives, youth leadership and grassroots activism related to HIV.

“If we're able to create that community for youth who represent all kinds of populations across Canada, we then believe we can create that capacity to carry out those initiatives,” Foran said.

L’Henaff said while he was guided to good health by peers, friends and medical professionals, often people with HIV are left with just a prescription, or check-ins that are few and far between.

If a family doctor doesn’t realize the diagnosis is going to impact their patient’s mental health, they won’t steer them to what resources are available, L’Henaff said.

While the overall incidence of HIV and AIDS in Canada is far lower than during the height of the pandemic that raged in the 1980s and ’90s, cases are rising again, including among young people, and especially young men aged between 20 and 29.

A total of 2,561 HIV diagnoses were reported in Canada in 2018, an increase of 8.2 per cent compared with 2017, and almost a quarter of all new HIV cases were among those young adult men, according to federal government data.

Gay, bisexual and other men who have sex with men still predominate in cases, but heterosexual contact and intravenous drug use are also common routes of transmission.

Stigma about HIV and AIDS remains a big challenge, often one that patients first have to face in themselves, which L’Henaff said can take a heavy mental toll.

“It's because of our own internalized stigma, especially for queer people we already have a lot of shame around sex, we already feel like we’re dirty or something like that,” he said.

“Even for me, being public about my status in this way on this level... I am happy that I have done it, but I'm putting myself out there to anyone and everyone that has an opinion or a feeling about HIV,” he said.

Added to that is both the stigma expected from other people, and the stigma and outright discrimination that actually happens, he said.

He said group therapy has been amazing to help work through that, since it is “showing people in your community, whether they’re doing very well or not as well, those are your people who will understand on some level what you are going through better than anyone else.”

Mapping pandemics of the past