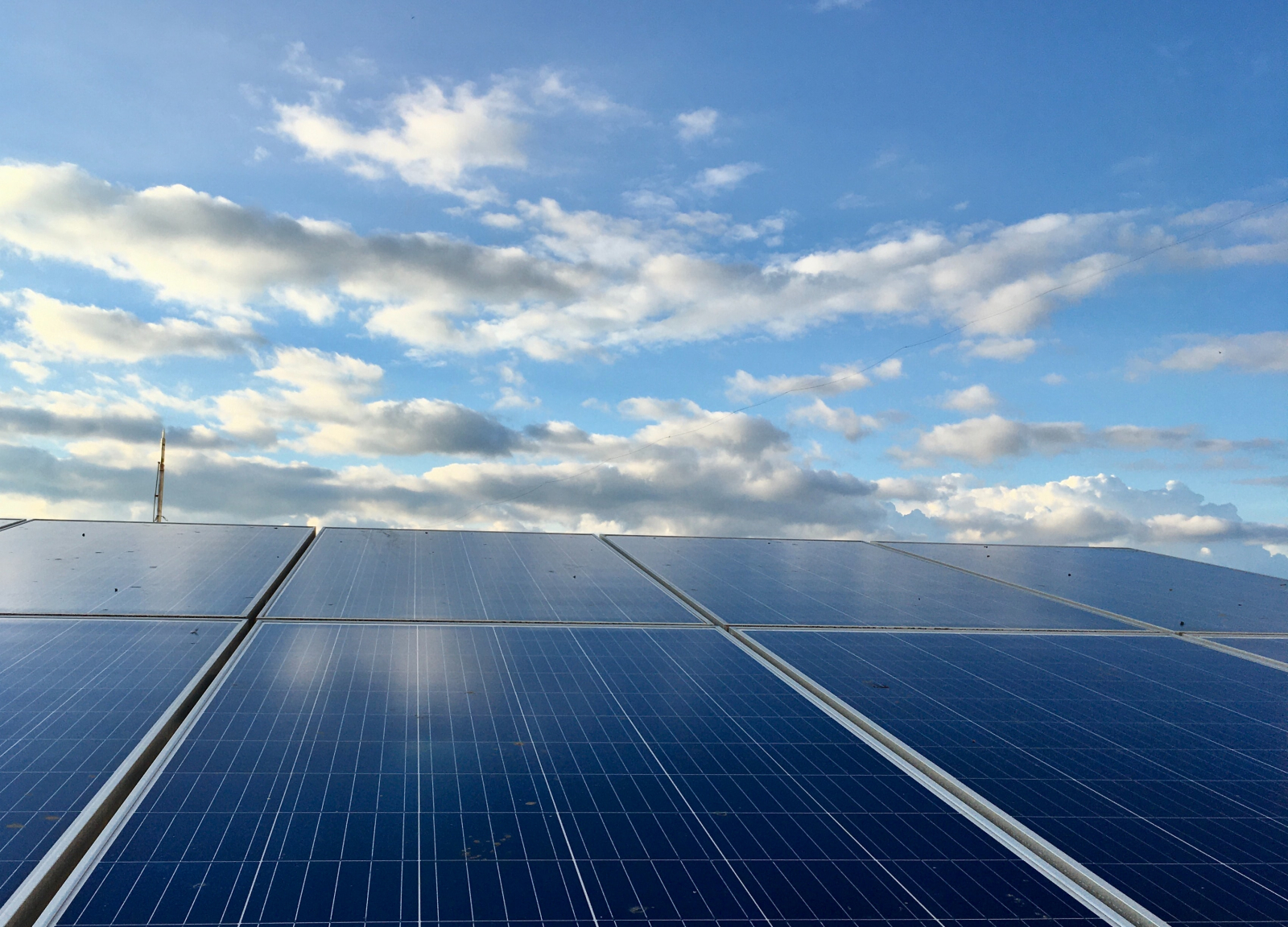 Most plentiful, accessible, and least expensive power source in the world. Photo by Samyag Shah on Unsplash.
Previous story
Next story

Global renewable electricity installation will hit a record level in 2020, according to the International Energy Agency, in sharp contrast with the declines caused by the coronavirus pandemic in the fossil fuel sectors.

The IEA report published on Tuesday says almost 90% of new electricity generation in 2020 will be renewable, with just 10% powered by gas and coal. The trend puts green electricity on track to become the largest power source in 2025, displacing coal, which has dominated for the past 50 years.

Growing acceptance of the need to tackle the climate crisis by cutting carbon emissions has made renewable energy increasingly attractive to investors. The IEA reports that shares in renewable equipment makers and project developers have outperformed most major stock market indices and that the value of shares in solar companies has more than doubled since December 2019.

The US is one of the world’s biggest markets for renewables and the IEA suggests deployment could accelerate even faster if the policies of the president-elect, Joe Biden, are implemented.

“Renewable power is defying the difficulties caused by the pandemic, showing robust growth while others fuels struggle,” said Fatih Birol, the IEA’s executive director. “The resilience and positive prospects of the sector are clearly reflected by continued strong appetite from investors.” Fossil fuels have had a turbulent time in 2020 as Covid-related measures caused demand from transport and other sectors to plunge.

“In 2025, renewables are set to become the largest source of electricity generation worldwide, ending coal’s five decades as the top power provider,” Birol said. “By that time, renewables are expected to supply one-third of the world’s electricity.”

Solar power capacity has increased by 18 times since 2010 and wind power by four times, according to IEA data. In October, Birol said: “I see solar becoming the new king of the world’s electricity markets.”

Hydropower provided 77% of green power in 2010, but that has fallen to 45% in 2020. However, electricity is only about one-fifth of all energy use, with the burning of fuels in transport, industry and heating making up the bulk of energy emissions.

The IEA forecasts that new renewable capacity around the world will increase by a record 200 gigawatts in 2020, driven by China and the US where developers are rushing to take advantage of expiring incentive schemes.

“Renewables are resilient to the Covid crisis but not to policy uncertainties,” Birol said. “Governments can tackle these issues to help bring about a sustainable recovery and accelerate clean energy transitions. #greenshift #covid19 #energycrisis

There is even stronger growth to come in 2021, the IEA said, when India and the European Union will be the driving forces. But growth could decline slightly in 2022 under current policies, the IEA warned.

“Renewables are resilient to the Covid crisis but not to policy uncertainties,” Birol said. “Governments can tackle these issues to help bring about a sustainable recovery and accelerate clean energy transitions.

“In the US, for instance, if the proposed clean electricity policies of the next US administration are implemented, they could lead to a much more rapid deployment of solar PV and wind.”

Analysis for the Guardian, published on Monday, showed that far more of the coronavirus recovery funds being spent by governments was going to fossil fuels sectors than green projects.

“The natural environment and climate change have not been a core part of the thinking in the bulk of recovery plans,” said Jason Eis, the chief executive of Vivid Economics. “In the majority of countries we are not seeing a green recovery coming through at all.”