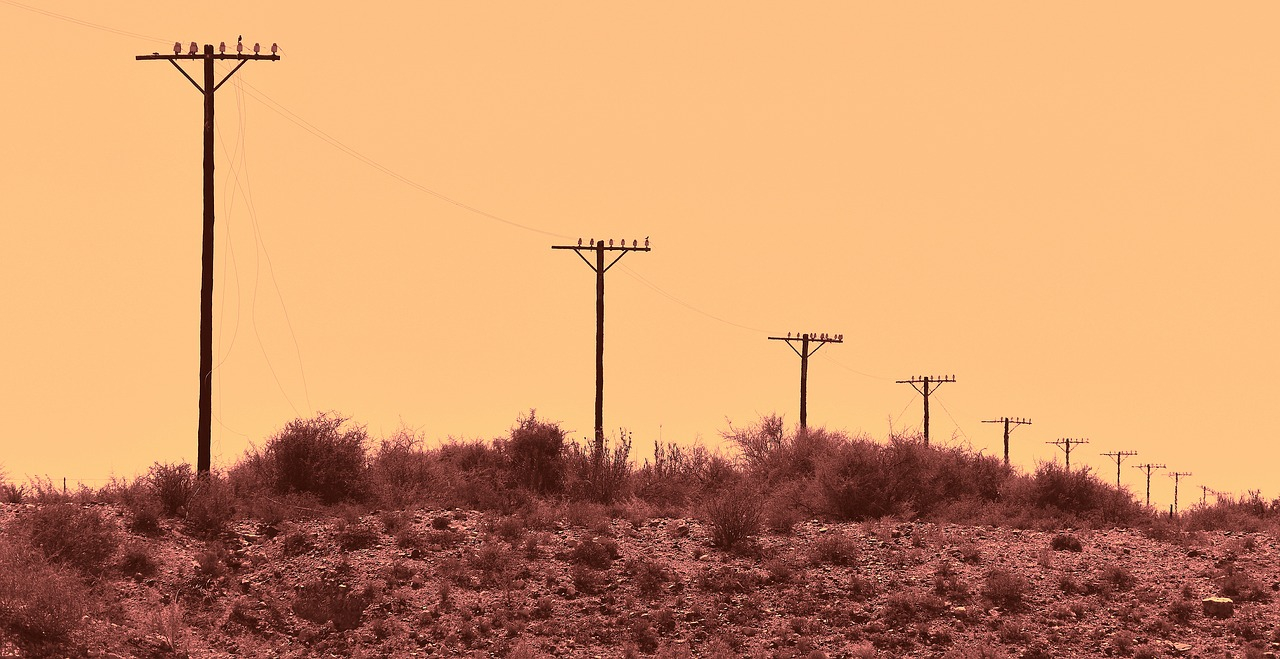 In the 1930s, electricity was fast becoming essential for Canadian farms. Now, internet is key for many farmers. Photo by Holmespj/Pixabay
Previous story
Next story

Across B.C.’s Kootenay region, slow internet has left many farmers struggling as the pandemic pushed everything from sales to school online.

They’re not alone. High-speed internet remains patchy in rural and remote parts of Canada, leaving many farmers without an essential tool for the 21st century. That might be changing.

On Monday, the federal government launched a $1.75-billion universal broadband fund to guarantee broadband internet service to 98 per cent of Canadians by 2026.

First announced in the 2019 budget but delayed by the pandemic, the money will fund projects already in development and increase internet capacity via a network of low Earth orbit internet satellites to improve speed and connectivity. It’s a welcome change.

“The days of putting flyers in people’s mailboxes are pretty much gone,” said Katie Ward, national president of the National Farmers Union and a farmer in the Ottawa region. “The internet is a key part of communication for us.”

The web has been particularly important during the pandemic, connecting producers and customers who can't meet face-to-face because of COVID-19 restrictions. That has both increased Canadians' access to local food and has helped farmers, essential to the country's food security, get through the year, said Ward.

The funding will be provided to regional internet service providers or local governments, with $150 million earmarked to enhance household access to a high-speed connection before Nov. 15, 2021.

In B.C., most of this funding will focus on remote regions since more than 90 per cent of households are already connected to a broadband service, according to a 2019 Canadian Radio-television and Telecommunications Commission report.

“Canadians need access to high-speed internet to telework, to access online medicine, to participate in online classes, and more. It helps businesses thrive, including agriculture, no matter where they are located,” a spokesperson for Innovation, Science and Economic Development Canada said in a statement.

The federal government's $1.75-billion universal broadband fund is set to make a huge difference for farmers, especially amid the COVID-19 pandemic, as internet access has helped connect producers and customers who can't meet face-to-face.

Satellites will play a key role in the plan, and the government has partnered with a private company to access hard-to-reach parts of the country this way. The network will also be subsidized and is expected to meet the minimum upload and download speed requirements.

“One of the things we have pushed for in the (National Farmers Union) is to have the improved telecommunications infrastructure come up to a speed and standard that is equal to urban areas, but also that it shouldn’t impose an unreasonable cost on the rural service users,” said Ward.