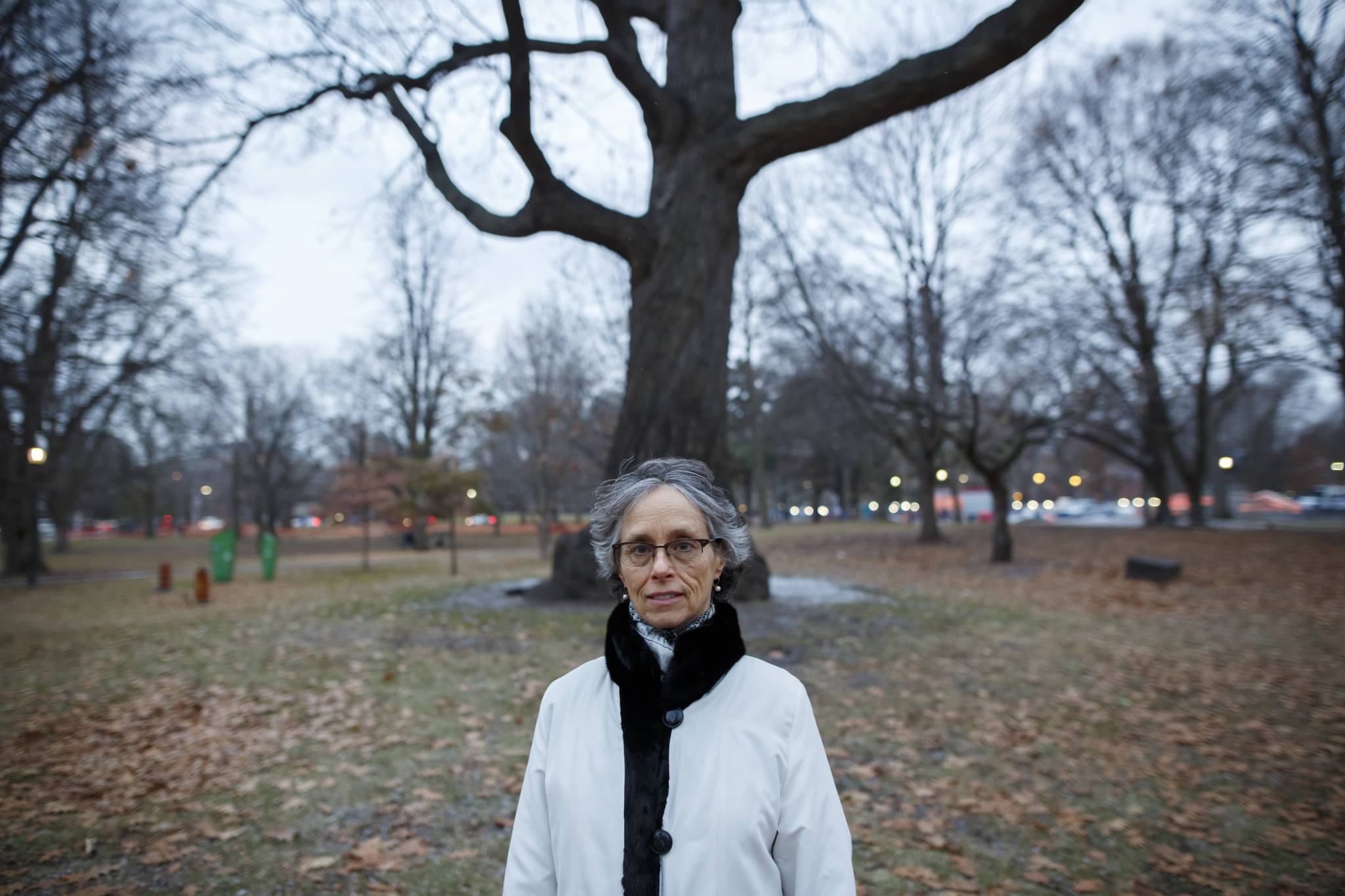 Dianne Saxe, who was Ontario's environmental commissioner from 2015 to 2019, will run for the Ontario Green party in the next provincial election. File photo by Cole Burston
Previous story
Next story

Former Ontario environmental commissioner Dianne Saxe will run for the provincial Green party in the next election, Canada's National Observer has learned.

Saxe, an environmental lawyer, was often critical of the Ford government's weakening of key green protections as commissioner. She held the independent watchdog role from 2015 until 2019, when the Progressive Conservatives eliminated her position.

In an interview with Canada's National Observer on Friday, Saxe said moving from a non-partisan role to a political one is not a decision she made lightly.

“I feel truly horrified by the unrelenting attacks by the Ford government on our natural environment, on the institutions that protect it,” she said.

“I feel an obligation to do whatever I can.”

Saxe will run in the Toronto riding of University-Rosedale, a seat currently held by Ontario NDP transit critic Jessica Bell. The next provincial election is slated to happen in 2022. So far, no other party has nominated a candidate for the riding.

Saxe's candidacy will officially be announced Monday, according to a party source with first-hand knowledge but who wasn't authorized to speak about the nomination.

“(Saxe) is exactly the candidate Greens want on the team,” the Ontario Green party said in a statement.

She's not the first former Ontario environmental commissioner to run for office — Gord Miller, who held the role for 15 years before Saxe, ran for the federal Green party in 2015 and 2019, but was not elected.

As environmental commissioner, Saxe issued scathing reports about successive governments' environmental priorities. In 2017, she said the former Liberal government's failure to address pollution in Indigenous communities was “outrageous.” And the Progressive Conservatives were allowing “an astonishing amount of pollution” to flow into Ontario waterways, she found in 2018.

Dianne Saxe held the non-partisan environmental watchdog role from 2015 to 2019. She was often critical of the Ford government's weakening of environmental policy until it eliminated her role. Now, she's running for the @OntarioGreens. #onpoli

In 2019, the Ford government decided to merge the office of the environmental commissioner — which operated independently with five staffers — with the auditor general. Saxe and her staff lost their jobs as a result.

The province hired someone else to perform the role from the auditor general's office: Jerry V. DeMarco, an experienced environmental policy expert. But the changes also gutted the environmental commissioner's power, transferring its responsibility to hold the government to account to the environment minister, essentially allowing the province to investigate itself.

The Ontario Greens currently hold one seat in the legislature — party leader Mike Schreiner is the MPP for Guelph. Saxe said although she never wanted a political role, she feels a duty to try.

“I think people my age really owe it to the young to stand up,” she said, noting the climate crisis has accelerated in her lifetime.

“This has happened on the watch of every baby boomer in Ontario, and it’s the young who are going to have to live with the consequences.”

Kudos to Dianne. Just wish she was running somewhere she could unseat a Conservative politician. Not that any other party has really stood by their supposed commitments on environment. Anyhow, have been impressed with all I've read about Dianne and wish her the best of luck. The time is right for a green Canada, if we value our future, and our kids' future.