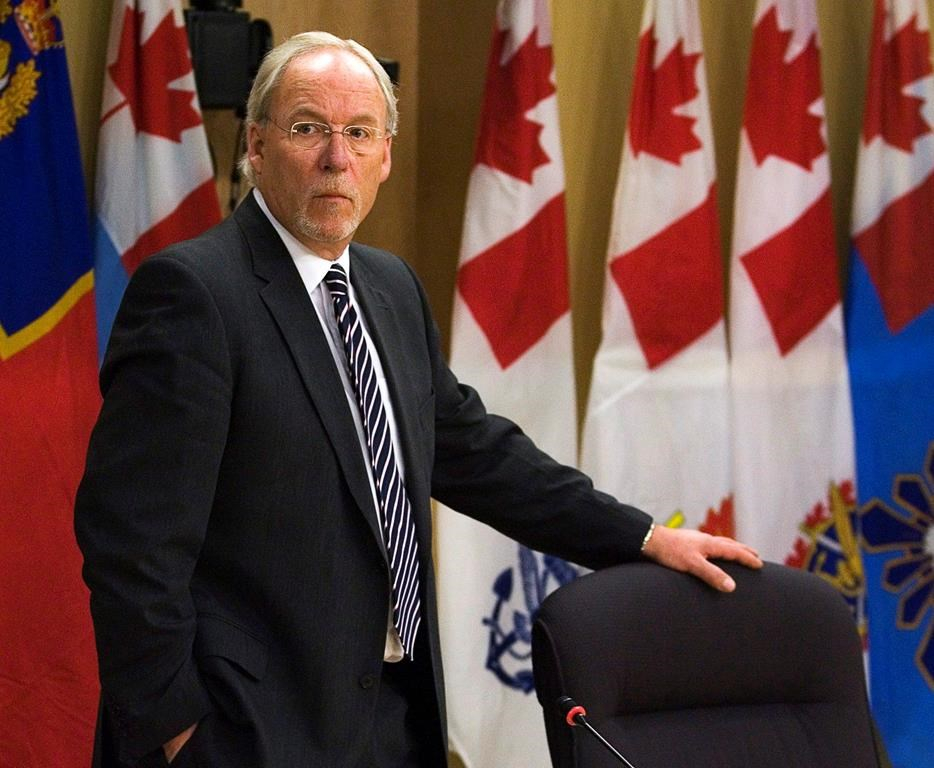 OTTAWA — A new evaluation says the Trudeau government should consider activating its election-interference warning system not just during the next general campaign but also in the pre-writ period.

For the 2019 election the government established a "critical election incident public protocol" amid concerns that rogue players might try to manipulate candidates or voters.

The evaluation by former senior public servant Jim Judd, made public Friday, says although there were no significant incidents to trigger the protocol last year, it was successfully implemented.

Under the protocol, if the government became aware of an interference attempt during the writ period, security agencies would brief a panel composed of the Privy Council clerk (the country’s top public servant), the national security adviser and the deputy ministers of foreign affairs, justice and public safety.

If the panel found there a substantial threat to a free and fair election, it would tell the prime minister, political party officials and Elections Canada and then a public announcement will be made.

Canadians would be told what is known about the incident and any steps they should take to protect themselves.

Judd suggests changing the operational time frame for the panel to include both the writ and pre-writ periods.

"The principal reason is that it is unlikely that any potential foreign interference would be confined to the writ period alone," the evaluation says.

"A recent case in point is the cyberattacks on the Australian parliament and three of the largest political parties. Those were carried out before the 2019 election campaign began."

Second, extending the panel’s time frame would allow the revelation of any foreign interference to be made by a non-partisan body, thereby diminishing the possibility the government might be accused of using national security for partisan advantage, Judd adds.

The evaluation acknowledges that given the current minority-government scenario, it would not be possible to make this change if the Liberals suddenly lose the confidence of the House of Commons, triggering an election before the next scheduled ballot in October 2023.

A new evaluation says the Trudeau government should consider activating its election-interference warning system not just during the next general campaign but also in the pre-writ period. #cdnpoli