Public could be on the hook for decommissioning N.L. offshore oil installations 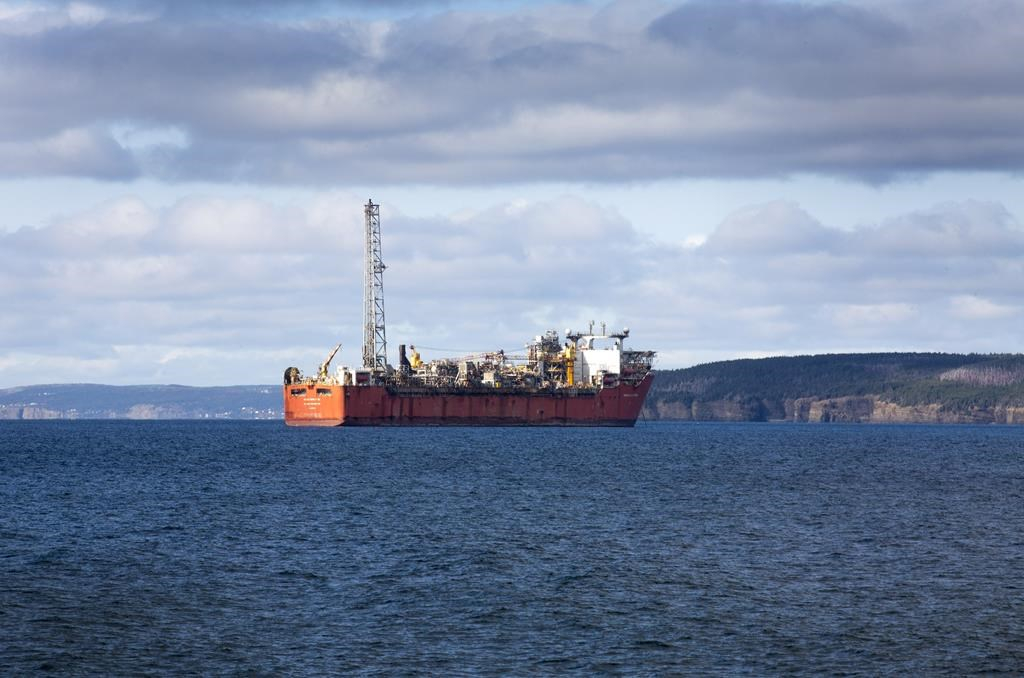 At the beginning of 2020, decommissioning Newfoundland and Labrador’s offshore oil installations seemed a distant concern.

But after a crash in oil prices amid a global pandemic, Husky Energy, which owns and operates the White Rose oilfield about 350 kilometres east of St. John's, announced in September it was reviewing its operations in the province.

“All options are on the table, and accelerating abandonment remains a possibility," Kim Guttormson, a spokeswoman for the company, said in an emailed statement last month.

The cost of decommissioning, and how much of it will be borne by taxpayers, is not public information, however. Thomas Schneider, an associate accounting professor at Ryerson University in Toronto and a member of the United Nations Expert Group on Resource Management, says it should be.

"That’s important public information, because there’s a high probability that those liabilities are going to fall on the public, on the Canadian taxpayer and the Newfoundland taxpayer," Schneider said in a recent interview. "(But) the name of the game is to keep it as secret as possible, and I don’t understand that."

Schneider says oil companies like Husky list massive, multi-billion-dollar lump sums on their books for decommissioning costs, but those costs aren't broken into projects or timelines. And they're not often backed up with actual capital, he said.

Last month, Schneider co-authored a paper for the Institute of Chartered Accountants of Scotland looking at the decommissioning accounting practices of resource-industry companies. The paper calls on governments and those setting accounting standards to demand more transparency from companies in their reporting of decommissioning costs, plans and timelines.

Scotland is one of several countries coming face to face with the costs and complications of decommissioning offshore oil installations in the North Sea. In Canada, Alberta is grappling with thousands of abandoned wells that will take billions in public money to clean up. Among other issues, both the North Sea and Alberta are seeing infrastructure sold to smaller companies with smaller budgets that can't pay for decommissioning once the oil runs dry, Schneider said.

Spokeswomen for Husky and Exxon, the majority owner in the Hebron and Hibernia fields in the Newfoundland offshore, said decommissioning costs are not public information.

Suncor spokeswoman Sneh Seetal would not provide an estimate and said it was “premature” to ask. Suncor operates the Terra Nova oilfield off Newfoundland, but it's not currently producing. The massive Terra Nova production vessel is docked “until an economically viable solution for a safe and reliable return to operations . . . can be determined,” Seetal said in an email last month.

The Canada-Newfoundland and Labrador Petroleum Board confirmed it does not have up-to-date decommissioning estimates from the operators. When operators are ready to abandon their projects, they submit an application with a detailed plan and cost breakdown, which is approved by the provincial government.

Costs of decommissioning N.L. offshore kept 'secret' but public could be on the hook. #Newfoundland #oil #offshore

That approval process “minimizes underestimates” by oil companies, provincial Energy Minister Andrew Parsons said in an emailed statement. He said the province does not have current decommissioning costs or plans from companies.

Newfoundland and Labrador lets oil companies claim decommissioning cost overruns against past royalties they have paid. That means if costs are higher than expected, the government could owe companies a royalty refund.

When asked if he expects the Newfoundland and Labrador public to wind up covering some of those costs, Parsons said, any estimate would be “premature, given the current status of our offshore projects.”

Russell Williams, a political scientist at Memorial University in St. John’s, disagrees. “If we’re to believe what Husky has said about White Rose, they’re talking openly about no longer operating,” he said.

Timing aside, there’s a larger issue at play, Williams said: Ignoring the costs of future liabilities so they become another government’s problem is a “common psychological pitfall” for resource-dependent governments.

“But as citizens, we can’t afford to think like that, because we’re going to pay this bill, whoever the minister responsible for it is," he said in an interview. "And therefore we deserve a better level of public accountability and public oversight of what exactly the plans are for these facilities.”

Like Schneider, he points to Alberta as an example of what goes wrong when these costs are ignored. He also points to Newfoundland and Labrador's own legacy of abandoned, contaminated industrial sites, such as the former AbitibiBowater Inc. pulp mill in Grand Falls-Windsor.

"There are public liabilities here that simply aren’t being adequately captured or calculated in our assessment about whether these are good investments or good projects," he said.

By Will Dubitsky | Opinion | April 3rd 2020
Race Against Climate Change