Youth leading the charge for climate action at Mock COP26 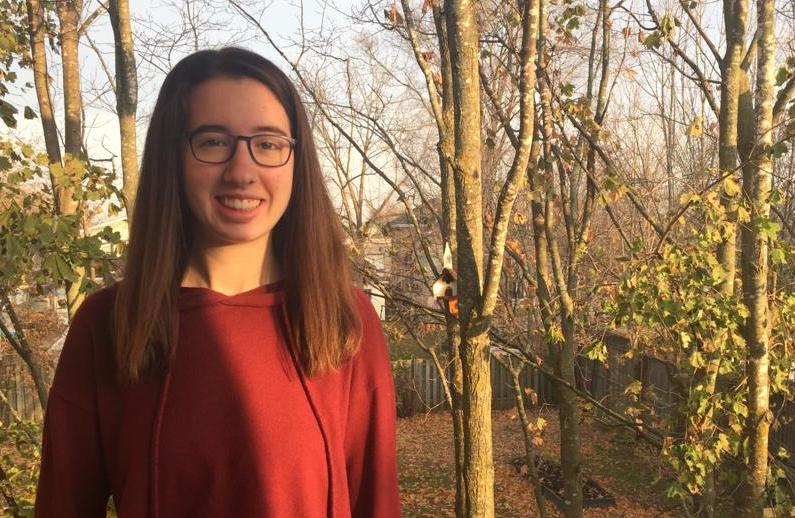 Malaika Collette is one of the organizers of a global youth climate conference developing demands of world leaders. Photo by Laurie Collette
Previous story
Next story

Young people from around the world, frustrated at yet another delay at the primary forum for global climate action, are creating their own legal document and asking world leaders to adopt it.

“Our goal is for the world leaders to see what we’re doing, to see that we do not want them to delay climate action any longer, like they did with COP26. It’s just not acceptable anymore,” said Malaika Collette, a Grade 12 student near Peterborough, Ont., and one of the 18 student staffers putting on the Mock COP26.

The 26th version of the UN climate change conference (COP, for Conference of the Parties, to the UNCCC) was due to take place in Glasgow this month, with 2020 also designated a “year of climate action” by the world body.

But COVID-19 dashed those plans, and by May, the UN had decided that COP26 now won’t take place until November next year.

Frustrated by the cancellation, Collette said the idea to put on their own version sprung from the U.K. educational charity Students Organizing for Sustainability’s Teach the Future program and grew from there.

The two-week summit, which kicked off earlier this week, brings together more than 350 delegates from 150 countries, with a focus on amplifying the voices of the global south.

“Millions have died from COVID-19, but even more will die from climate change,” she said.

Three delegates will attend on behalf of Canada and other countries in Europe and North America, while up to five are taking part from countries that are typically underrepresented in global fora.

With a greater weighting of delegates from the global south, “they will have a more prominent voice, because we know their voices are often not prioritized,” Collette said.

Mock #COP26 brings together more than 350 young people from 150 countries who will end their two-week summit with a list of climate demands for world leaders.

Those taking part have been huddled in groups for a week or so now, Collette said, to work on high-level statements on behalf of their country’s youth, and will split into six time-zone groups this week.

Those groups will debate policy initiatives and engage with a slate of mostly young speakers on climate education and justice, resilient livelihoods, health and well-being and the NDCs — Nationally Determined Contributions, a.k.a. each country’s climate commitment.

“I am pretty sure that some of those countries will be including a just recovery, a green recovery, in these statements, because that’s certainly important right now,” she said.

Everything is being livestreamed and also made available for later viewing on YouTube, except caucuses, where delegates meet and vote.

The end result, a final statement outlining young people’s demands of world leaders, will be handed to the U.K.’s top sherpa for the 2021 talks at a closing ceremony on Dec. 1.