Shell in court over claims it slowed fossil fuels phase-out 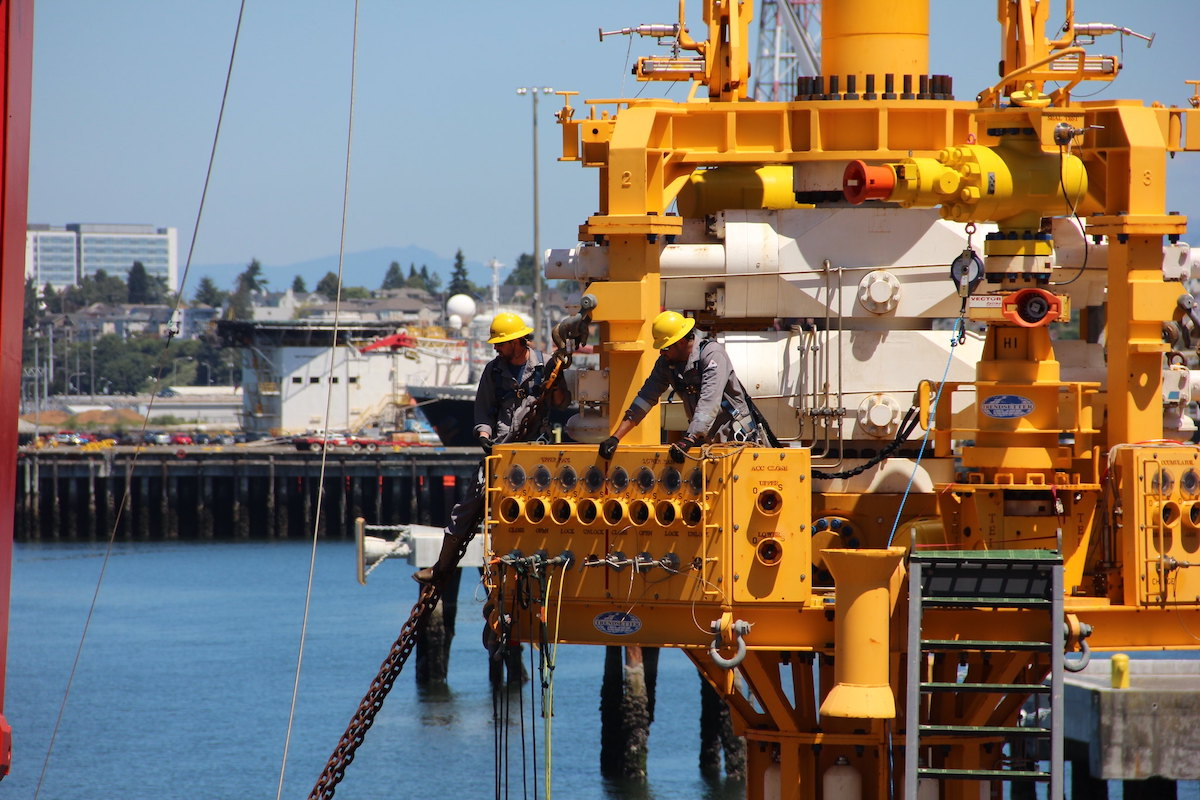 A court in The Hague will hear claims that Royal Dutch Shell has broken Dutch law by knowingly hampering the global phase-out of fossil fuels, in a case that could force the company to reduce its CO2 emissions.

Lawyers for a consortium led by Friends of the Earth Netherlands will argue on the first of four days of public hearings on Tuesday that Shell has been aware for decades of the damage it has inflicted and is acting unlawfully by expanding its fossil fuel operations.

It is claimed the Anglo-Dutch company is breaching article 6:162 of the Dutch civil code and violating articles 2 and 8 of the European convention on human rights — the right to life and the right to family life — by causing a danger to others when alternative measures could be taken.

Last year, the Dutch supreme court upheld a groundbreaking 2015 ruling ordering the Netherlands government to do much more to cut carbon emissions, following a legal battle pursued by the non-profit Urgenda foundation on similar grounds.

The Friends of the Earth Netherlands director, Donald Pols, said: “This is a unique lawsuit with potentially significant consequences for the climate and the fossil fuel industry globally. We are confident that the judge’s final verdict will force Shell to adhere to international climate goals and stop causing dangerous climate change.”

A Shell spokesman said the company agreed with the plaintiffs that the climate crisis needed to be tackled but added that legal challenges would not speed up the move to renewables.

The spokesman said: “What will accelerate the energy transition is effective policy, investment in technology and changing customer behaviour. None of which will be achieved with this court action. Addressing a challenge this big requires a collaborative and global approach. Shell is playing its part.

“We have set an ambition to be a net zero emissions energy business by 2050, or sooner, which means moving in step with society to address our own emissions and help customers to reduce theirs.”

A court in The Hague will hear claims that Royal Dutch Shell has broken Dutch law by knowingly hampering the global phase-out of fossil fuels, in a case that could force the company to reduce its CO2 emissions.

Shell’s activities and products are responsible for about one per cent of global emissions every year but the company is investing billions more in oil and gas, according to the legal claim.

It will be heard that a cache of internal and external documents proves that Shell has known about climate change at least since the 1950s and has been aware of its large-scale consequences at least since 1986.

It is argued that despite seeking to become more sustainable in the 1990s, the company changed course in 2007 to focus on some of the most polluting fossil fuels including shale gas.

It will be further claimed the company invested in public relations campaigns that misled the public about Shell’s real intentions and lobbied against ambitious climate action and policies.

In 2014, the company is alleged to have indicated that the Paris targets were unlikely to be achieved and that on this basis concluded that the business model did not need to change.

Last year, Shell’s chief executive, Ben van Beurden, told investors: “Shell’s core business is, and will be for the foreseeable future, very much in oil and gas.”

The company raised its targets in April to reduce its relative CO2 emissions by 30 per cent by 2035 and by 65 per cent by 2050 compared with 2016. But those targets are still said by the plaintiffs to be insufficient as such relative changes could be achieved simply by investing in renewables at the same time as expanding fossil fuel investment.

Friends of the Earth Netherlands, backed by 17,379 Dutch co-plaintiffs and six other organizations, is calling on Shell to start reducing its CO2 emissions to at least 45 per cent by 2030 compared with 2010 and to net zero in 2050.

Under Dutch law, the plaintiffs need to prove an alternative business model is available.

They will point to the changes made by the energy company Danish Oil and Natural Gas, which announced it would transform from a fossil-based to a renewable energy company under a new name, Ørsted. The company is said to be growing rapidly while its carbon emissions are decreasing rapidly, with a goal to reduce them by 96 per cent by 2035.

We wouldn't want to leave out

We wouldn't want to leave out the good work Shell did turning the Niger Delta in Nigeria into a dead zone. It once was teeming with life, but no more. Shell resourced it, and during the resourcing colluded in the death by hanging of Ken Soiwia (sp?) and several others who resisted Shell's good work...........we can't be passive racists and let them off the hook for that mess.....or believe they'll transition in anywhere close to enough time. Aren't they behind the Coastal Gas Link pipeline intended to transport LNG....liquified fracked gas, to Asia??

Some transition to renewables!