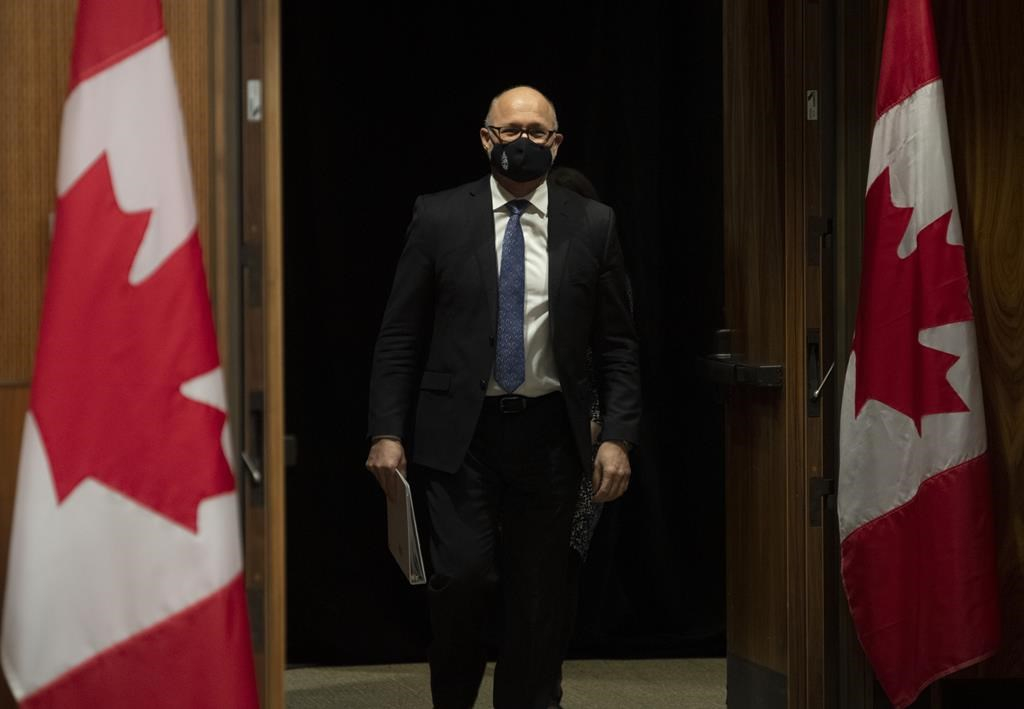 The Liberal government is set to introduce long-awaited legislation today to enshrine the United Nations Declaration on the Rights of Indigenous Peoples in Canadian law.

Prime Minister Justin Trudeau promised during the 2019 election campaign to introduce such a bill, developed with Indigenous people, by the end of this year.

The bill is expected to echo a private member's bill introduced by former NDP MP Romeo Saganash, which the House of Commons passed two years ago.

That bill stalled in the Senate, where Conservative senators argued it could have unintended legal and economic consequences, and then died when Parliament dissolved.

It also spells out the need for free, prior and informed consent from Indigenous Peoples on anything that infringes on their lands or rights.

UNDRIP could be delayed due to COVID-19 says Miller

The headline and the content are misleading. There are two significant clauses in the proposed Act. One says the Constitutional and Treaty rights of Indigenous people (Constitution Section 35) is not diminished by UNDRIP. This is not problematical.
The second clause (#4) says this:
4 The Government of Canada, in consultation and cooperation with indigenous peoples in Canada, must take all measures necessary to ensure that the laws of Canada are consistent with the United Nations Declaration on the Rights of Indigenous Peoples.
"consistent with" is a long way from "enshrined". One may also note that the clauses at the end of the UNDRIP assure signatories that, despite the foregoing clauses the UNDRIP does not override the existing sovereignty of signatory stats, e.g. Canada.
It might be an understatement to say that "some negotiation may be required" to reconcile the ambitions of the various peoples now living in the territory of Canada.