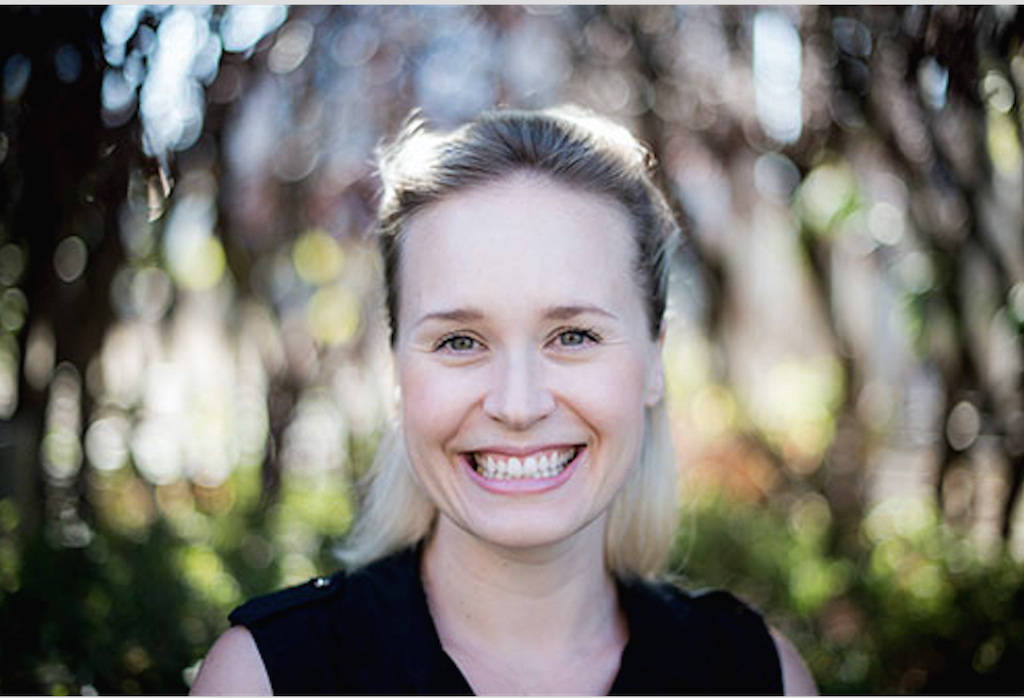 Danya Fast, a researcher with the BC Centre on Substance Use (BCCSU), says youth report using cannabis as a substitute for riskier street drugs. Photo courtesy of BCCSU
Previous story
Next story

But research suggests novel approaches might help youth struggling with illicit drugs, and mitigate the risk of overdose, including using cannabis as a harm reduction tool and focusing on other aspects of youths’ lives before pushing treatment or recovery.

Even prior to the pandemic, Canadian youth ages 15 to 24 were the fastest growing population hospitalized for illicit drug overdoses.

Youth, especially those experiencing homelessness or unstable housing, are particularly at risk of overdose, said Danya Fast, a researcher with the BC Centre on Substance Use (BCCSU).

However, many young people mistrust the medical system and face challenges in getting care for substance use issues, including long wait times for treatment or recovery programs, age restrictions or difficulty assessing safe supply (prescribed alternative drugs).

But cannabis use among some young people may be helpful in reducing the harms from other substances, Fast said.

Youth involved in a recent study indicated they weren’t using cannabis for recreation, but rather to reduce or eliminate the use of other more harmful drugs, including alcohol, or street drugs such as fentanyl, heroin and crystal methamphetamine (meth), Fast said.

Cannabis use, significantly less dangerous than using toxic illicit drugs, is a tool for youth looking to relieve ongoing pain and mental health issues, she added.

“In quite a few cases, young people will attempt to manage their substance use on their own with the use of cannabis,” Fast said. “And as an option to manage risk in the context of the overdose crisis.”

Fast interviewed youth in Vancouver, and more recently in smaller regional cities and rural areas around Kelowna and Prince George, B.C., for her research.

“Cannabis, for me, was an exit ramp from using other, more dangerous drugs and helped make me feel better overall,” said Scarlett Nelson, a peer researcher with BC Centre on Substance Use, about using cannabis as a harm reduction tool.

Scarlett Nelson, a BCCSU peer researcher and co-author of the study with Fast, said she’d resorted to using meth and heroin as a teen to try to deal with her diagnosed attention deficit hyperactivity and oppositional defiance disorders after medically prescribed drugs failed her.

But the solution lay in securing authorization for medical cannabis, she said.

“Cannabis, for me, was an exit ramp from using other, more dangerous drugs and helped make me feel better overall,” Nelson stated.

Fast noted that some youth still identified negative effects associated with heavy cannabis use, but overall the findings need to be considered in harm reduction contexts around youth using illicit drugs who are at risk of overdose.

Fatal youth overdoses not only an urban problem

While youth struggling with substance use tend to be concentrated in urban centres like Vancouver, Fast said, the overdose crisis exists in all communities large and small.

“As to whether illicit opioid use is an urban issue, I think the answer to that is simply, no,” Fast said.

Many of the youth using substances in cities such as Vancouver arrive from the smaller communities on Vancouver Island or northern parts of the province, she said.

“A lot of these young people are coming from elsewhere, and their substance use started elsewhere,” Fast said. “And certainly the coroner's report data underscores that illicit drug use and overdose risk is happening across the province.”

The number of youth dying during in B.C.’s overdose crisis is similar to the national figures.

Of the total deaths across the province this year, 19 per cent (269 deaths) were young people age 29 or younger, with 14 of the dead under the age of 19, the BC Coroners Service’s most recent data shows.

Advocates have cited a lack of beds, long waiting lists and youths’ dislocation from community and family networks during treatment as barriers to recovery.

However, though treatment and recovery programs are critical, accessing them is not necessarily the first order of business for youth with substance use issues, Fast said.

“When we ask (youth across B.C.) questions about treatment and service access, they shifted the focus to say that what they were focused on was finding suitable housing, and employment, and building a life that was enjoyable and they could really be invested in,” Fast said. “So that they would have some kind of stability and a reason not to use drugs when they got out of treatment.”

Generally, youth are presented with treatment or recovery options before addressing housing, income or employment, she said.

In fact, often youth must sacrifice housing or employment to participate in treatment or recovery programs.

But youth recognize that even if they successfully manage treatment or a recovery program, they are still on shaky ground, Fast said.

Often when they get out of a program, youth find themselves in a situation of precarious housing and employment, with very little income, she said.

The perspectives of youth should trigger new approaches about how to best facilitate their substance use treatment, Fast said.

“Young people were really asking us to look beyond questions of access,” she said. “And to look at what they needed to stabilize their lives much more broadly. And I think that's a shift for a lot of us.”

Steve Ayers, program manager for the Foundry located in Campbell River, on Vancouver Island, agreed that helping some youth achieve positive change in other areas of their lives can lead to drops in substance use.

The Foundry is a one-stop shop with a range of support for youth and their families in the North Island and surrounding rural communities, he said. The youth hub also offers substance use counselling and a six-bed voluntary recovery program.

But not all youth using substances need to access intensive treatment or recovery programs, he said, noting youth are often less entrenched with illicit street drugs than other demographics.

“Oftentimes, if you can give youth a positive vision for the future and help them to have some success, then their coping goes way up,” Ayers said.

Sometimes that means reconnecting with schooling, family or getting a job, he said.

“Those would be some goals for sure. Then, they might find they don’t need these more problematic ways of coping,” Ayers said.

“And the reasons that they were using substances stopped being as important.”